We have a duty to be open, transparent and accountable for our performance and our use of public money and have rigorous governance and oversight procedures.

We are an operationally independent non-ministerial government department. We operate across the UK, respecting the devolution of policing in Scotland and Northern Ireland.

A large number of our officers are accredited with the operational powers of:

Some of our officers also have additional elements to enable them to operate within the devolved administrations, for example powers of a constable in Northern Ireland.

The pdf Annual Plan 2019/20  (2.77 MB) sets out how we will meet our strategic and operational priorities in the year ahead, while the pdf Annual Report and Accounts 2017/18 (1.26 MB)  includes a summary of our performance at the end of the year against that plan as well as our year-end accounts.

We're subject to rigorous external and independent scrutiny including by:

We are accountable for our actions and publish as much information about our work as possible.

We do have a statutory obligation to ensure that we're transparent (Crime and Courts Act s6) and to publish information about the exercise of NCA functions and other matters relating to the NCA. 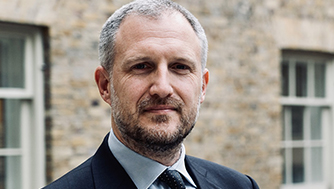 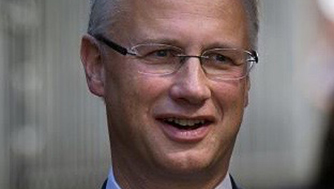 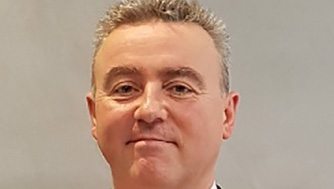 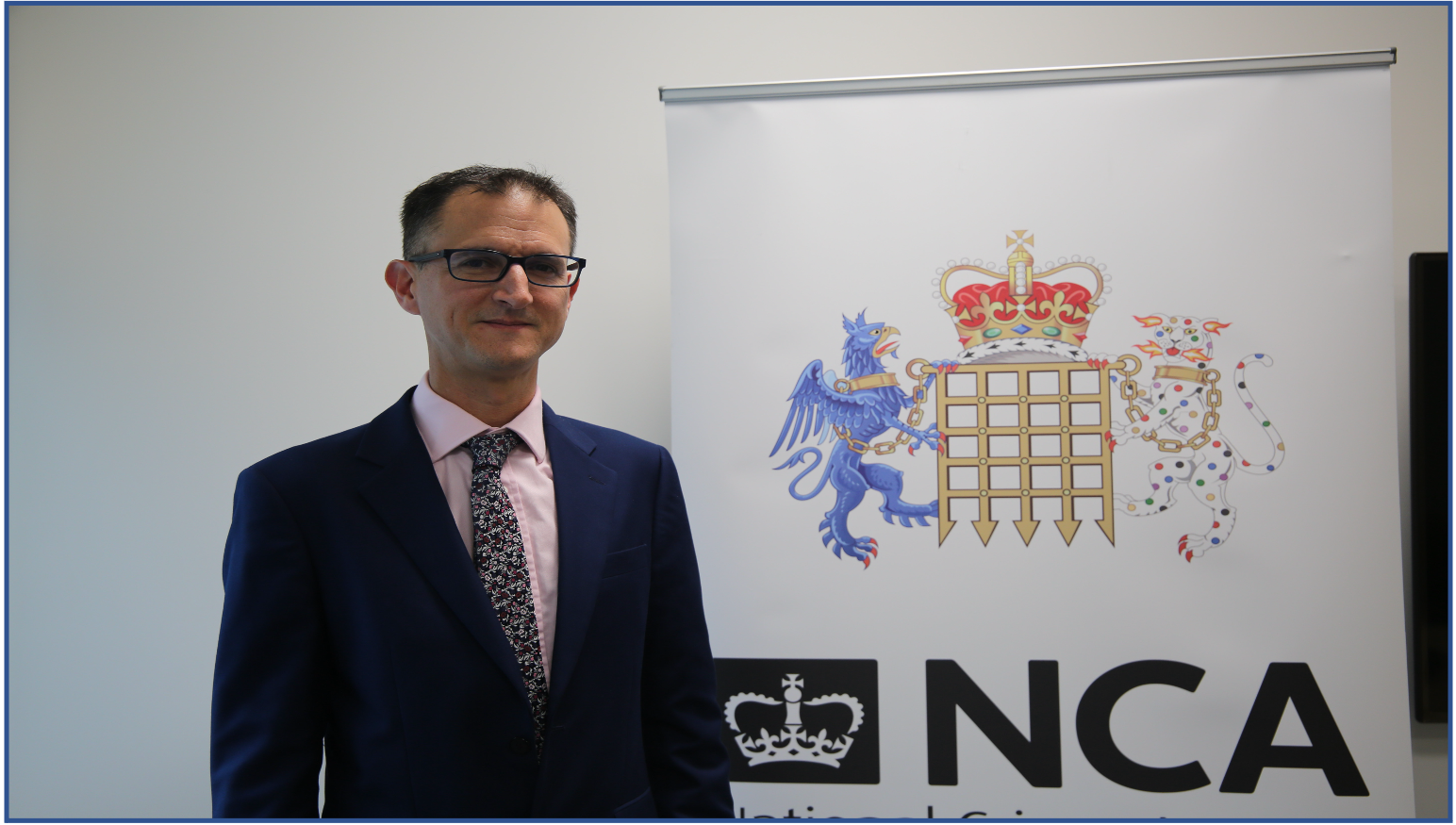