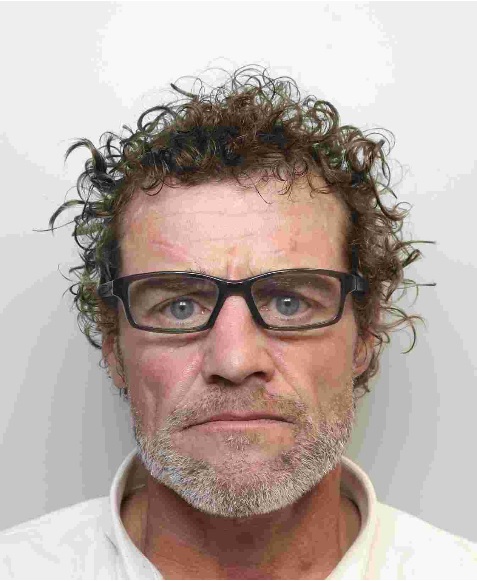 A 50-year-old South Yorkshire man arrested as part of a National Crime Agency investigation into drug supply and money laundering has been jailed for two years and eight months.

50-year-old Darren Grundy from Birdwell in Barnsley was arrested during the height of the 2020 Coronavirus lockdown, after information was passed by the NCA to Greater Manchester Police.

Officers intercepted the van he was driving on 21 April 2020 on the A56 Chester Road in Manchester.

They found blocks containing approximately two kilos of cocaine and £150,000 in cash hidden in a void in the floor of the vehicle.The drugs would have had a street value of almost £160,000 if cut and sold on the streets.

At Sheffield Crown Court on Wednesday 3 November he pleaded guilty, and was sentenced to two years and eight months in prison on Thursday 3 December.

“Organised crime groups rely on people like Grundy to move their product and money around. He was obviously trusted by his criminal contacts to do this with large amounts of both cash and drugs.

“Through swift working with our colleagues at Greater Manchester Police, we were able to seize both, and prevent profits being re-invested in further criminality.”