Grand corruption increases poverty and inequality, undermines good business and threatens the integrity of financial markets. It can include acts of corruption by politically exposed persons that may involve vast quantities of assets and that threaten political stability and sustainable development.

Inform - which organisations and initiatives can offer assistance
Assist - with practical actions and advice
Collect - information to form a single picture of grand corruption
Coordinate - an effective global law enforcement response
Collaborate - by creating a constructive, cooperative and agreed approach

During the 2016 Anti-Corruption Summit the UK committed to establishing and hosting the IACCC. The IACCC was officially launched in July 2017 and is hosted by the National Crime Agency in London.

Funding for the IACCC is provided by the UK Government’s Prosperity Fund.

Law enforcement agencies that are participants of the IACCC:

Since 2019 Interpol has regularly deployed to the IACCC to provide support.

Switzerland and Germany were involved in the design and establishment of the IACCC and will remain observers, participating in the IACCC Governance Board meetings as occasion demands.

Non-participating law enforcement agencies may refer cases of grand corruption to the IACCC.

It is not intended for non-law enforcement agencies or members of the public to refer cases directly to the IACCC.

Summary of activity in 2018 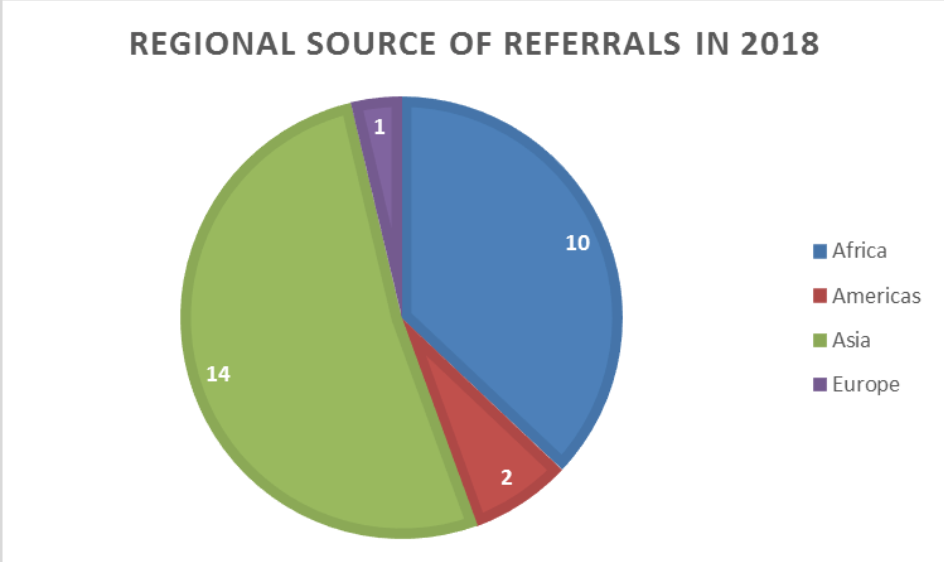 On 30 July 2020 the IACCC launched a new Associate Membership Scheme. This allows law enforcement agencies from smaller financial centres to join the IACCC as Associate Members having signed an MOU. Associate Members are able to rapidly exchange intelligence with the IACCC to assist with the development of the intelligence picture on grand corruption cases. The IACCC will be able to provide further support to partners across the world with grand corruption investigations, including the facilitation of Mutual Legal Assistance (MLA) requests between their jurisdictions.

The new IACCC Associate Members are:

The Associate Membership Scheme further strengthens the IACCC as the only international initiative to provide specific operational support to external law enforcement agencies with their domestic corruption cases. It is hoped that the introduction of the Associate Membership Scheme will build upon the successes achieved since the IACCC become operational in July 2017.