Two men have been charged with allegedly breaking into the London Container Terminal in Tilbury to retrieve packages of drugs. 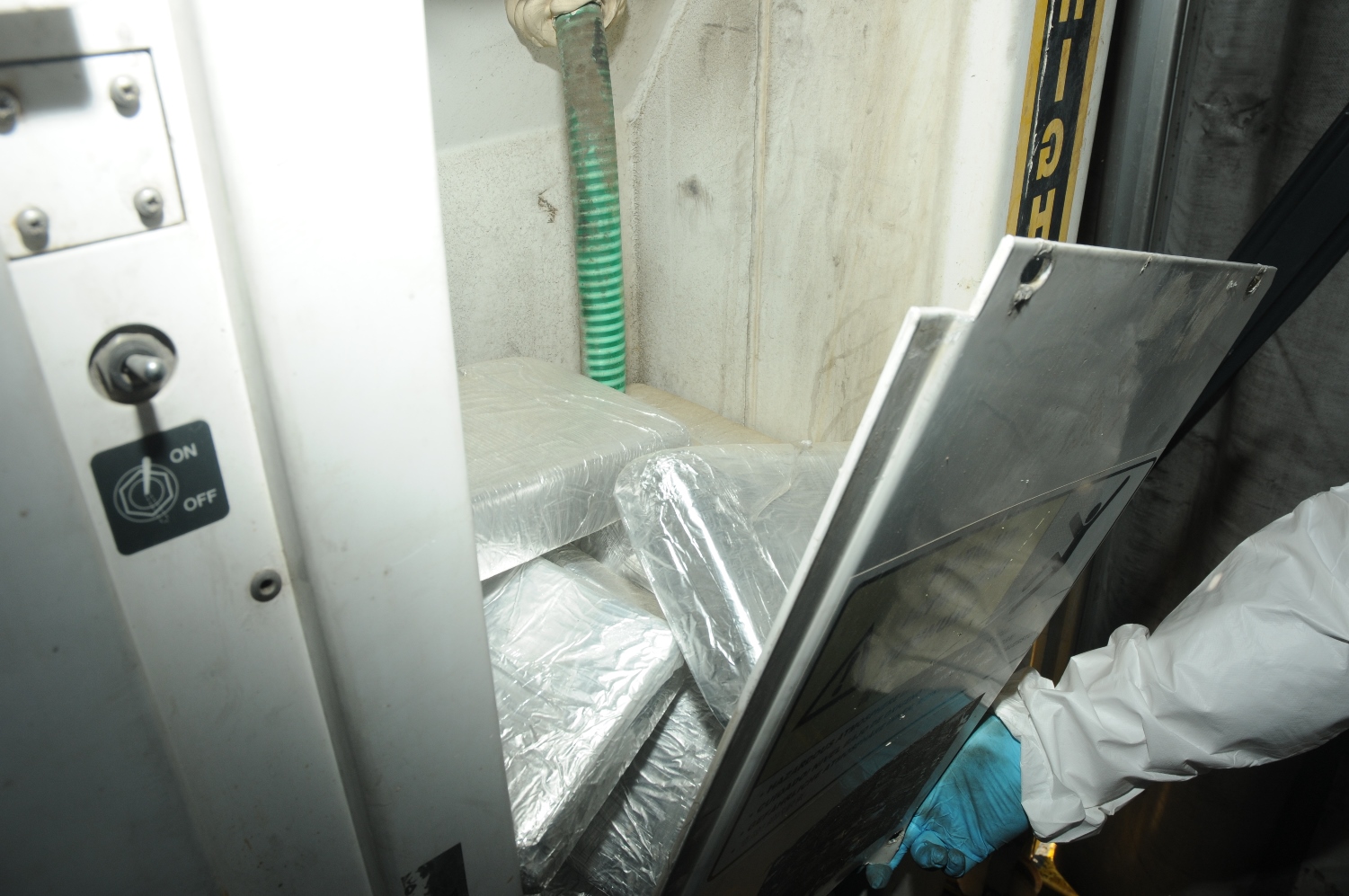 National Crime Agency investigators were called in on Tuesday 5 May after port workers spotted suspicious activity and reported it to port police.

Two men were later arrested by Border Force officers, who recovered around 16 kilos of cocaine from a refrigerated container which had arrived from Belize on 1 May.

The drugs would likely have had a potential street value in excess of £1 million.

After being interviewed by NCA officers, Albanian nationals Mariglen Bajraktari, aged 20 and Romario Vukzaj, aged 23,both of no fixed abode, were charged with the possession and importation of a class A drugs. 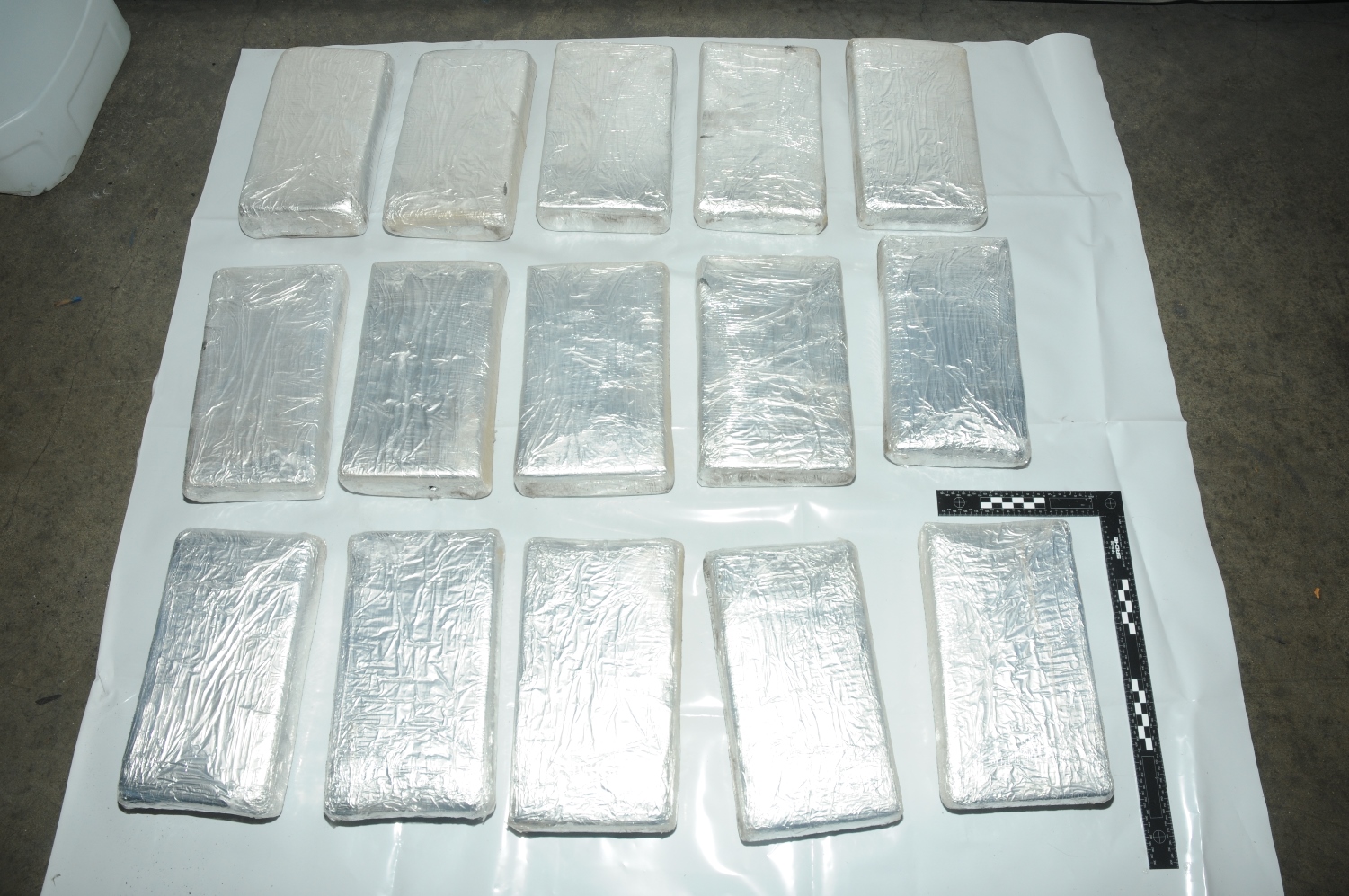 They went before Chelmsford Magistrates today (6 May) and were remanded in custody until their next appearance at Basildon Crown Court on 3 June.

“We always encourage port workers to alert us to any suspicious activity that they see in the course of their duties.

“I’m delighted that on this occasion their vigilance has led to the seizure of a substantial amount of cocaine.”