A Liverpool man who admitted enjoying watching the live abuse of young childrenhas been jailed after being convicted for the third time in nine years of online child sexual abuse offences. 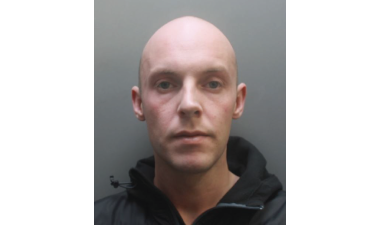 The NCA identified that Thomas was using an online video conferencing platform to watch indecent images of children online.

Investigators were able to prove that the chat room user names ‘Ped UK’ and ‘P1’ belonged to him.

Thomas has two previous convictions for offences related to indecent images of children. In 2010 he was given a three-year community order, then in 2016 he was given a 12 month prison sentence and a SHPO prohibiting him from accessing the internet unless approved by a police officer. .

As well as the prison sentence, Thomas was ordered to be on the sex offenders register for life. The SHPO remains in place.

Graham Ellis, NCA operations manager, said: “This is Thomas’ third conviction for offences related to online child abuse. By viewing these horrific images of children he – and others like him - are fuelling the abuse of young children across the world.

“We know that the scale and severity of this type of offending against children is getting worse and increasing. With many individuals we see an escalation in offending which is very frightening; going from viewing abuse images to sexually abusing children.

“The NCA and our law enforcement partners will not stop pursuing child sex offenders and will do everything in our power to bring them to justice.”

The NCA’s most recent National Strategic Assessment published this week shows the number of referrals to the NCA from industry of online child sexual abuse and exploitation has increased by 997% from 2012 to 2018.