Two Dutch sisters who tried to smuggle cocaine hidden in packets of sweets into the UK have been jailed for a total of 12 years. 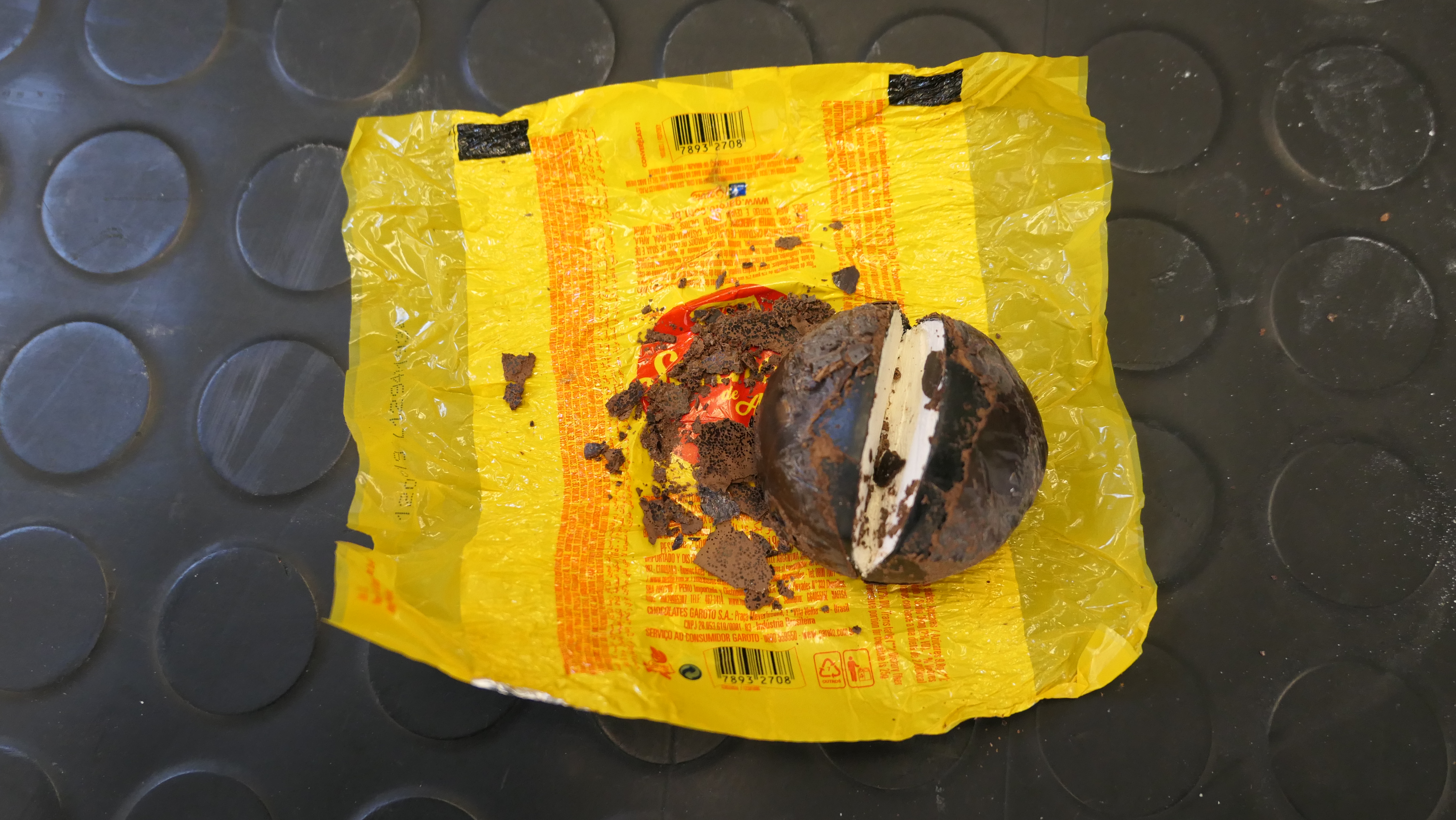 Two Dutch sisters who tried to smuggle cocaine hidden in packets of sweets into the UK have been jailed for a total of 12 years.

Larissa and Dana Janmaat aged 27 and 24 from Nieuw Vennep in Holland were jailed for six years each.

The sweet-toothed pair hid 2.5 kg of cocaine with a street value of £200,000 inside bags of 'Serenata de Amor' sweets and a packet of iced tea.

The pair were travelling from Amsterdam to London by coach, they claimed for a two-day shopping trip, on 12 April this year when they were stopped by Border Force officers at the Channel tunnel terminal in Coquelles. They’d booked a hotel in central London for the weekend. 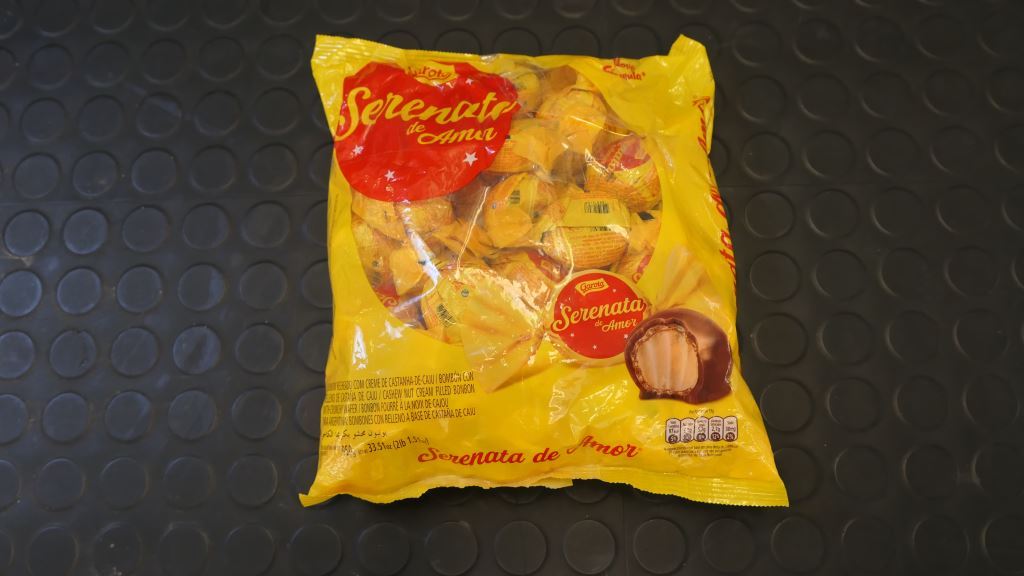 The sisters were asked to retrieve their bags from the coach. When asked by an officer about the amount of sweets, they were carrying, Dana replied: “I like sweets”.

In interviews with National Crime Agency officers Larissa claimed to have purchased the sweets at a shop in Amsterdam, and initially denied knowing they contained drugs. However, both sisters pleaded guilty to importing cocaine at a hearing earlier this month and were remanded in custody. 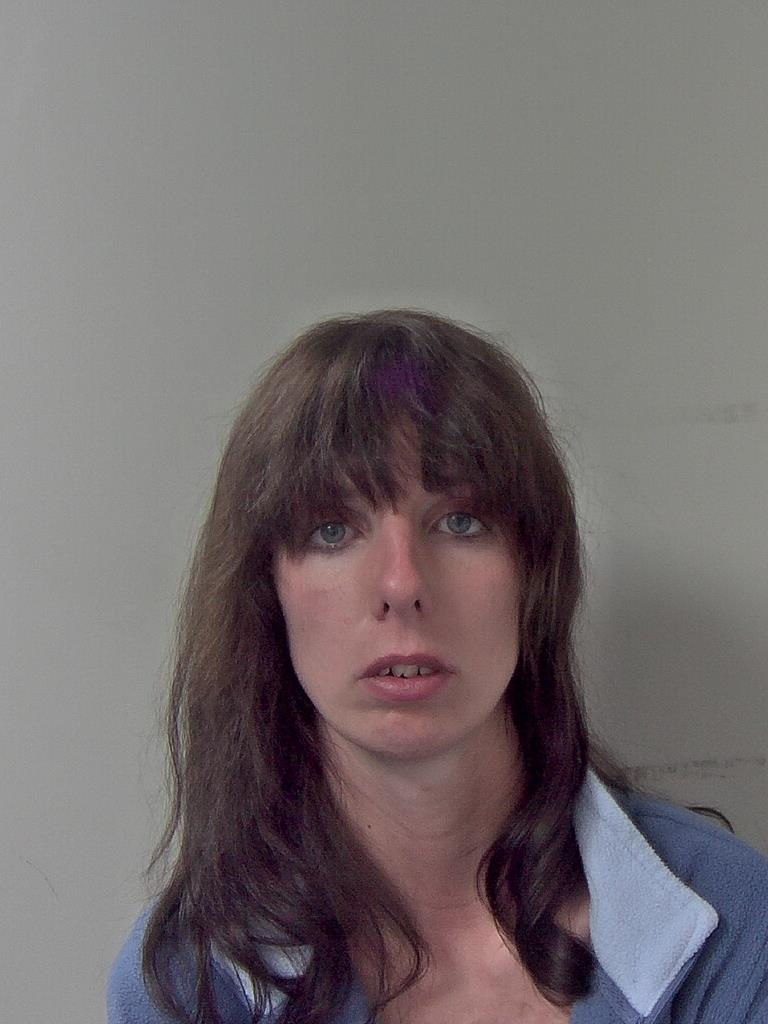 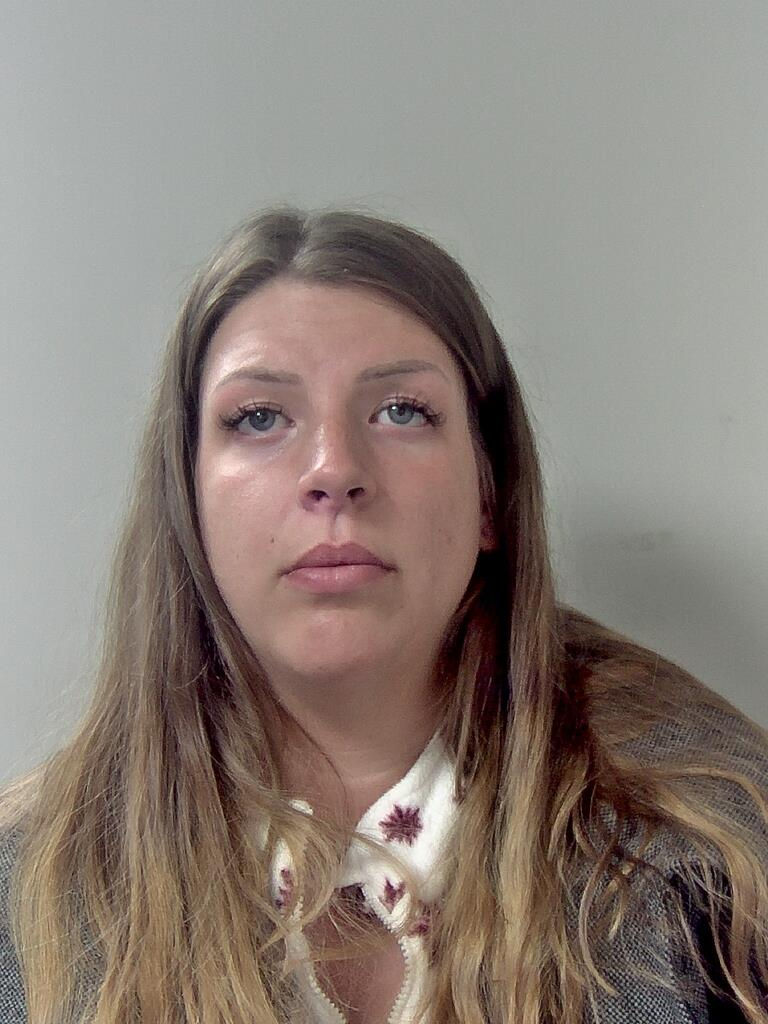 They were sentenced at Canterbury Crown Court today (Thursday 30 May).

“Organised crime groups rely on smugglers like the Janmaat sisters to do their dirty work and bring cocaine into the UK. There is no doubt Larissa and Dana knew what they were doing.

“Let us be clear, anyone who brings drugs into the UK is a link in the chain of organised crime. Importations like this can fuel county lines-type exploitation that we see causing so much harm in our communities. This is why we are determined to do all we can to break that chain.”

“This large detection has kept a substantial amount of illegal drugs off the streets, where they can do so much damage to individuals and communities and out of the hands of those who seek to profit from this trade.

“Border Force officers do excellent work at ports across the UK to secure our borders and work closely with other law enforcement agencies, like the National Crime Agency (NCA), to prevent drug trafficking.”