Two people have been arrested in Slough by National Crime Agency officers as part of an international investigation into people smuggling. 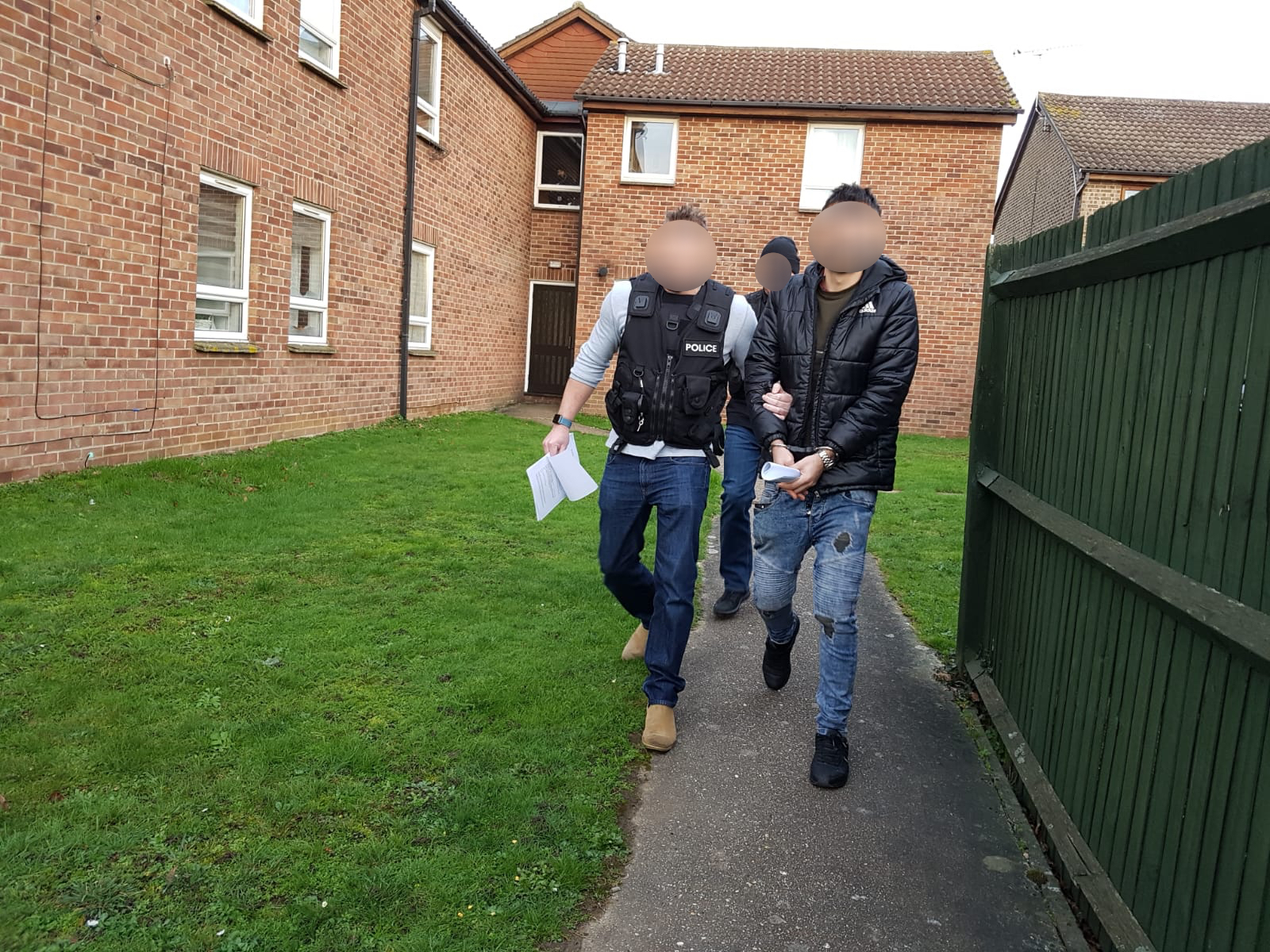 The Iraqi national man, 29, and British national woman, 36, were detained on a European Arrest Warrant at an address in Bramber Court, Cippenham, early this morning (20 January).

They are wanted by the Belgian authorities for allegedly being part of a criminal network responsible for smuggling migrants into the UK from Belgium in the back of HGVs. The 29-year-old is suspected of being head of that network.

The couple will now face extradition proceedings, and will appear before Westminster Magistrates later today.

As NCA officers moved in to make their arrests, two people were also being detained by the Dutch authorities as part of the same investigation. 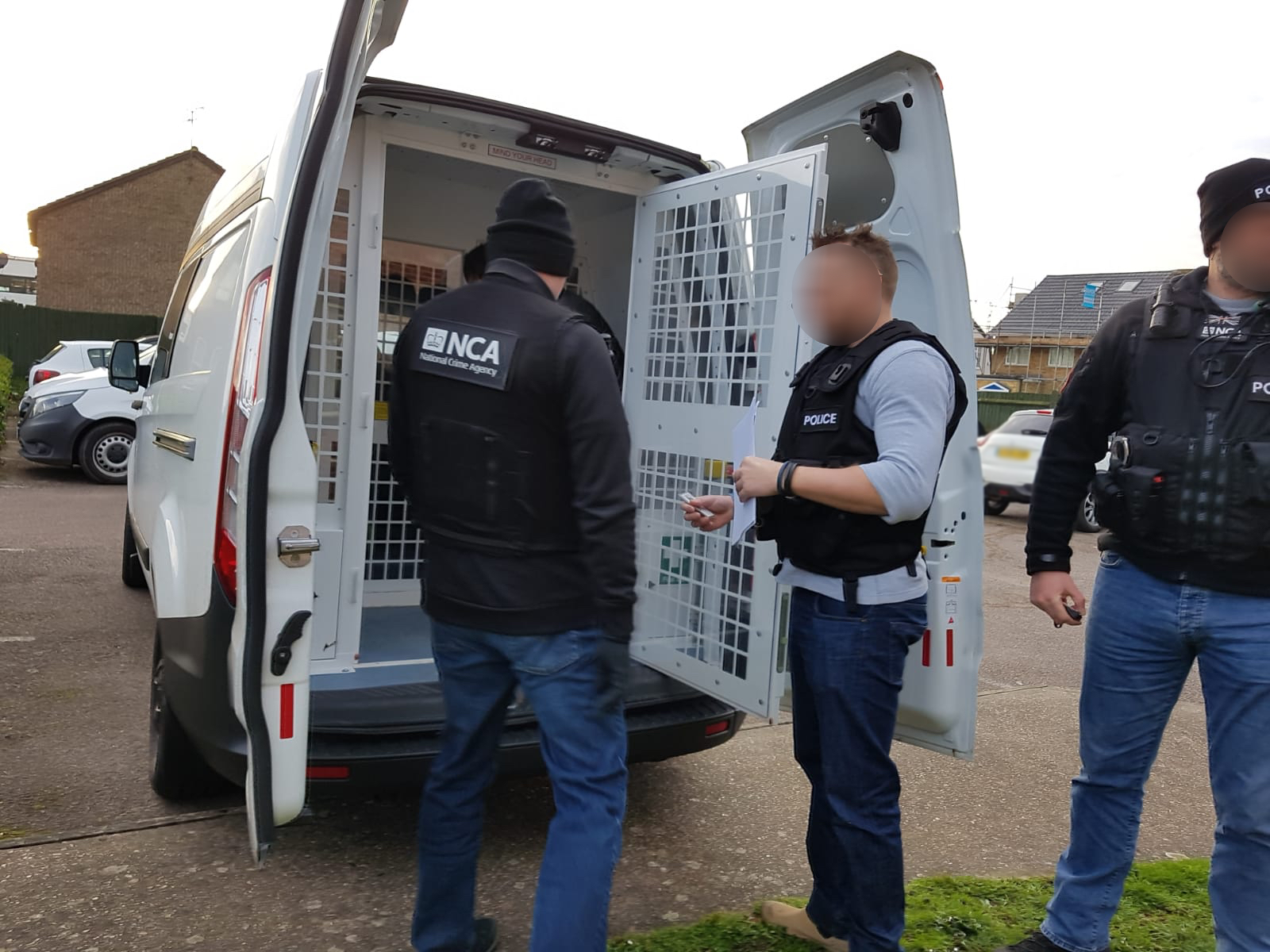 “The criminal networks involved in people smuggling are ruthless, treating migrants as a commodity to be profited from and exploiting their desperation.

“Working with our European partners we are determined to do all we can to disrupt and dismantle these networks – the arrest today are an example of that in action.”