Six men have been charged as part of a major National Crime Agency investigation into an organised criminal network alleged to have smuggled hundreds of Iraqi-Kurdish migrants into the UK. 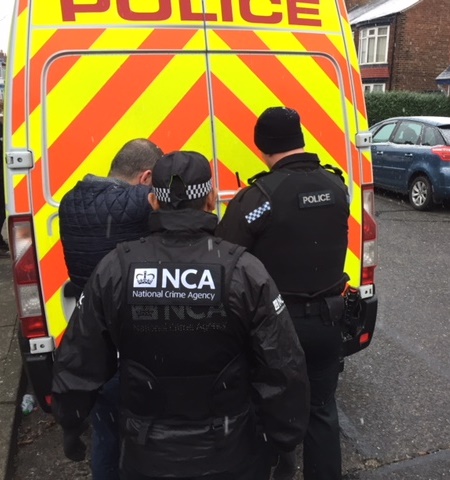 The group, aged between 27 and 64, were all arrested during a series of raids carried out by the NCA and policing partners in February 2018.

Five of the men are from the north-east of England, the other is from London.

They stand accused of being part of a Kurdish network which would use lorries to transport people from France, Belgium and the Netherlands into the UK. A number of HGVs were intercepted on their way.

The six are due to appear before Newcastle-upon-Tyne Magistrates Court on Thursday (23 September).

“This has been a long and complex investigation, involving partners from across Europe, including law enforcement agencies in France, Belgium and the Netherlands as well as here in the UK.

“Since the operation which saw the arrests took place we have worked patiently and diligently to build up evidence which has now led to these charges being authorised by the CPS.

The NCA investigation has been supported by Project Invigor, the UK organised immigration crime taskforce led by the NCA but also including officers from Immigration, Enforcement, Border Force and the CPS. In the UK, Cleveland, Northumbria, Durham, Sussex and the Metropolitan Police have also assisted.