A retired police inspector has been convicted of making indecent images of children following a National Crime Agency investigation. 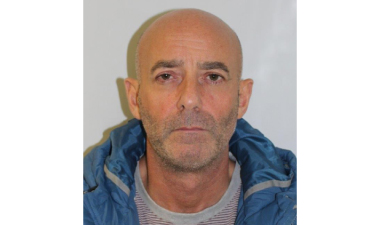 David Mortimer, 58, was convicted on 5 September 2019 following a four day trial at Kingston Crown Court. He had been arrested by NCA officers at his home in Barnet, London, on 4 July 2018.

Officers seized his laptop which contained a 30-minute long Category A (the most serious) sexual abuse video of a south east Asian girl.

Analysis of the laptop showed file-sharing software had been used to download titles indicative of child abuse during February 20 and February 21 2018.

Movie file names recovered from the deleted areas of the computer were also indicative of child abuse.

His laptop and mobile telephone showed conversations between Mortimer and unidentified others about him seeking girls as young as 14.

Despite attempting to conceal his online offending, Mortimer argued he was trying to gather evidence of child abuse for the police.

Mortimer, who worked for the Metropolitan Police for 30 years, has no previous convictions.

He is due to be sentenced at Kingston Crown Court on 3 October.

Brent Lyon, NCA operations manager, said:
“Mortimer and men like him are perpetuating the horrific abuse of children the world over. His sick sexual interest in children fuels other offenders to carry out more and more contact abuse.

“Behind every image is a child whose life has been utterly devastated by their abuse and men like Mortimer are directly responsible for it.

“As an ex-police officer his betrayal is all the worse.”

The NCA and UK police are arresting around 450 online child sex offenders a month and safeguarding about 680 children.