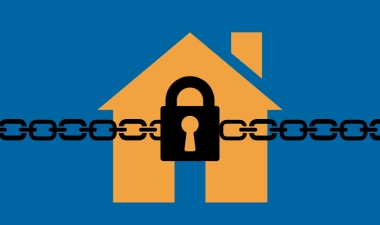 Officers from the National Crime Agency working as part of the Paramilitary Crime Task Force (PCTF) have obtained a Property Freezing Order over nine residential properties in County Down and County Antrim under the Proceeds of Crime Act.

The properties have a combined estimated value of around £2 million.

“Civil recovery investigations continue to play an integral role in the work of the PCTF. These powers are a vital tool and this should act as a strong deterrent to those in our communities engaged in criminal activity. We are determined to pursue not just people who are engaged in criminality, but also their money and assets.”