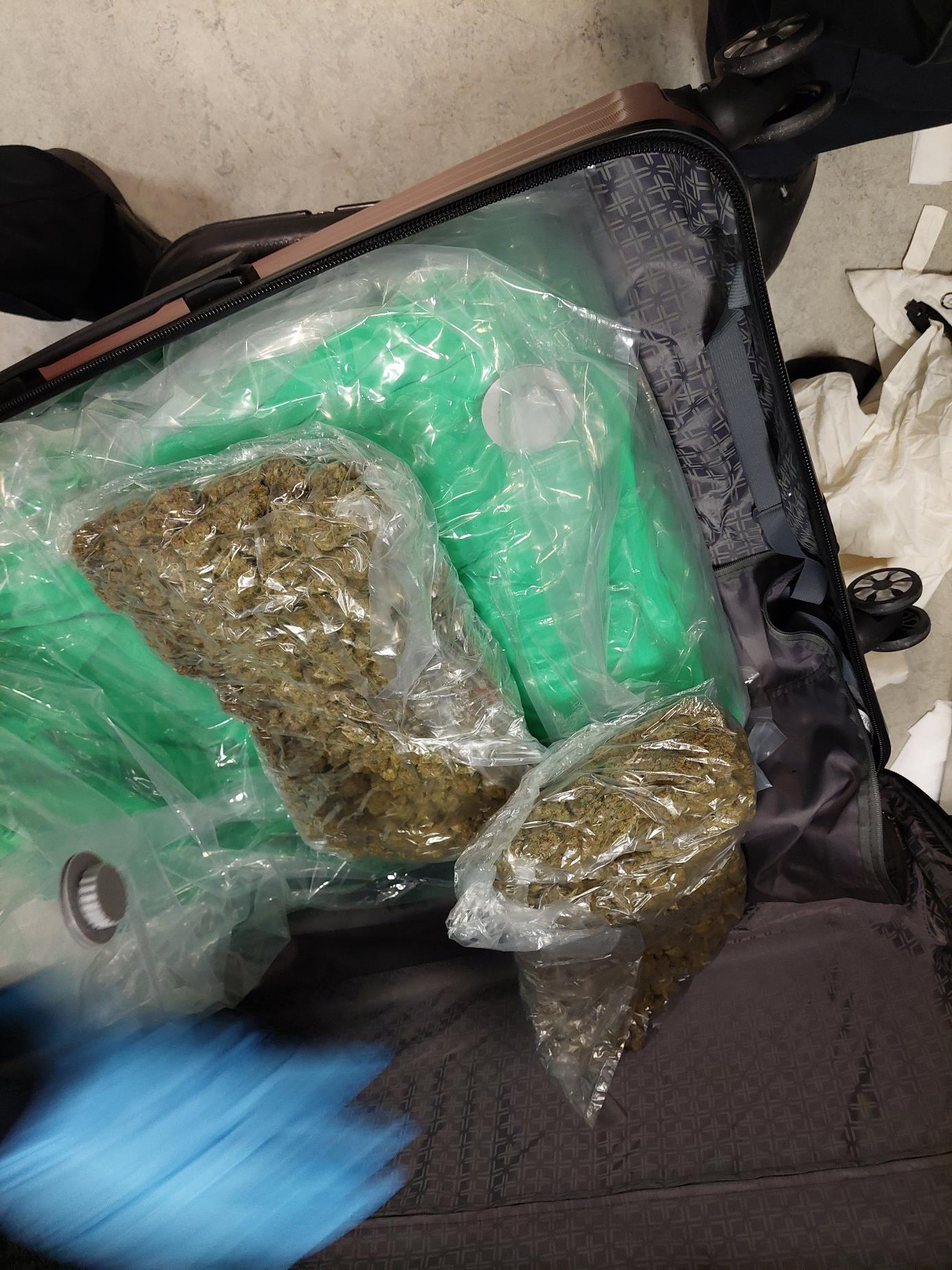 Two further US nationals were arrested at Heathrow airport in London on Tuesday 17 January, meaning 11 have now been detained off flights from LAX in just eight days.

In each case Border Force officers have seized between 30 and 50 kilos of cannabis in checked in baggage. In total more than 400 kilos has now been seized.
Nine of the American citizens have been charged with attempting to import class B drugs and remain in custody pending court appearances.

The two arrested on Tuesday are being questioned by NCA investigators.

NCA experts say cannabis from California, where it can be grown legally, commands a higher price for UK crime groups.

NCA Heathrow Branch Commander Andy Noyes said: “In light of this unusual series of seizures, law enforcement will undoubtedly be paying more attention to passengers on the Los Angeles to London route and stepping up checks. 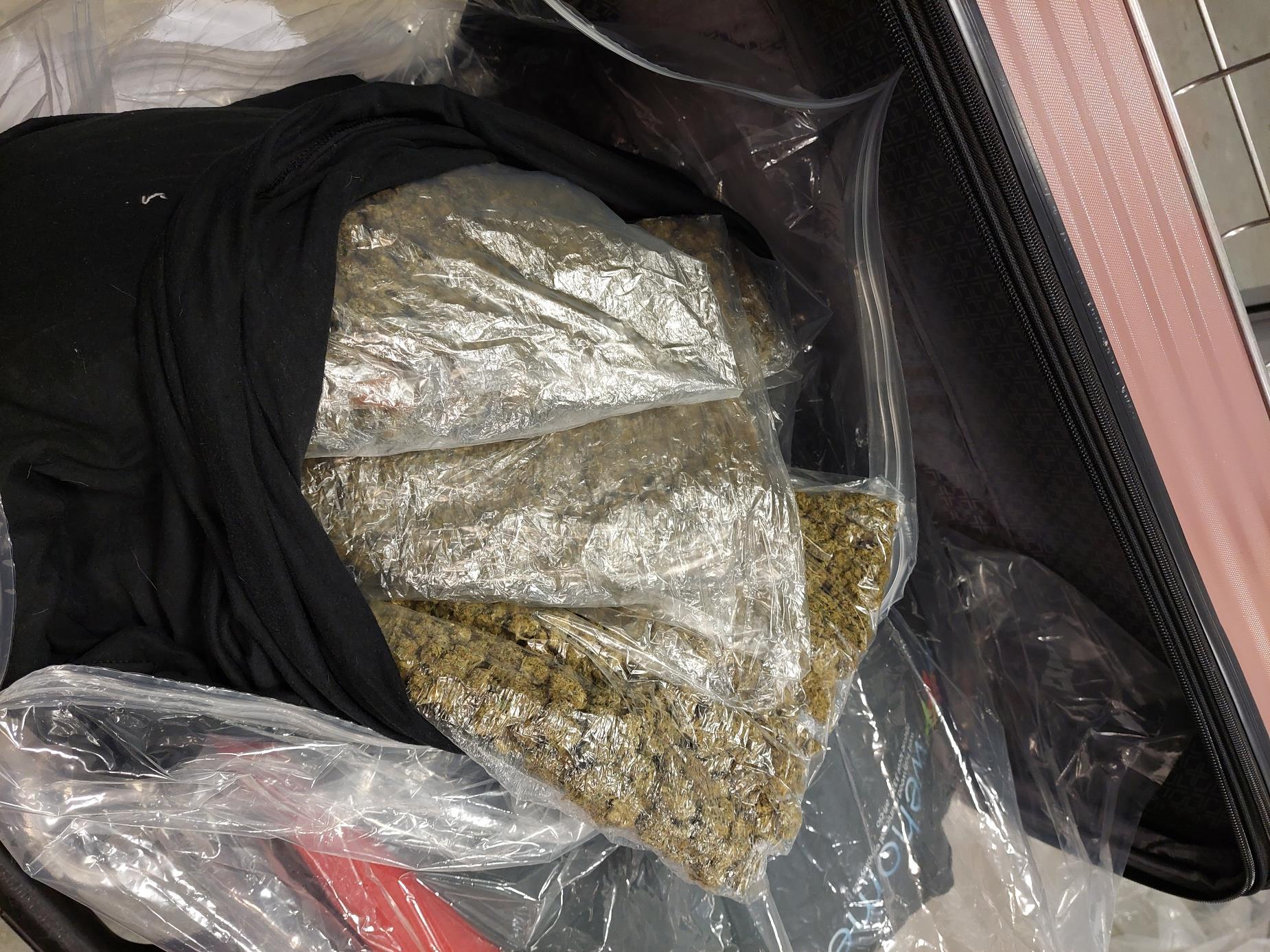 “Our investigation into these events continues, but I’m making a direct appeal to anyone considering getting involved in transporting drugs to the UK. Think very carefully about the consequences.

“Couriers who bring illicit substances in to the UK play an important role in fuelling organised crime, consequently those who are caught face stiff jail sentences. It simply isn’t worth the risk.”