A man from South East London has been charged after the National Crime Agency seized cocaine with an estimated value of £4.5 million.

Robert Stewart, aged 32, from Broadwater Gardens, Orpington, was detained by officers on the afternoon of Saturday 23 April.

The drugs were found in a van parked in Luton Road, Harpenden. The vehicle had been monitored by NCA investigators as it drove from a car park at Luton Airport to the location. 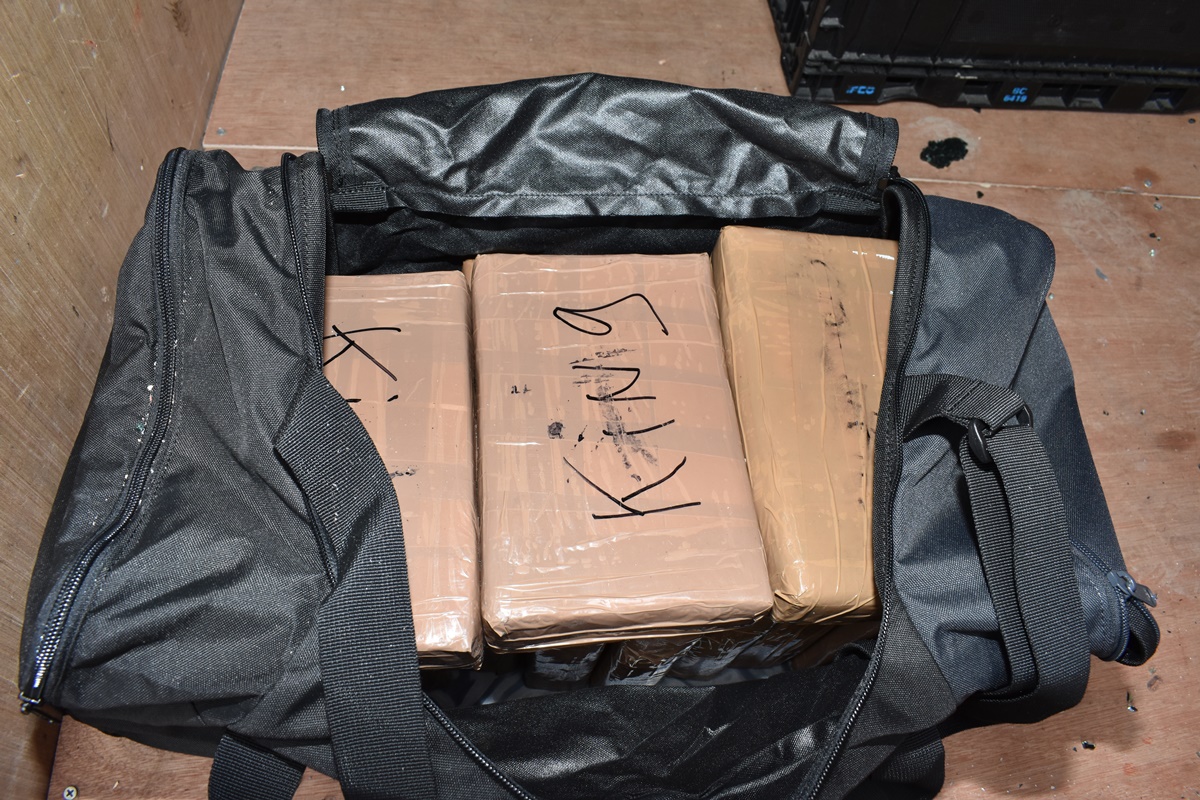 Officers found packages containing around 57 kilos of the drug in a number of holdalls in the rear.

Stewart was arrested nearby by officers from Bedfordshire Police, who were assisting the NCA operation.

After being questioned by the NCA he was later charged with possession with intent to supply class A drugs.

He appeared before Luton Magistrates yesterday (25 April) where he was remanded in custody until his next court appearance at Luton Crown Court on 23 May.

“This was a significant quantity of drugs seized as part of a proactive NCA investigation targeting drug supply into the South East of England.

“We are grateful to Bedfordshire Police for their support in this operation, which continues.

“Working with law enforcement partners we are determined to do all we can to target and disrupt the organised networks involved in the distribution of class A drugs, and the criminality that brings into our communities.”