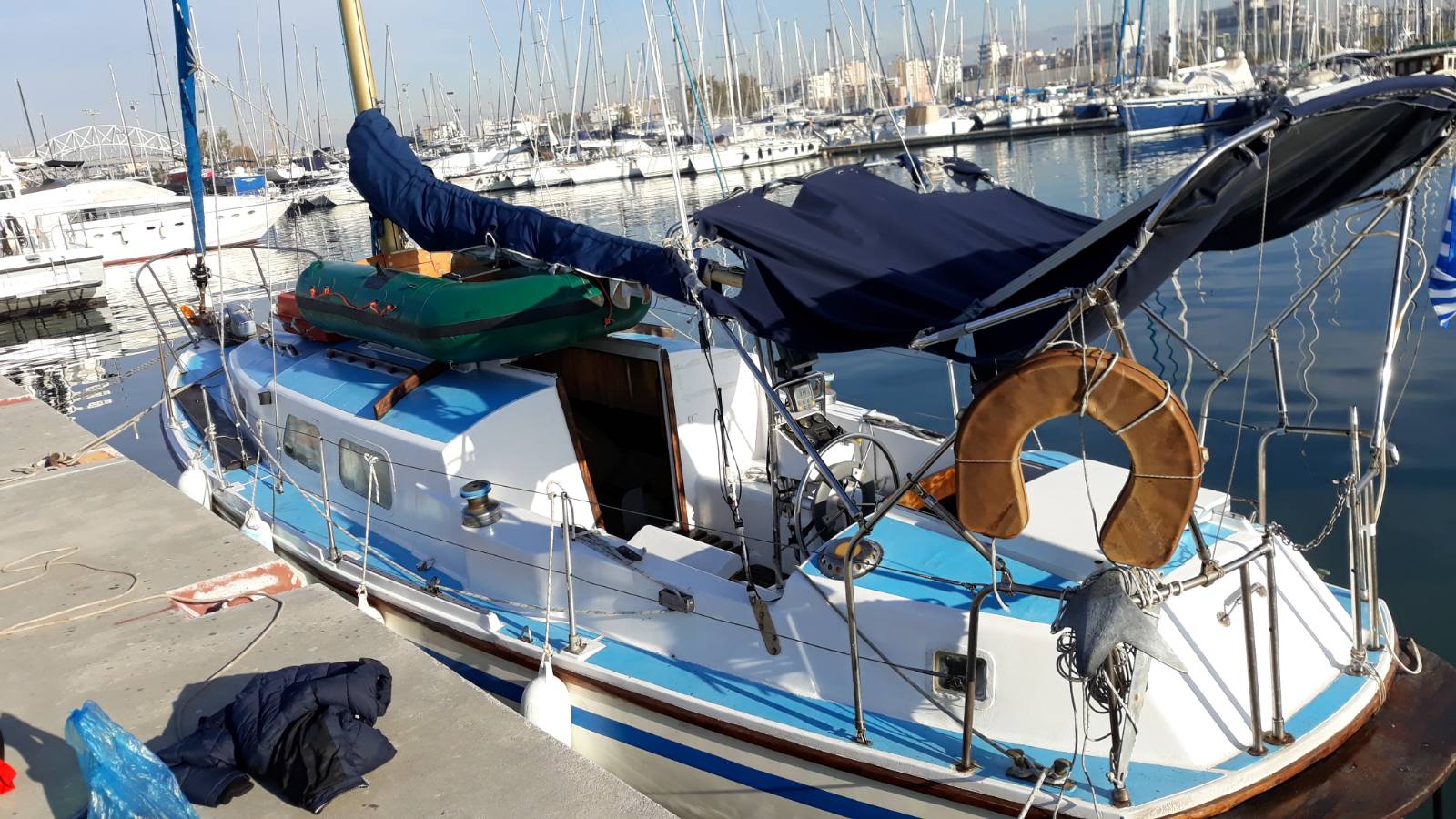 Early on the morning of Sunday 2 February the Greek authorities, working in partnership with officers from Invigor, intercepted an Italy-bound boat carrying 19 migrants in the Aegean Sea off the island of Hydra. Two crew members were arrested.

Among the 19, who were Iraqi, Iranian, Turkish and Afghan, were four children. There was no safety equipment on board the vessel for what would have been a journey of nearly two days.

During a simultaneous police operation in Attica, south of Athens, another six suspected members of the people smuggling network were arrested. Cash, cars, documents and digital storage devices were seized.

The network is accused of smuggling people across to Italy using boats purchased on the internet, charging migrants around 4,000 Euros each.

Those arrested will now face prosecution in a court in Piraeus. The leader of the network is already serving a jail sentence in Greece.

The operation, which was led by the Hellenic Police and Coastguard, was supported by the NCA international network, as well as specialist NCA intelligence and technical capabilities, working as part of the Invigor taskforce.

“This was a major operation involving a significant international organised crime group, which we assess has been involved in the smuggling of migrants for a number of years now. Our officers played a key role in bringing about these arrests.

“It once again demonstrates how the organised crime groups involved in people smuggling have no care for those they transport – in this instance we had an overloaded vessel with no safety equipment attempting a journey of several hundred miles.

“Migrant smuggling is an international business and this route between Greece to Italy is a key link in the chain that eventually ends in the UK.

“Invigor’s work with our Greek counterparts is key to stopping the smuggling networks, protecting migrants from exploitation and ultimately protecting the UK’s borders.”

Invigor is the UK’s organised immigration crime taskforce set up to target the criminal networks behind people smuggling impacting on the UK.

Led by the NCA, it also includes Border Force, Immigration Enforcement and the Crown Prosecution Service. Officers work in the UK and internationally.

It is funded by the cross-government Conflict, Stability and Security Fund.