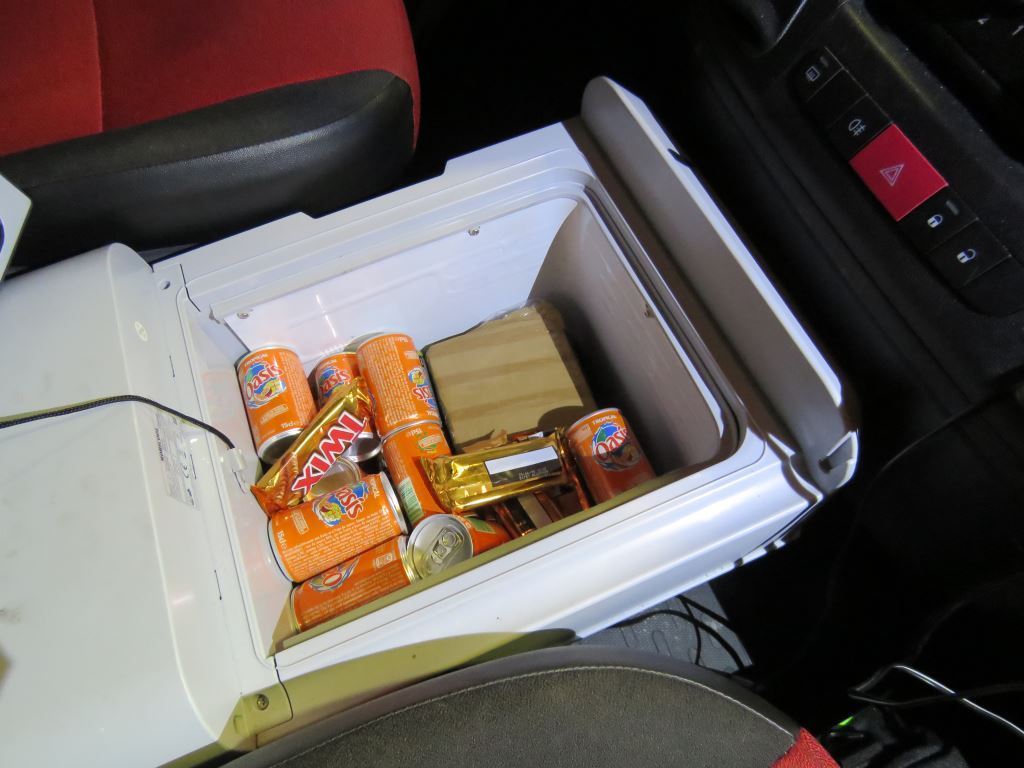 wo Hungarian lorry drivers have been jailed for 20 years for smuggling 30 kilos of cocaine with a street value of £2.4m.

Imre Szatmari, 47, and Joszef Papp, 40, were jailed at Canterbury Crown Court on Friday (17 May). They pleaded guilty at an earlier hearing. They were sentenced to 11 years and three months and nine years respectively.

The National Crime Agency were called in to investigate the pair after Border Force officers stopped the freight lorry in February at Dover Docks. Officers believed the lorry was trying to evade border controls as it tried not to stop at the exit.

A search of the HGV uncovered 30 packages of the class A drug. Ten packages were hidden in a fridge in the cab of the lorry and a further 20 were found in holdalls.

During an interview with NCA investigators, Szatmari said he had collected the packages from a man who was waiting for them at a motorway exit near Dunkirk, France, to be delivered to an address in Hertfordshire on 21 February this year.

NCA branch commander Matt Rivers said: “Cocaine is a drug which fuels gang crime, exploitation and violence on the streets of the UK.

“There is a high criminal demand for cocaine in the UK and the international organised crime groups who supply it need smugglers like Szatmari and Papp to do their dirty work for them.

“By working with law enforcement partners like Border Force to stop these smugglers we are not only stopping clas A drugs reaching the UK, but we are also significantly disrupting those groups and breaking that chain of organised crime.”

“Border Force officers work 24/7 to keep the border secure and to prevent illegal substances, including Class A drugs, from entering the UK. In this case, we have prevented a large amount of cocaine from reaching our streets where it would have done so much damage to individuals and communities.

“We will continue to work tirelessly, in partnership with our colleagues from the NCA, to stamp out criminality like this and bring those responsible to justice.”