Four people have been charged and quantities of drugs and cash recovered following a National Crime Agency raid on a property in Birmingham. 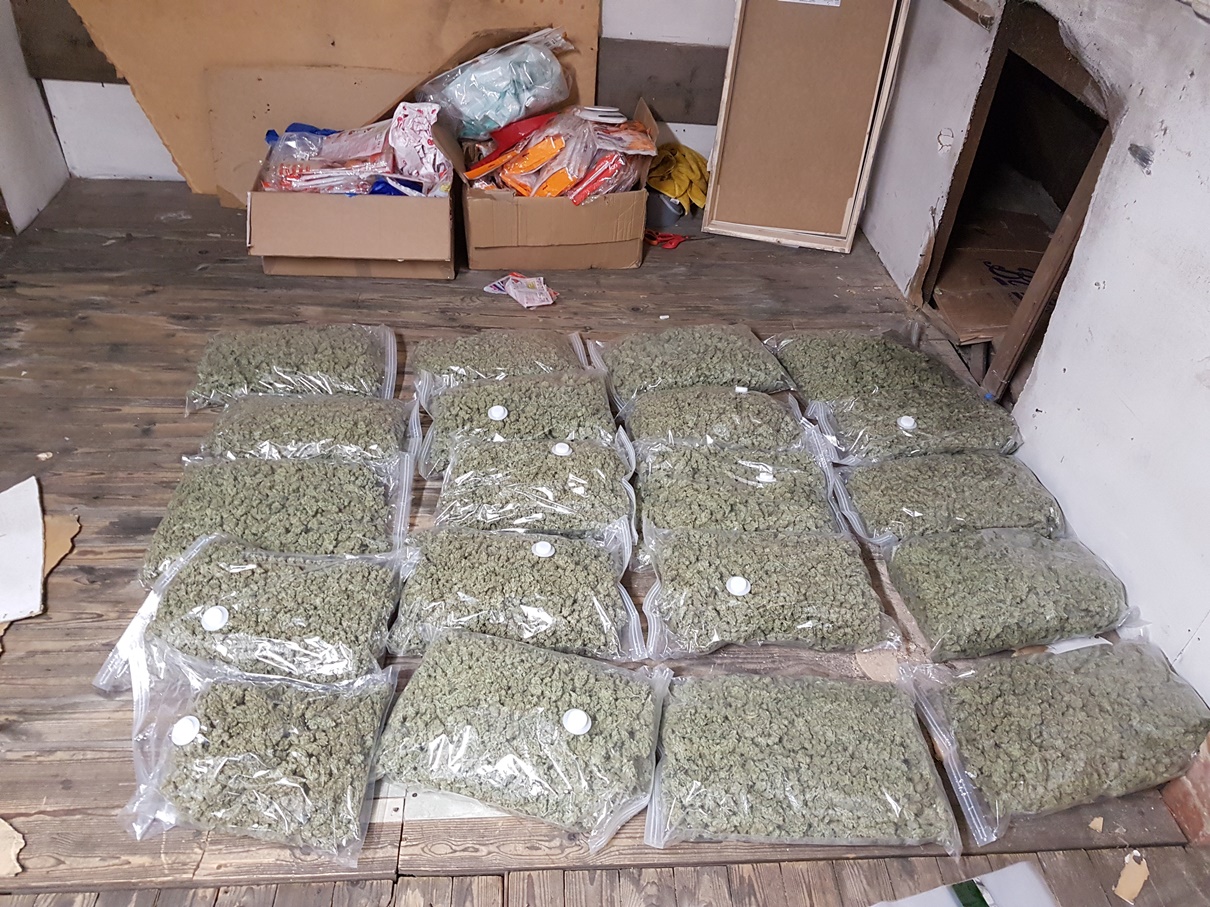 Officers moved in on the evening of Wednesday 6 January as part of an ongoing investigation into drug supply and money laundering.

Inside the house on Chester Road in Erdington NCA search teams recovered more than 130 kilos of cannabis.

Some of the packages were vacuum packed in bags ready to go, others were hidden inside the walls in the loft area of the property.

A further 600 ecstasy tablets and around £30,000 cash were also found, along with two kilos of a white crystalline powder which has been sent for testing. Some of the cash had been bundled up and thrown into a neighbouring garden.

Four Vietnamese men were arrested at the scene. Following questioning they were charged with drugs supply and money laundering offences, and appeared at Birmingham Magistrates Court today (Friday 8 January). They were remanded in custody until their next hearing at Birmingham Crown Court on 5 February.

A 27-year-old Vietnamese woman was also arrested but was released under investigation.

A further two Vietnamese nationals, both men, were arrested for immigration offences and have been handed to the immigration authorities.

“We believe this operation uncovered what is effectively a ‘stash house’ for organised criminals, where drugs were stored before being sold, and cash moved in the opposite direction.

“We have seized drugs worth hundreds of thousands of pounds which will represent a serious hit to those involved, and prevent them from reinvesting that in further criminality and exploitation.”