Drug trafficker sentenced after dressing up drugs in childrens clothing

A drug trafficker has been jailed for seven-and-a-half years after investigators found 6kg heroin concealed in a suitcase packed with fabric and children’s clothing. 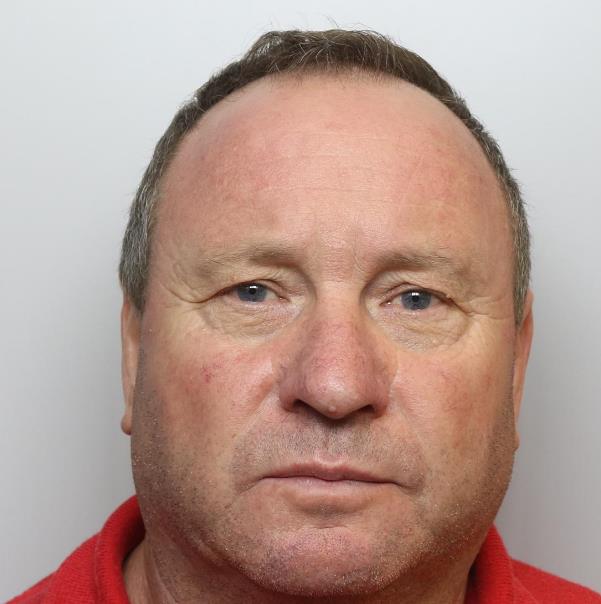 Constante Pineiro Martinez, a Spanish national aged 57, arrived on a Jet2 flight from Girona, Spain into Leeds Bradford Airport on 26 May 2019.

Martinez was stopped by Border Force officers, where he claimed that he was in the UK to see a girlfriend he’d met in Tenerife. He said he was only carrying hand luggage but a non-descript grey suitcase was left unclaimed on the baggage carousel and had Martinez’s name on.

When interrogated by officers he changed his story, saying a Dutchman had asked him to bring some fabric samples to the UK, check in the bag and leave it on the carousel.

A search of Martinez’s suitcase revealed four similar packages labelled as "Pasha Fabrics" sealed in plastic, along with drugs stitched in to children’s clothing. Concealed within the fabric were blocks of high-purity drugs with a street value of £300,000.

In court, Martinez changed his tune again, claiming his business had fallen on hard times and he had taken a loan of 10,000 euros from a contact from Columbia. After paying 5,000 euros back, the debtor offered to cancel the debt if he carried the suitcase with drugs to the UK.

Martinez pleaded guilty to importation of controlled drugs at Leeds Crown Court yesterday. He would have been jailed for 10 years but received a 25 per cent discount for an early guilty plea.

“Martinez knew he was importing drugs and was motivated by substantial financial reward – but crime does not pay. His arrest and long custodial sentence will disrupt the wider organised crime group responsible and be a warning to others who attempt to bring drugs into the UK and cause harm to our communities.

“Drug trafficking is a major source of revenue for crime groups, many of whom are involved in multiple crime types, such as modern slavery and people smuggling; adapting their methods to law enforcement responses.

“Working with Border Force and other partners we are committed to doing all we can to make sure drug smugglers are stopped.”