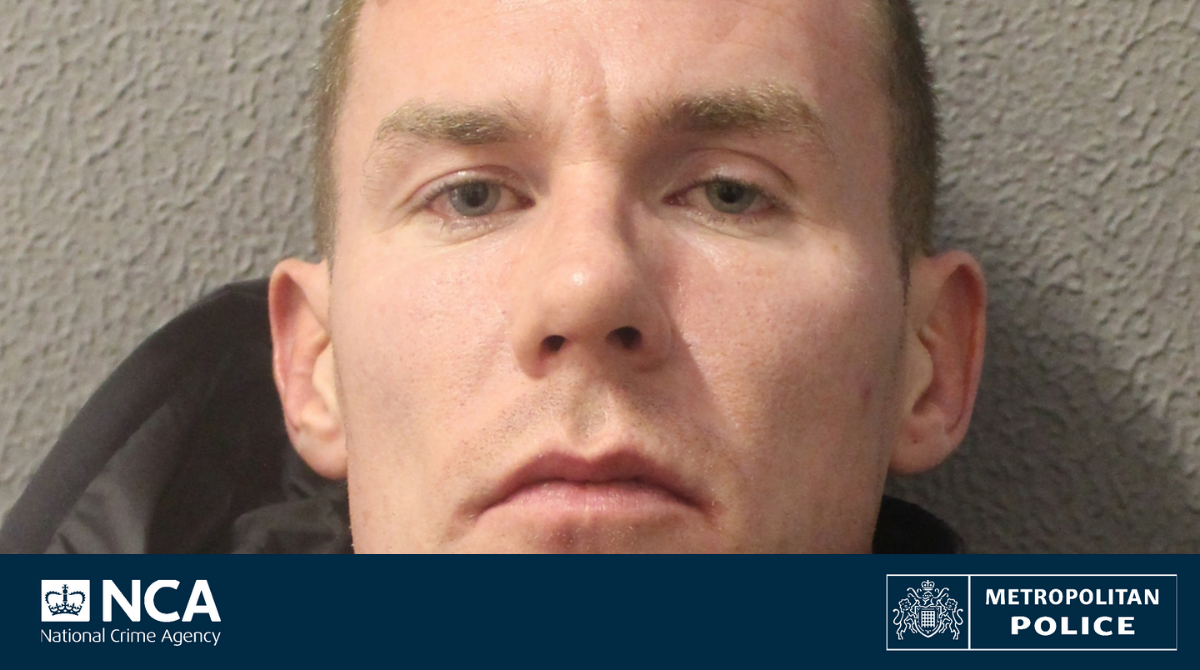 A man has been jailed for over nine years after a sawn-off shotgun and cash was recovered as part of an operation by the joint National Crime Agency and Metropolitan Police Service Organised Crime Partnership.

Peter O’Donnell, 36, was arrested on Friday 12 June after OCP officers recovered a sawn-off shotgun from a taxi travelling away from his home in Ladbroke Grove.

The taxi was occupied by an associate of O’Donnell’s to whom he had given possession of the weapon, along with five shotgun cartridges.

After realising the shotgun had been seized , O’Donnell attempted to flee his flat on Chesterton Road in a separate taxi.

He was detained by MPS armed officers who found five mobile phones in his possession, one of which was an encrypted EncroChat device. He also had close to £17,000 in cash in his rucksack.

In a search of his flat, officers recovered drug dealing paraphernalia, traces of cocaine and over £500 in cash.

Messages recovered from his EncroChat phone as part of Operation Venetic – the UK investigation into the encrypted messaging platform -  provided further evidence of his drug dealing activities.

O’Donnell subsequently pleaded guilty to possession of a firearm and ammunition, the supply of class A drugs and money laundering. He was sentenced yesterday at Isleworth Crown Court to nine years and four months in prison.

The judge also ordered the forfeiture of the £17,505 seized from him at arrest.

“O’Donnell was a serious criminal who posed a significant threat to others through his supply of class A drugs and possession of a firearm.

“Not only did this operation put an end to his illicit activity, it removed a dangerous weapon from circulation.

“The NCA and MPS will continue to work together to protect the public from the serious and organised criminals who are responsible for fuelling violent crime across the UK.”