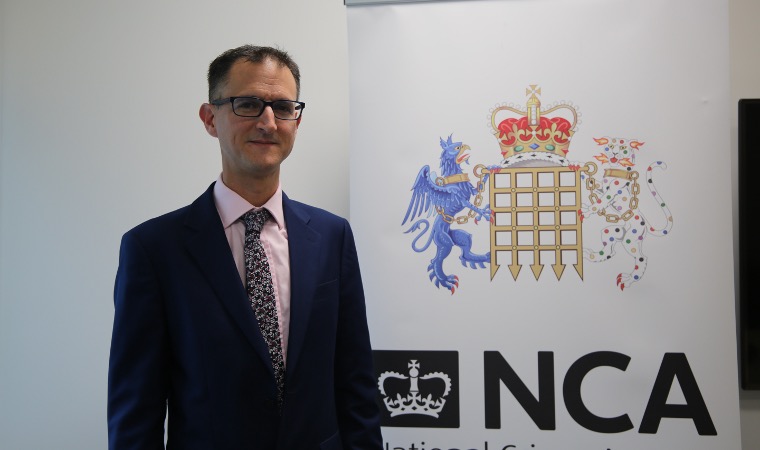 The move follows Dame Lynne’s recent announcement of her retirement and will provide stability and continuity while work is underway to select a substantive successor through a competitive recruitment process.

“The NCA has a pivotal role in protecting the public from organised crime and national security threats, and it works collaboratively with partners in law enforcement, the UK Intelligence Community and across government.

“It is essential that the Agency has continued strong and experienced leadership while work is underway to select a substantive successor to Lynne.

“I am confident that Graeme has the qualities and experience to provide the stability and leadership needed.”

“I am honoured and humbled to be asked to lead the National Crime Agency for this period. I look forward to working with our dedicated officers and all our partners in delivering our vital mission of protecting the public and leading the UK’s fight against serious and organised crime.”

Graeme Biggar has been the Director General of the National Economic Crime Centre since March 2019, a multi-agency centre established to deliver a step change in the response to tackling economic crime.

Prior to joining the NCA, Graeme was the Home Office Director National Security providing leadership on the pursue element of the counter terrorism strategy and hostile state activity. Before the Home Office Graeme worked for the MoD in a series of positions including Chief of Staff to the Defence Secretary from 2013 until 2016.

The process for selecting a substantive Director General will be set out by the Home Office shortly.