A high-rolling Cheshire businesswoman caught with £1.5 million of cocaine concealed within a sophisticated hide in the boot of her car has been jailed for ten years. 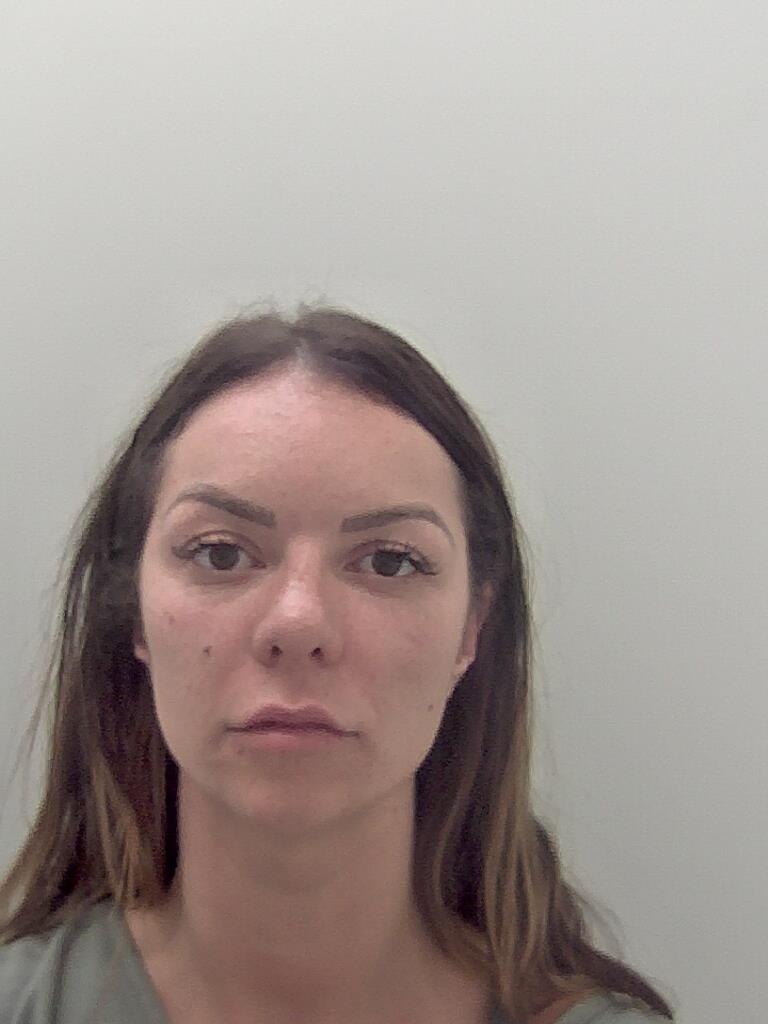 Stephanie Nelson, aged 30, who owns Porsche Cosmetics and lived in a luxury house in Wilmslow, posted dozens of pictures on Instagram showing her enjoying exotic holidays, staying in expensive hotels and posing on yachts around the globe.

As part of a National Crime Agency investigation, officers established it was not only beauty treatments that were funding her lifestyle.

On 10 June this year, Nelson was observed driving her Hyundai iX35 into the car park of The Yeoman pub in Bearsted, Kent, where she met John Markham, aged 53, from Enfield, who was waiting in a white van and handed over two black holdalls.

Nelson drove off and was stopped a short time later in the Dartford Tunnel.

During the initial inspection no drugs were found, but a more detailed search revealed 15 kilos of high-purity cocaine within a sophisticated and magnetised purpose-built hide in the floor of the boot.

Nelson was arrested on suspicion of conspiring to supply cocaine, and Markham, who claimed to be unemployed but appeared to be living way beyond his means, was detained for the same offence later that day at his home address. 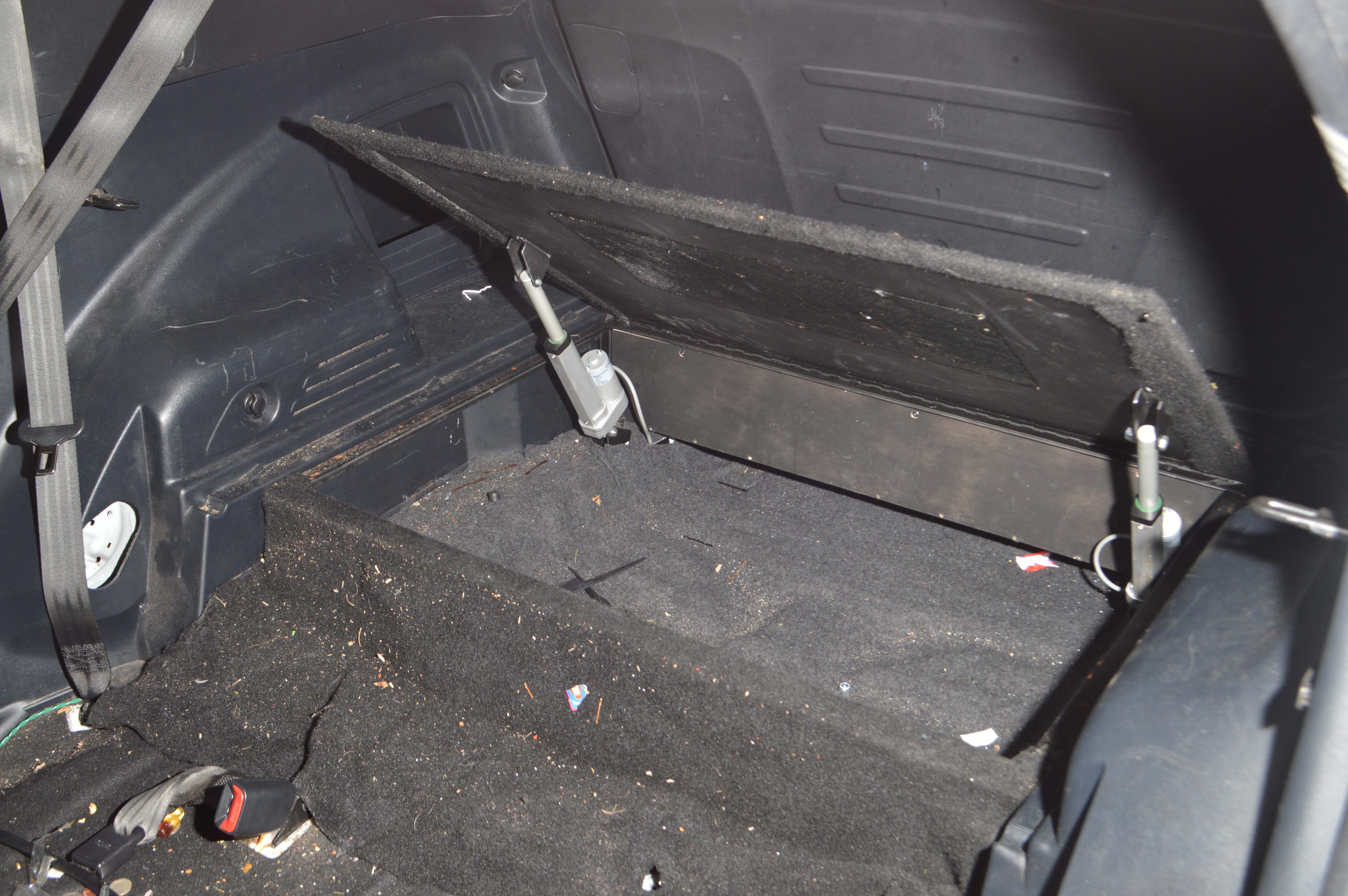 Markham was also jailed for ten years when they both appeared at Maidstone Crown Court yesterday (Thursday) and pleaded guilty.

Adam Warnock, NCA Branch Commander, said: “Drug trafficking was Nelson’s passport to a high-rolling lifestyle – an expensive house in Cheshire and exotic holidays all over the world – but it was very high risk and now she is behind bars. We believe the drugs run we observed was her sixth one this year.

“Our work does not stop here though as we will seek to confiscate assets belonging to Nelson and her criminal associate Markham to ensure they no longer benefit from their criminality. The investigation into the wider drug trafficking network is also ongoing.

“Cocaine is an attractive drug for organised criminals because of the potential profits, but we know the groups active in drug distribution are also often involved in street violence, intimidation and exploitation. This is why we take this type of activity so seriously, and we are determined to do all we can to disrupt it.”

A proceeds of crime hearing will be held in December.