A Barrhead man has been jailed for nine months for attempting to smuggle more than four thousands MDMA tablets into the UK in cans of coffee powder. 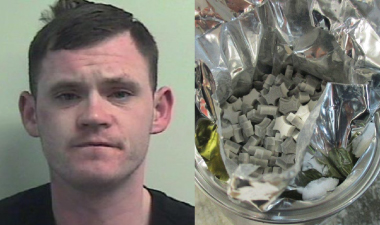 The case was referred to the joint National Crime Agency and Police Scotland Organised Crime Partnership following the seizure of the haul by Border Force officers at the Coventry international postal hub in May 2018.

The consignment from Belgium was destined for an address in Aurs Drive, Barrhead, and had an estimated street value in excess of £40,000.

Officers raided the address and arrested 28-year-old Gary Millan on suspicion of the importation and supply of class A drugs.

On 2 May 2019 Gary Millan plead guilty at Paisley Sheriff Court to offences under the Customs and Excise Management Act and the Misuse of Drugs Act.

On 27 June he was sentenced to nine months in prison by the same court. 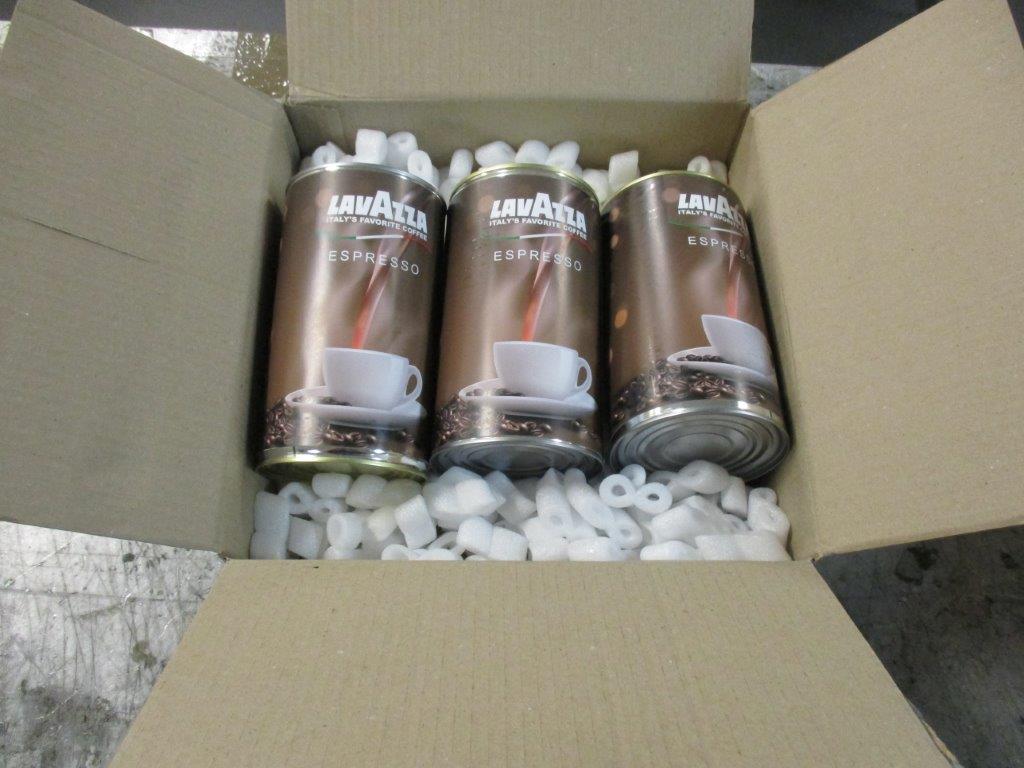 “Cases like this demonstrate that this kind of criminality crosses international borders. Working with our partners at Border Force and Police Scotland we are determined to do all we can to disrupt the criminal networks involved in drug supply and distribution, and protect the people of Scotland.”

The Organised Crime Partnership is a joint investigative team between Police Scotland and the NCA, operating under the direction of the Lord Advocate and the Crown Office & Procurator Fiscal Service.