Accountant and two bankers jailed for stealing £390k from customers

Accountant and two bankers jailed for stealing £390k from customers 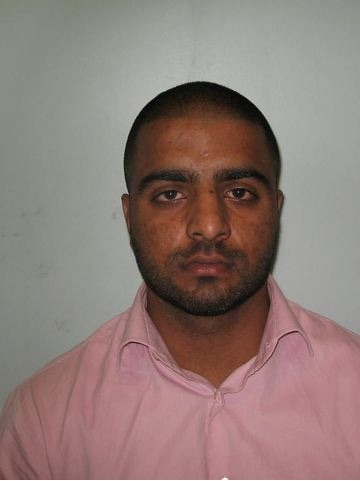 Three men have been jailed after defrauding elderly bank customers of more than £390,000 and laundering the cash through multiple fake accounts.

Taminder Virdi aged 33, from Ilford in Essex, and Abubakar Salim, aged 36, from Leyton, who both worked at the same TSB branch in Stoke Newington in 2014, transferred funds out of customer accounts into 65 fraudulent beneficiary accounts they had opened.

These accounts were controlled by accountant Babar Hussain, aged 40, from East Ham.

Officers from the National Crime Agency (NCA) were alerted to their activity when one of the eight victims, all of whom were in their 70s, reported that £56,000 had been transferred out of their bank account without consent. That money was then deposited into seven beneficiary accounts opened in different names.

Hussain was arrested in July 2016 and officers recovered a number of fraudulently obtained genuine driving licenses, which Virdi and Salim used along with fake gas and electric bills to open up the beneficiary accounts.

When he was interviewed, Hussain claimed that part of his work in the community involved opening and managing bank accounts for those just arriving in the UK with no fixed address. 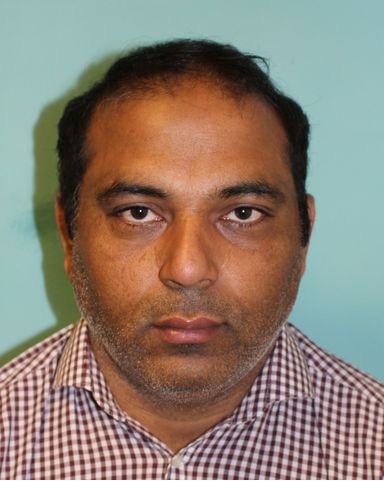 Messages stored on Hussain’s mobile phone identified other victims of fraud, where Virdi and Salim abused their position within the bank to access their accounts and transfer money into beneficiary accounts.

Virdi was arrested in November 2016 and Salim in May 2017. At the time of Virdi’s arrest, he had left TSB having resigned following an internal investigation into his fraudulent activities and was working for Santander.

Salim was also subject to an internal investigation at TSB and dismissed.

Following the internal investigations, TSB reported the incidents to the police and assisted the NCA fully with the investigation.

All three were charged with fraud by abuse of position and money laundering.

Hussain pleaded guilty to all offences before the start of his trial on 25th March 2019. Today, he was jailed for five years and four months. 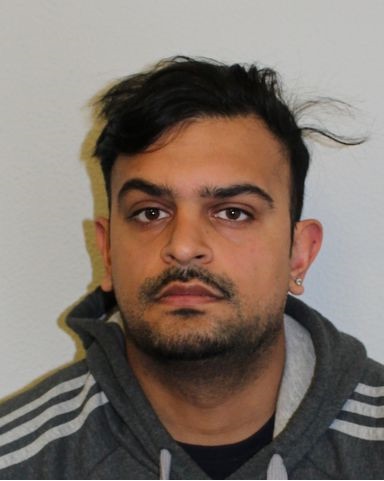 Virdi and Salim were found guilty on 29th April 2019 following a six week trial at Blackfriars Crown Court, and were sentenced to three years and six months and four years respectively.

“Hussain is a professional money launderer who used his accountancy knowledge to steal hundreds of thousands of pounds from elderly banking customers.

“He was aided by two corrupt bank workers who abused their positions of trust, using false documents to set up bank accounts to launder the hard earned savings of their unsuspecting victims.

“As soon as the first victim reported the theft we used our specialist cyber capabilities to follow the money and established the real world identities of these criminals.

“We are committed to working with partners to target professional enablers involved in cyber crime.

“Anyone who is concerned about suspicious activity linked to their bank accounts should contact their bank provider and report what’s happened to Action Fraud via www.actionfraud.police.uk”.

All the customers who lost money were fully reimbursed by the banks.