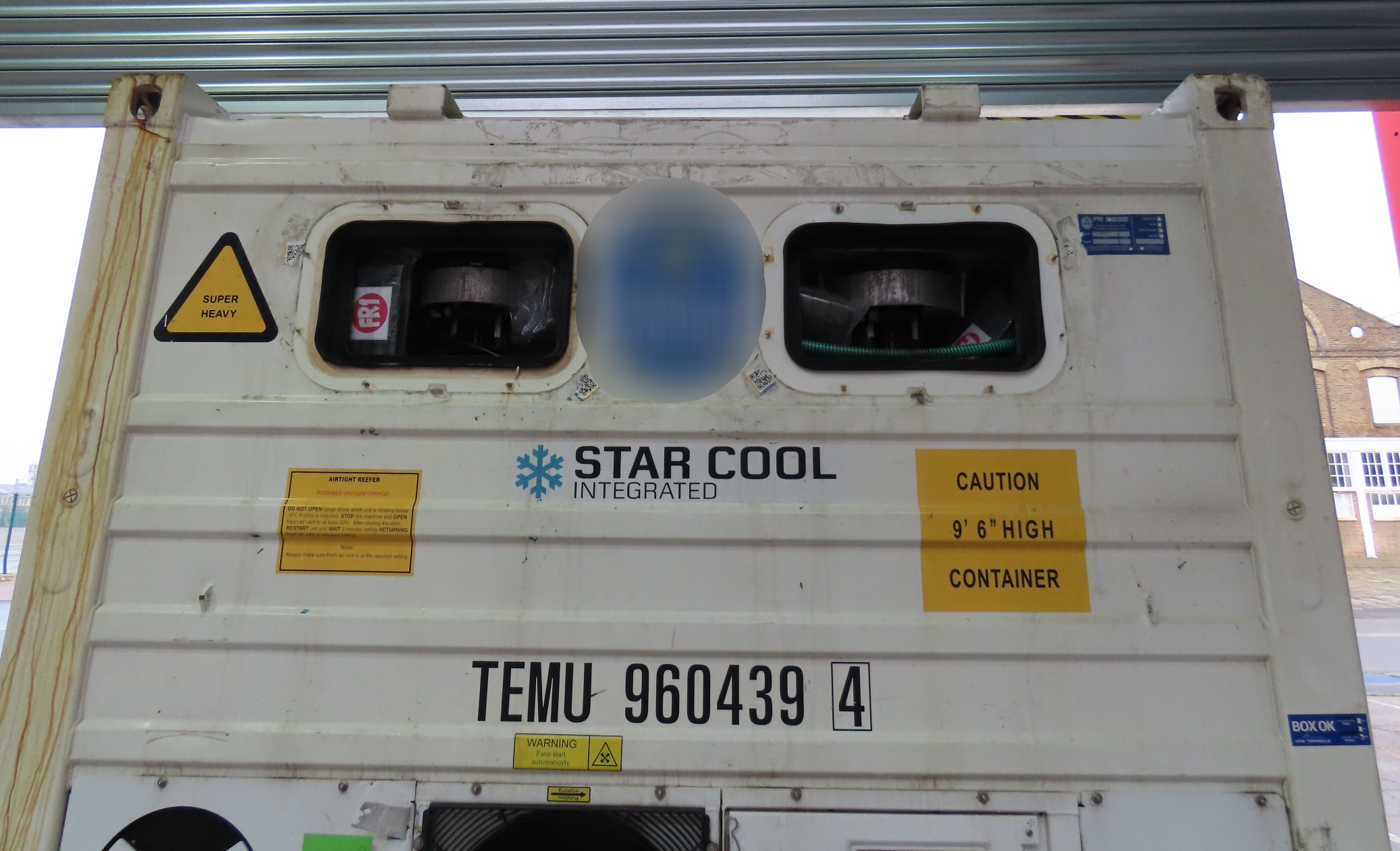 National Crime Agency officers are investigating after a seizure of cocaine worth approximately £5 million at Sheerness port in Kent.

The drugs were found on Sunday 16 January by Border Force officers, who were working with the NCA.

The tape-wrapped packages of cocaine had been concealed in the fan motor space of a container that had arrived from South America.

Around 56 kilos were recovered, which the NCA estimates would have been worth around £5 million once adulterated and sold at street level.

It is the second seizure at Sheerness in the last month. Just before Christmas seven people were arrested following an NCA-led operation which ended with 1.2 tonnes of cocaine being found.

The two seizures are not, at this stage, being linked.

“This operation has seen criminal groups deprived of a substantial amount of profit.

“Working with our law enforcement partners like Border Force we are determined to do all we can to disrupt the flow of illicit drugs into the UK and prevent the violence and exploitation that follows.”

The investigation continues and anyone with information or suspicions about this type of activity is urged to contact Crimestoppers anonymously or the police via 101.