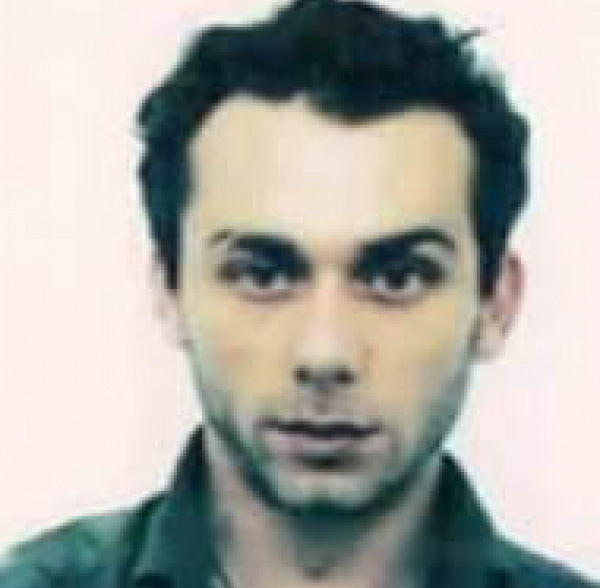 Mehmet is wanted for his role in a conspiracy to cheat the public revenue by operating a Missing Trader Intra-community (MTIC) fraud. This caused a loss to the UK of £25 million (€31.5million).

Mehmet appeared in court in June 2007 and was told that failure to return for his trial in October 2007 could result in him being tried and sentenced in his absence. He failed to attend and was subsequently found guilty. He was sentenced to eight years.