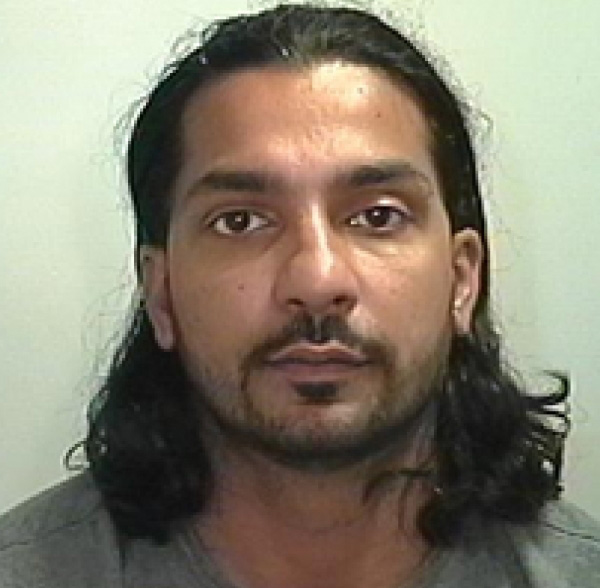 Ghafoor took a courtesy car from a dealership in Manchester in August 2013 using a driving license in another person’s name. Police spotted the car and the pursuit ended in the Halifax area when he crashed. His wife and two children, who were also in the car, suffered minor injuries. Cash to the value of £80-100,000 was recovered. There were traces of heroin, cocaine and cannabis on the notes. He was charged with fraud, possession of criminal property, dangerous driving and disqualified driving. Ghafoor was also charged with possession of cannabis with intent to supply after a vehicle was searched in Withington in November 2013 and cannabis worth £245,000 was found. In May 2014 Ghafoor pleaded guilty to dangerous driving. He was due to appear at court in February 2015 in relation to the other charges but failed to answer his bail and a warrant was issued for his arrest.

In addition, Ghafoor was charged with possession of cannabis with intent to supply in relation to a separate seizure of cannabis worth £24,000 that was found at a house on Kingsway Avenue, Burnage, in September 2014. He was due to appear in court but failed to answer his bail and another warrant was issued for his arrest.

Additional Information: Has pock mark on right cheek, scar on right of the nose, scar on top of right hand