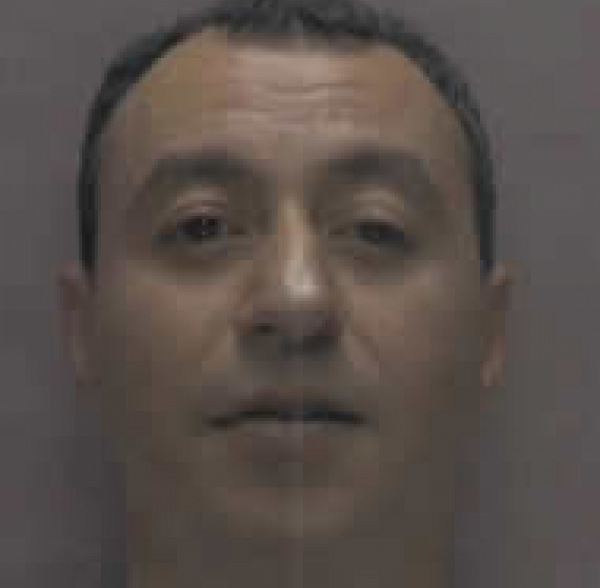 Between December 2010 and November 2011 Salih is accused of being involved in a conspiracy to supply cocaine. It is believed he was contacted on a regular basis by an associate for the purposes of buying cocaine, delivering it and collecting payments.

In May 2011 Salih allegedly visited Lincolnshire to deliver a quantity of cocaine that was subsequently recovered by the police. He was arrested and was in possession of £20,000 (€25,000). Salih was released on bail to appear at a police station later in the year but failed to attend.

Additional Information: Salih is a Cypriot national. He has a scar on his right eye.