Our leadership team sets the agency's strategic direction and provides operational oversight. Executive and non-executive directors bring decades of experience and expertise from across policing, government and the private sector. 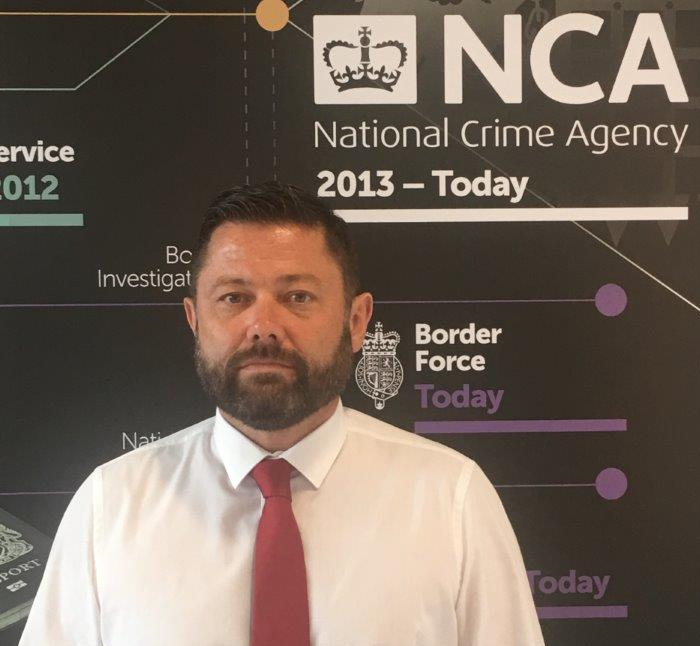 Rob Jones's Law enforcement career began in HM Customs and Excise in 1987, where he spent over a decade working in investigative, surveillance and intelligence roles. He joined the Serious Organised Crime Agency (SOCA) in 2006, creating and leading new intelligence teams to support UK law enforcement before leading the SOCA anti-corruption unit.

Rob joined the NCA in 2013 as Head of Operations in the Border Policing Command, leading the national response to imporations of drugs, firearms and cash at the UK border. He was appointed Deputy Director CEOP in 2017, leading the NCA's response to online child sexual exploitation and abuse. In December 2018, Rob moved from his post as Temporary Director of Vulnerabilities to take on a role as Director of Threat Leadership.

In October 2021, Rob moved from his post as Director of Threat Leadership to take on this role as Temporary Director General of the National Economic Crime Centre.