Intelligence is at the heart of everything we do. An accurate intelligence picture allows us to effectively prioritise action against the greatest threats and deliver the maximum disruptive impact on serious organised crime. We work closely with our partners to identify the greatest threats to the UK, prioritising and co-ordinating joint operations when appropriate. This ensures that the intelligence we collect is used to its full advantage within the UK law enforcement community.

The Investigations Directorate is led by Director Nikki Holland.
Investigations is the core crime fighting capability of the NCA. We take an intelligence-led approach and concentrate on tackling the criminals and risks to the public which are beyond the capability or capacity of other law enforcement bodies.

The Investigations Directorate provides a flexible, shared operational capability, designed to maximise the impact of the UK's collective resources against serious and organised crime, and in specialist support of major crime. Our teams respond to a broad range of threats, many of which also remain a responsibility for police forces and other agencies as well as private industry.

Read the full job description and apply on the Civil Service Jobs website.
Number of posts: 12 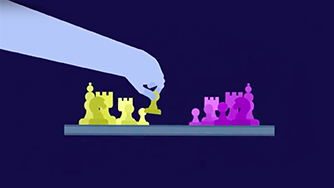 NCA Strategy: 'A day in the life' 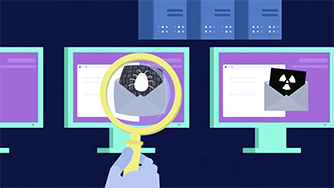 National Cyber Crime Unit: 'A day in the life' 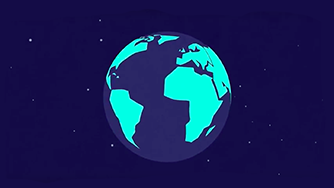 Modern Slavery Human Trafficking Unit: 'A day in the life' 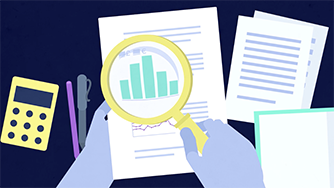 Serious Crime Analysis Section: 'A day in the life'