Many people use webcams for flirting and cybersex - but sometimes people you meet online aren't who they say they are.

Sextortion - what it is, how to protect yourself and what to do if you're a victim

Many people use webcams for flirting and cybersex - but sometimes people you meet online aren't who they say they are.

Criminals might befriend victims online by using a fake identity and then persuade them to perform sexual acts in front of their webcam, often by using an attractive woman to entice the victim to participate. These women may have been coerced into these actions using financial incentives or threats.

These webcam videos are recorded by the criminals who then threaten to share the images with the victims’ friends and family. This can make the victims feel extremely ashamed and embarrassed and, tragically, here in the UK at least four young men have taken their own lives after being targeted in this way. 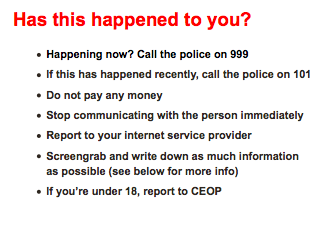 Both men and women can be victims of this crime, either by being blackmailed or by being coerced into carrying out sexual acts.

The best way to stop yourself from becoming a victim is to be very careful about who you befriend with online, especially if you’re considering sharing anything intimate with them.

Who is behind this crime

We have evidence that organised crime groups – mostly based overseas ­- are behind this crime. For them it's a low risk way to make money and they can reach many victims easily online. Victims are often worried about reporting these offences to the police because they are embarrassed.

What to do if you're a victim of sextortion

If someone threatens to share explicit images of you unless you pay them money:

Remember that you're the victim of organised criminals - you're not alone and confidential support is available. You can get through this.

If this has happened to you and you're under 18 please talk to an adult that you trust. It may feel like there is no way out, but there are professionals who can help you. You can also get help from: 320 of the UK’s most dangerous child sex offenders among 4,760 arrested since first coronavirus lockdown 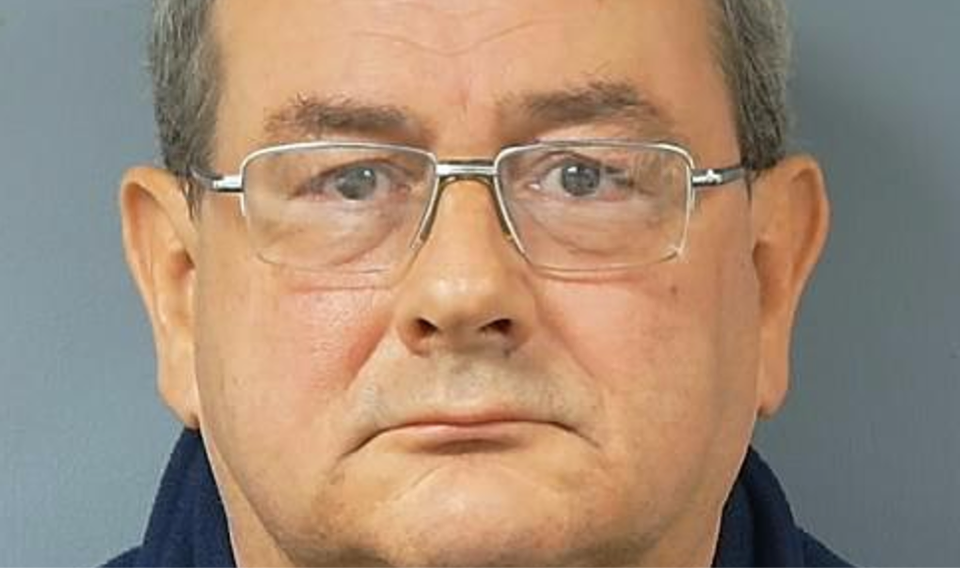 A businessman and former president of the Isle of Wight Chamber of Commerce has today (Friday 18 Dec) admitted 12 counts of child sexual abuse, after a National Crime Agency investigation.

A major report into online child sexual abuse has backed National Crime Agency (NCA) demands for the tech industry to do more to protect children.