A woman has been arrested on suspicion of laundering money for a man who ran a network of over 400 properties used by organised crime groups involved in prostitution, cannabis cultivation and illegal immigration. 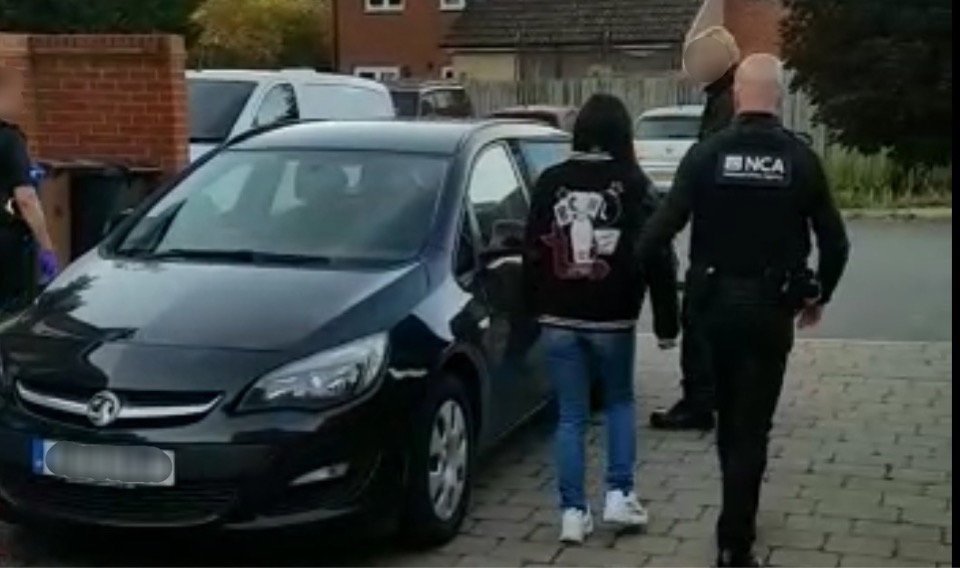 The 43-year-old was detained by National Crime Agency officers at her home address in Bull Road, Ipswich today (2 September) and was later questioned before being released under investigation.

She is alleged to have laundered money for Birmingham-based Chinese national Feng Xu, who operated a network of rental properties across the UK used by criminal groups as brothels, cannabis farms or to house people in the country illegally.

Xu was jailed for more than seven years in December 2019 and faces deportation at the end of his sentence.

”We know that significant sums passed through Feng Xu’s accounts, much of which would have come from organised crime groups involved in prostitution, immigration crime and drug production.

“We are determined to do all we can to track that cash and track down anyone who helped him launder it.”