The head of a Kurdish people smuggling ring has been arrested after going on the run prior to his sentencing. 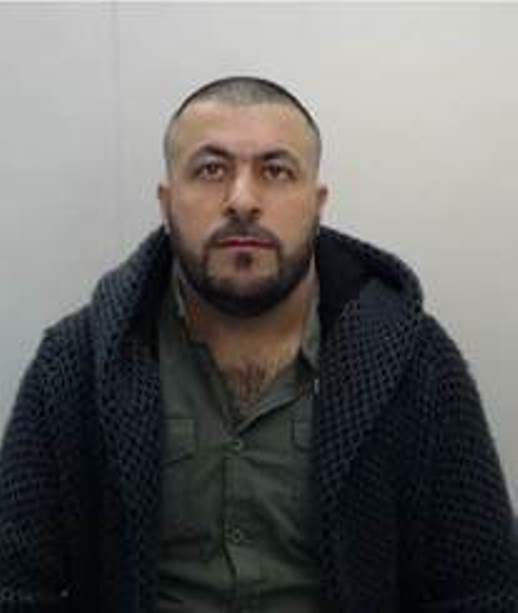 Tarik Namik, aged 45 and from Oldham, was given an eight year jail term in his absence on 9 December 2022 after he failed to show up at Manchester Crown Court. Four other members of his gang were sentenced alongside him.

The court had previously heard how he became the subject of an National Crime Agency investigation in 2017, and headed up an organised crime group involved in transporting migrants from Iraq and Iran to the UK hidden in the back of lorries.

Following his no-show at court a warrant was issued for Namik’s arrest, and he was detained as he arrived into Manchester Airport on a flight from Istanbul on Friday 20 January.

He was due to appear briefly before Manchester magistrates today (21 January) and is likely to return to the Crown Court on Monday 23 January to be formally sentenced.

“Namik was a prolific people smuggler whose crime group put vulnerable migrants at great risk while he reaped the profits. I’m delighted that he will now face justice for the offences he committed.

“Fugitives never come off our radar, and I’d like to thank our colleagues at Greater Manchester Police for their assistance in ensuring he was detained quickly the moment he set foot back in the UK.”