A man who was part of a Vietnamese organised crime group responsible for smuggling migrants from Vietnam to the UK has been arrested in East Sussex by the National Crime Agency. 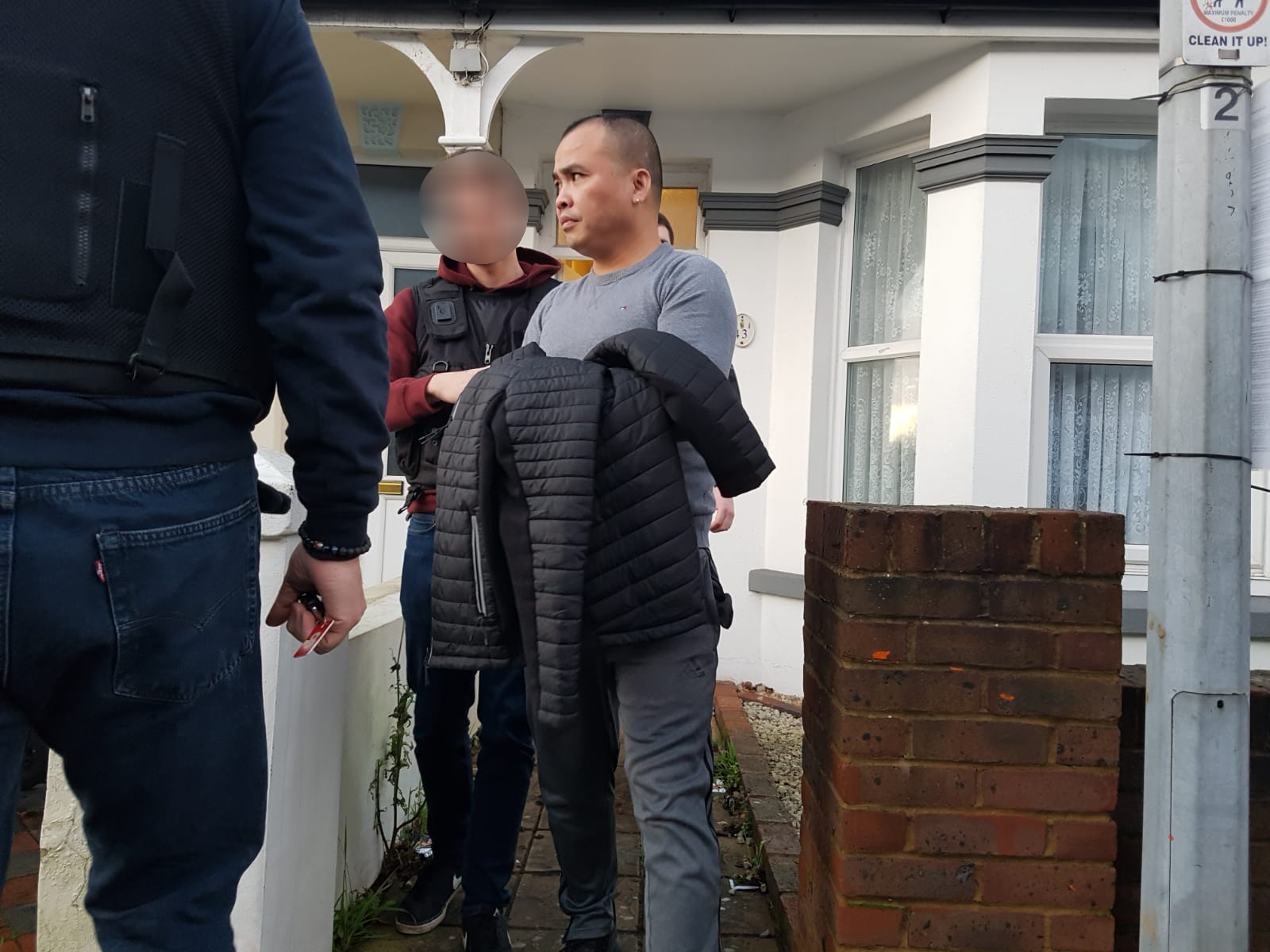 Khanh Chan, 39, also known by the name of Khanh Ngoc Nguyen, was part of an international network French prosecutors say was actively smuggling people between 2015 and 2017.

The migrants would be transported through France, where they would be moved by lorry through the Channel ports into the UK, or on to other countries in Europe.

Chan was convicted of people smuggling offences in his absence by a court in Paris in September 2019, and sentenced to eight years in prison.

He was initially believed to be in London, but NCA investigators working with the French authorities managed to track him down to an address in Bexhill-on-Sea, where he was arrested on a European Arrest Warrant on Thursday 16 January.

Chan will now be subject to extradition proceedings so he can be sent to France to serve his sentence. He remains in custody until that process begins with an appearance before Westminster Magistrates court tomorrow. 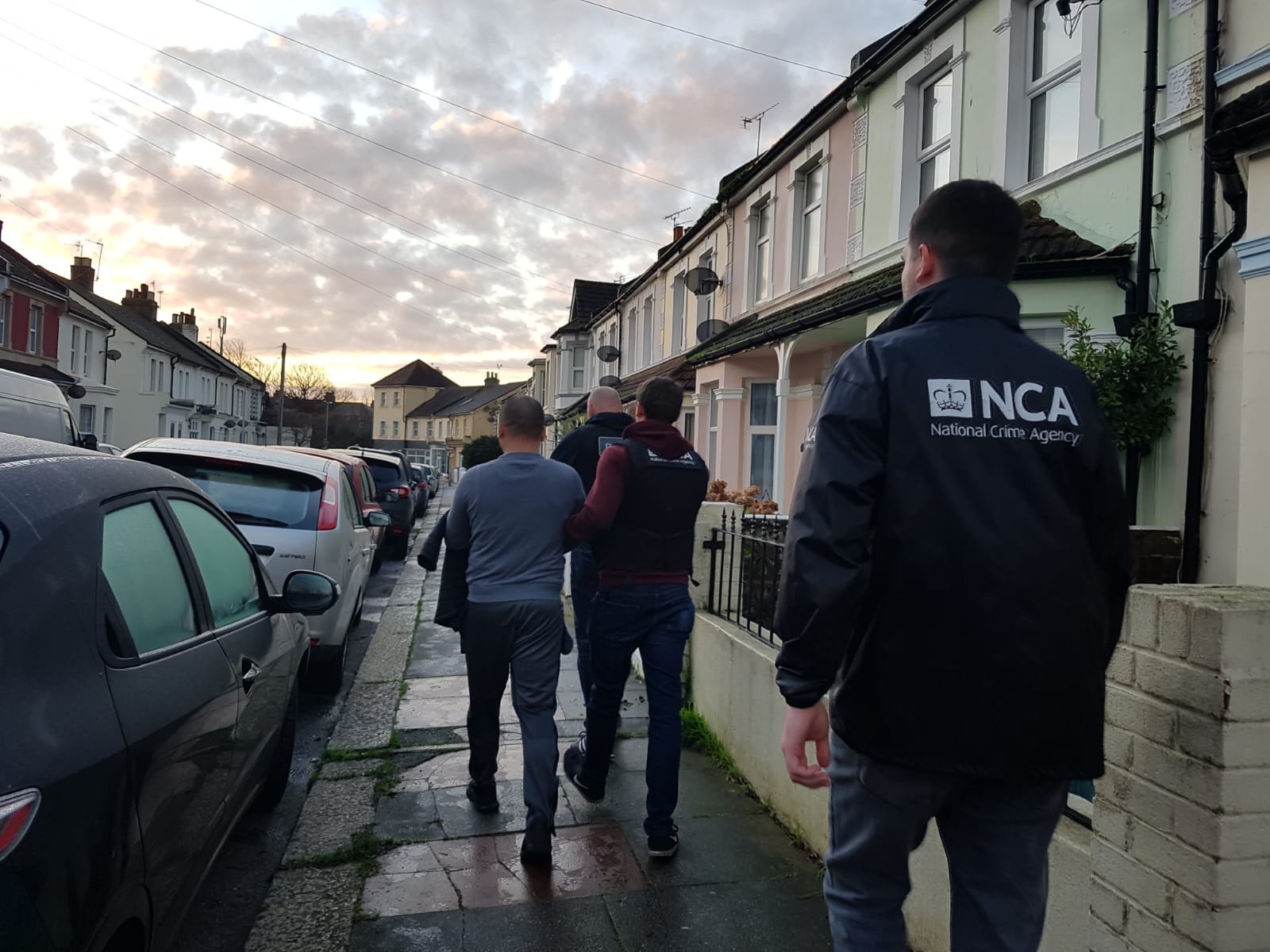 “We believe Chan was a significant player in an organised crime group responsible for smuggling migrants across the globe.

“Working with our partners in France we managed to locate him here in the UK and will now seek his extradition so he can serve a prison sentence for offences he has already been convicted of in a French court.

“People smugglers treat migrants like a commodity, and the tragic events last year in Essex demonstrated how little care for their safety these kinds of gangs have.

“We’re determined to do all we can to disrupt and dismantle the organised criminal networks involved in this type of offending.”