Two men have been charged after a National Crime Agency investigation identified firearms being brought into the UK through the fast parcel system.

Both men were charged with conspiracy to supply firearms into the UK. 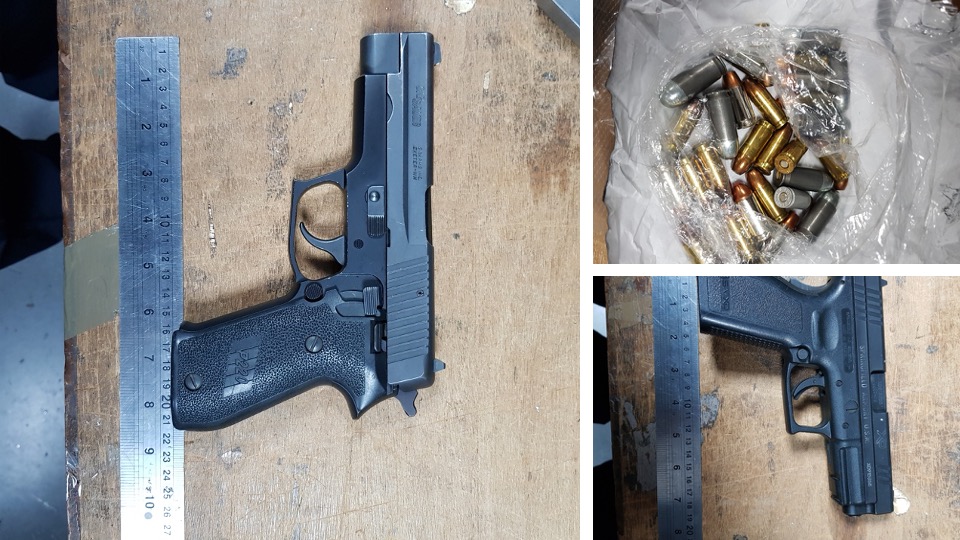 The NCA investigation started after Border Force officers seized firearms and ammunition at a parcel hub in the Midlands on 24 January. A package from Florida, supposedly containing car parts, was opened to reveal an electronic safe. Two semi-automatic pistols and hollow-point bullets were concealed inside.

Joseph was previously arrested in connection with the parcel on 31 January, and was released under investigation on the 1 February.

NCA Operations Manager Mick Pope said: “This investigation concerns the attempted importation of lethal firearms, which would have been highly sought after by violent criminal groups in the West Midlands and beyond.

“The level of gun crime in the UK is one of the lowest in the world, but eliminating the criminal use of firearms is still a high priority for the NCA.

“We are determined to keep the public safe from those who seek to use guns and violence in their communities.”

Both Caines and Joseph will appear at Birmingham Crown Court in early April 2020, having been remanded into custody at Birmingham Magistrates Court on the 6 March 2020.