Two men charged in cash find at the border

Two men have been charged with money laundering offences after £90,000 was found in a vehicle attempting to cross the UK border. 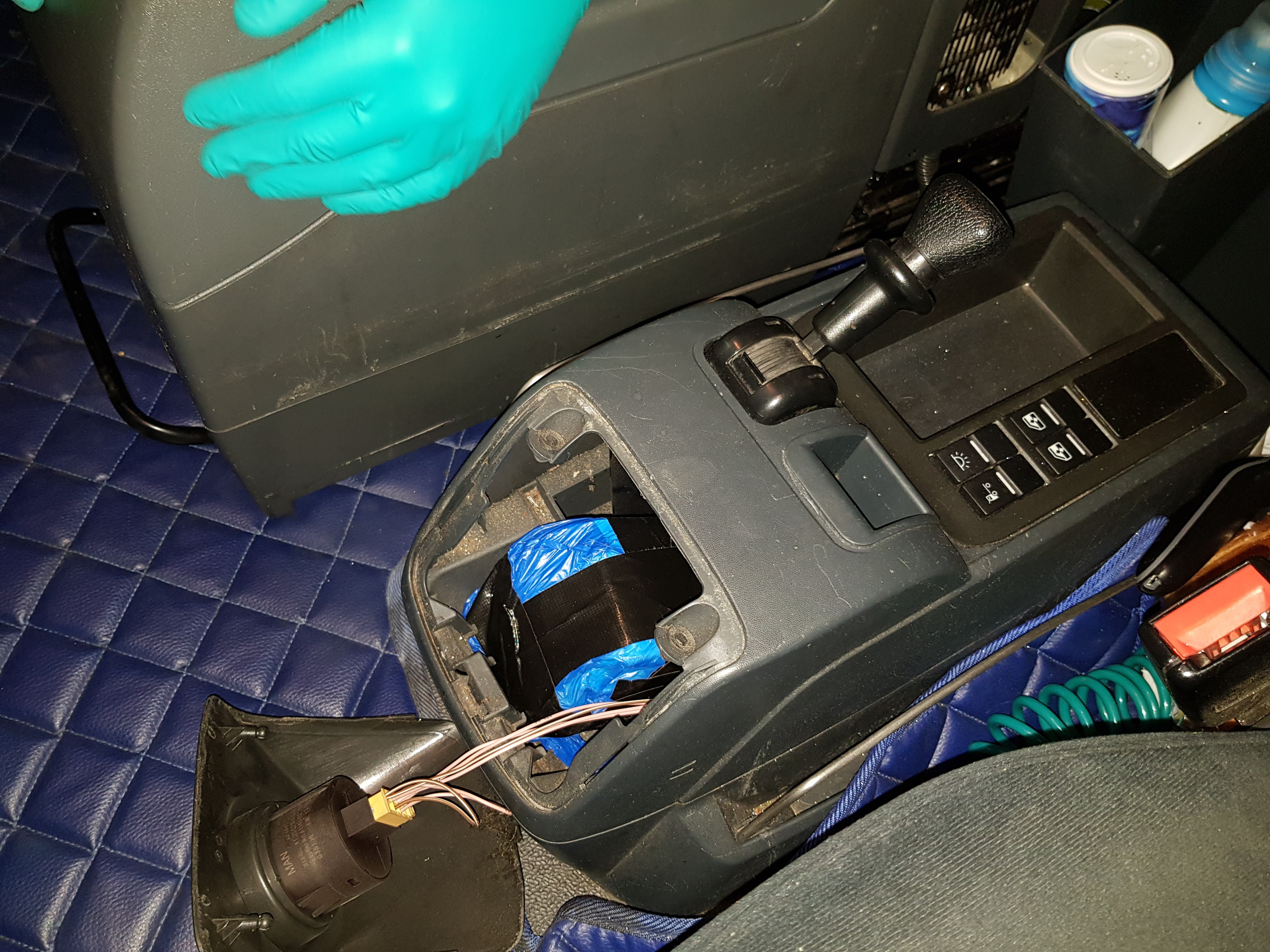 Adrian Hij, 31, and Gheorghe Ionesi, 48, both Romanian nationals of no fixed abode, were arrested and charged by National Crime Agency investigators under the Proceeds of Crime Act after their vehicle was stopped at the Eastern Docks, Dover.

Border Force conducted a stop of the vehicle on Monday and following a search detected the cash which was believed to be in furtherance of criminality.

The money was hidden in a section of the centre console that had been specifically removed to conceal cash, with separate stashes found in a suitcase and overhead lockers.

Hij, who was driving the vehicle, stated the cash belonged to Ionesi, who was travelling as his passenger. Both men were on route to Romania. 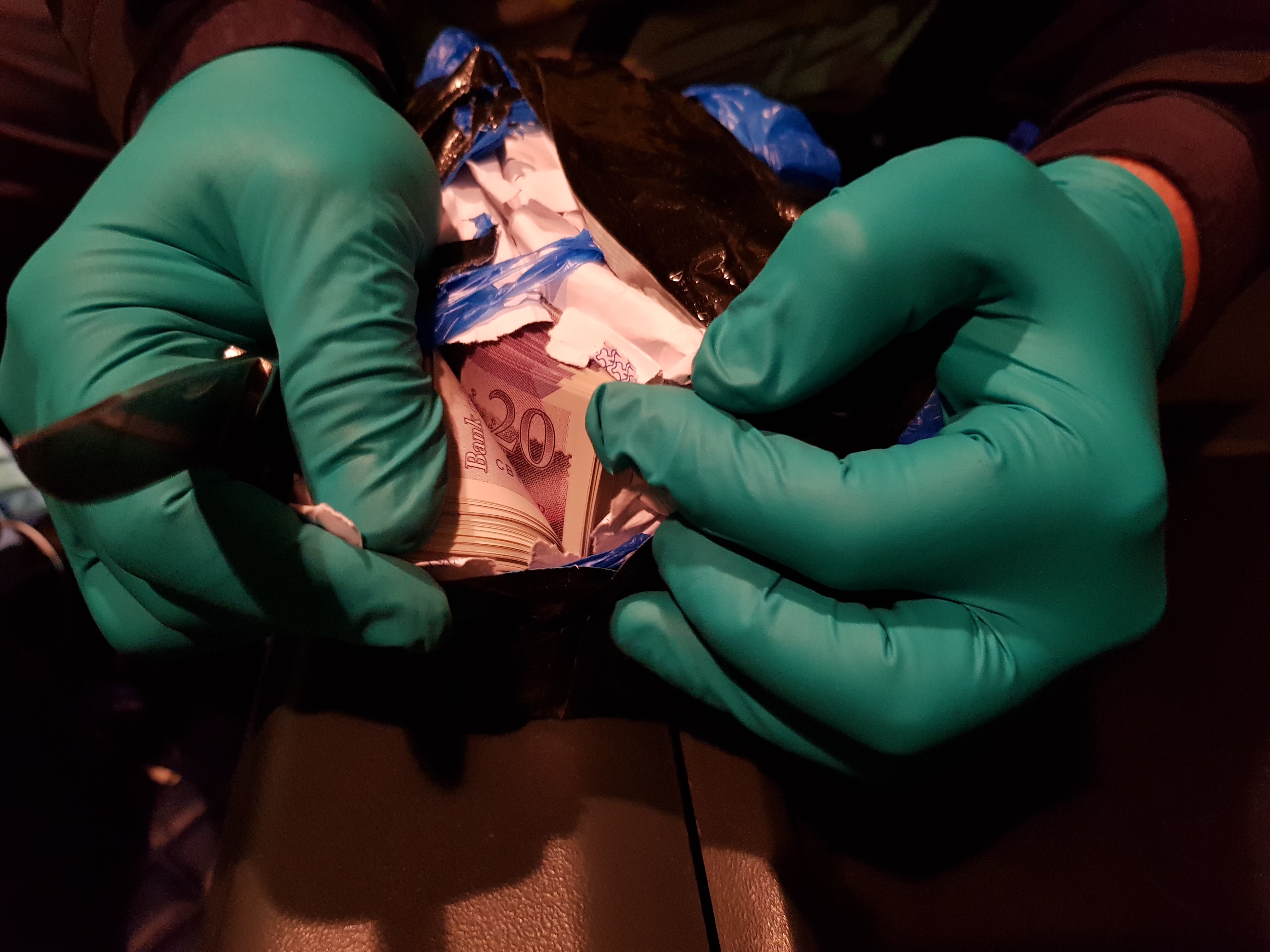 The two men were remanded in custody and will next appear on 8 June at Canterbury Crown Court.

Martin Grace, NCA Dover Branch Commander, said: “Despite the restrictions we are still under in lockdown, working with law enforcement partners both in the UK and abroad we’ve been able to continue our work and help make significant seizures.

“We remain determined in our fight against serious and organised crime.”