A man has been arrested by the National Crime Agency on suspicion of people smuggling offences after an operation at a motorway service station.

As part of an investigation into organised immigration crime, NCA officers moved in after witnessing a Romanian registered lorry being broken into at South Mimms services on the M25 at around 4.30 this morning (30 March). 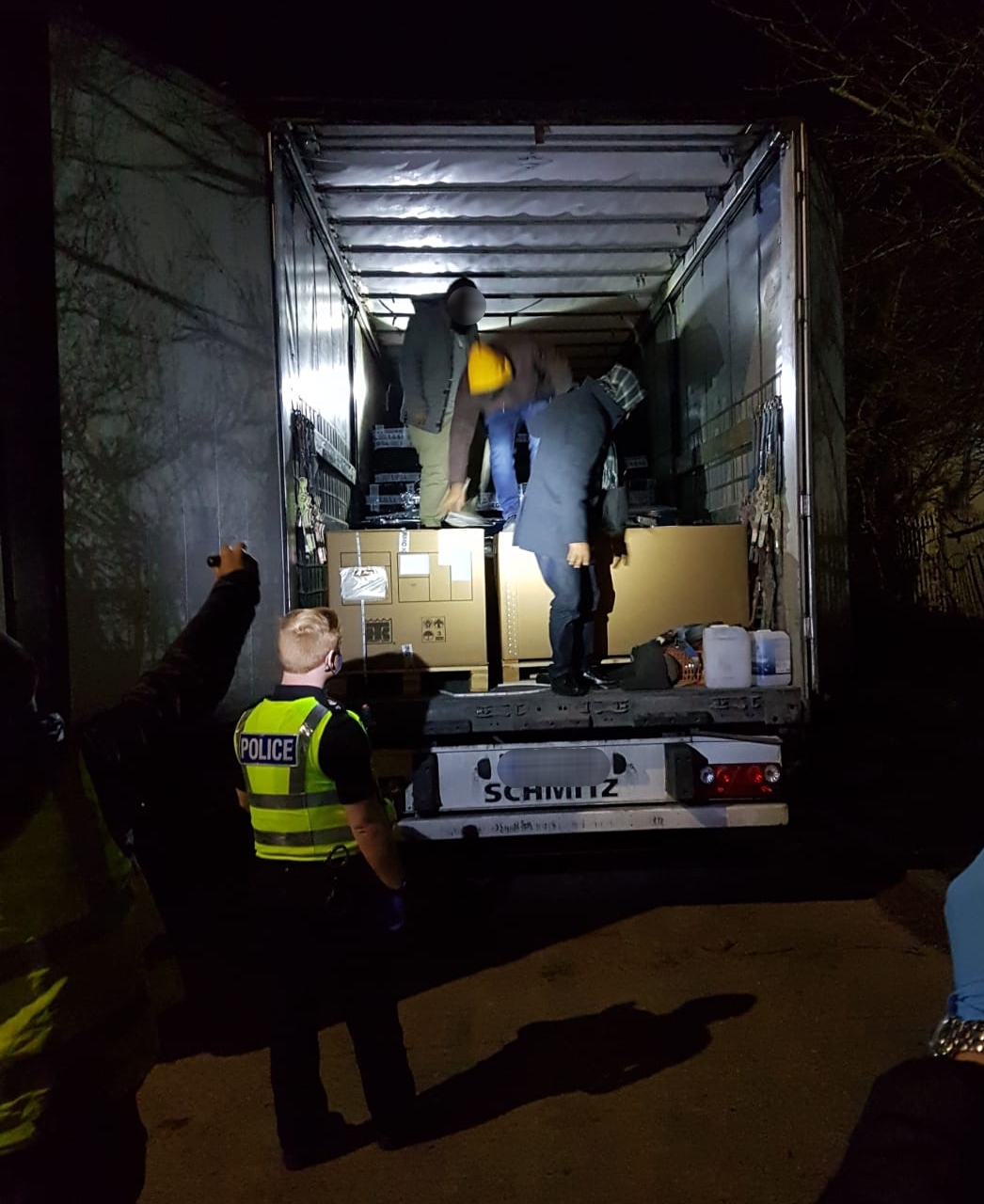 A 38-year-old man was detained on suspicion of facilitating illegal immigration and is now being questioned.

Four other men, three Bangladeshi and one Indian national, were removed from the lorry by police and arrested on suspicion of immigration offences. They will be dealt with by the immigration authorities.

NCA investigators believe they would have attempted to leave the UK in the lorry, without the driver being aware.

The operation was supported by Hertfordshire Police.

“People smuggling networks operate in both directions across the UK border, with the same organised crime groups often involved in bringing migrants in and moving them out.

“This poses and obvious threat to the security of both the UK and our neighbours.

“Those being moved out of the UK in this way may be in the country illegally, they could be trying to evade law enforcement, or they might be being trafficked against their will.

“We are determined to do all we can to disrupt and dismantle the gangs who put lives at risk and threaten security.”