National Crime Agency officers investigating the smuggling of people across the English Channel in small boats have arrested a 30-year-old man in south west London.

The Albanian national was detained by NCA investigators early this morning in the Tolworth Rise area of Surbiton as part of a pre-planned operation.

He is suspected of involvement in an Albanian organised crime group co-ordinating the movements of migrants from France to the UK on small boats.

Following a search of his home address phones, a tablet and a quantity of cash were also seized and will now be examined.

The man is now being questioned by NCA officers on suspicion of facilitating illegal immigration. 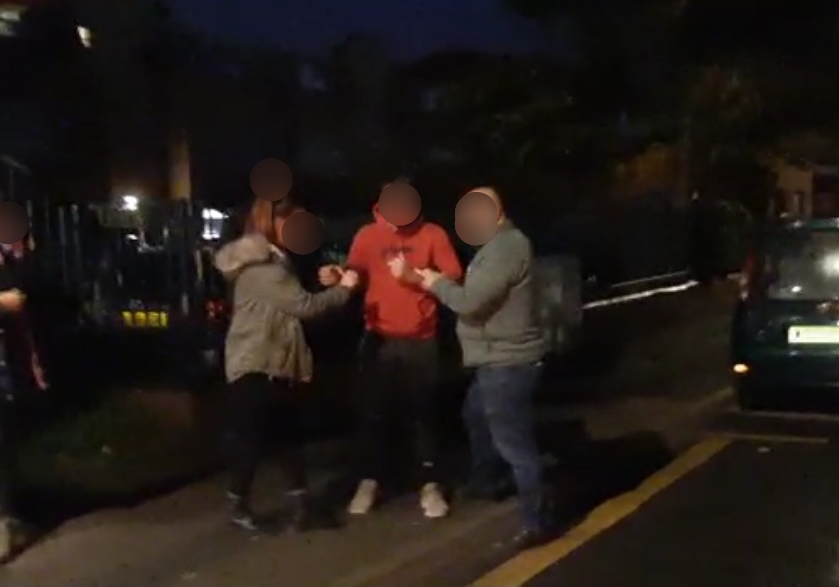 “Attempts to reach the UK by small boat are incredibly dangerous, and we know a high percentage are facilitated by organised criminal networks of varying sophistication. These networks do not care about the safety or security of those they transport, they seek to exploit them for profit.

“The danger they pose means tackling them remains a priority for the NCA.

“We believe today’s operation will have disrupted the activity of one such network, and our investigation continues.”

The NCA alone has more than 60 ongoing investigations into networks or individuals in the top tier of organised immigration crime or human trafficking – the highest harm. Some of these sit right at the top of the NCA’s priority list.

Much of the criminality involved lies outside the UK, the NCA has built up our intelligence sharing effort with law enforcement partners in France, Belgium and beyond. This includes having NCA officers based in those countries, sharing intelligence and working side by side on joint investigations.

Through our international network we work with partners to target and disrupt organised crime groups at every step of the route, in source countries, in transit countries such as Greece, Italy and Turkey, near the UK border in France and Belgium, and those operating inside the UK itself.