Spaniard sentenced for after being caught with cannabis at Belfast airport

A Spanish national who attempted to bring more than 17 kilos of cannabis into Northern Ireland has been sentenced to 28 months imprisonment.

The National Crime Agency started an investigation into Antonio Luis Rodriguez Martinez, 35, of Alicante, Spain after his luggage was searched on his arrival at Belfast International Airport on 20th March. 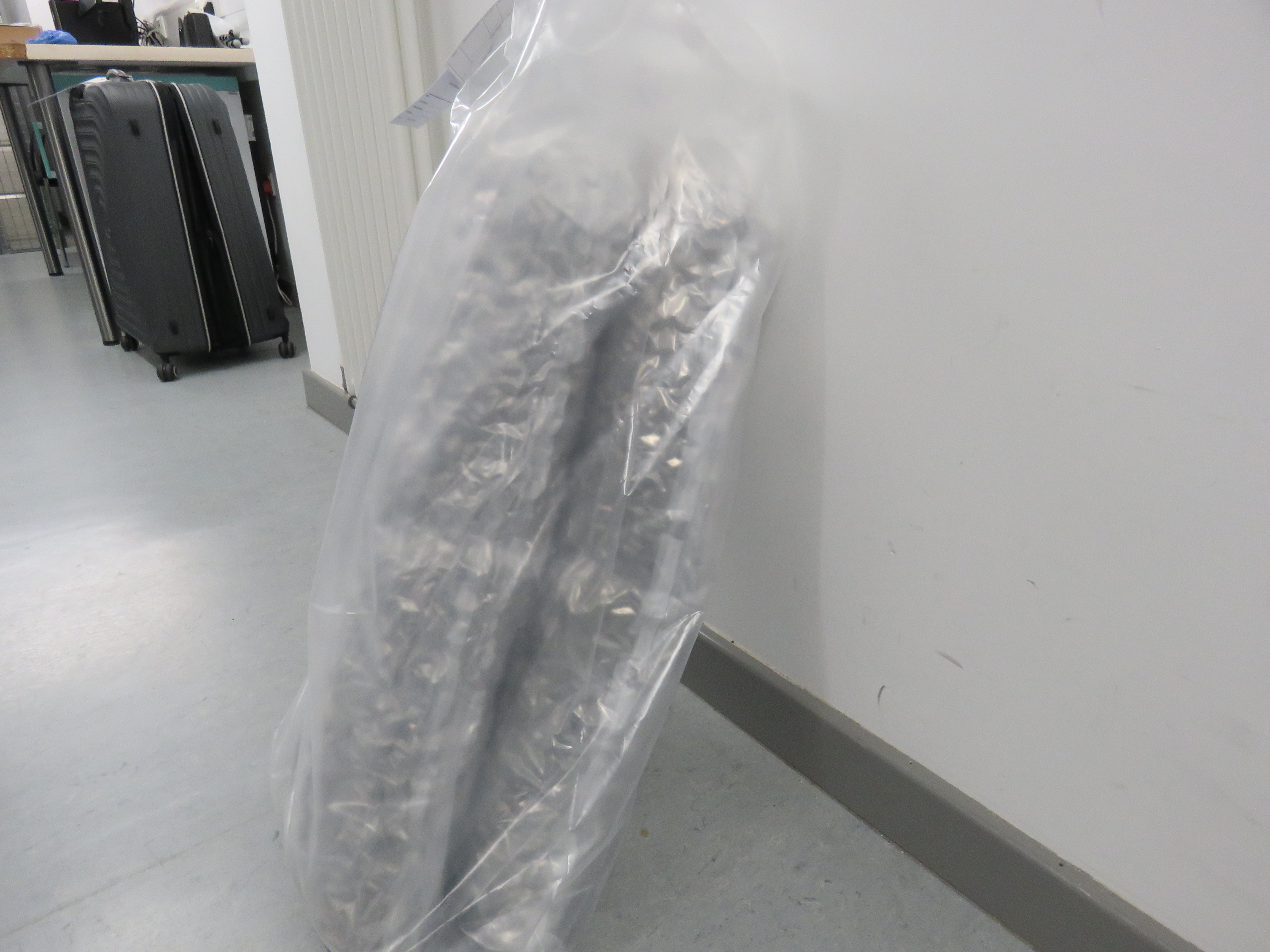 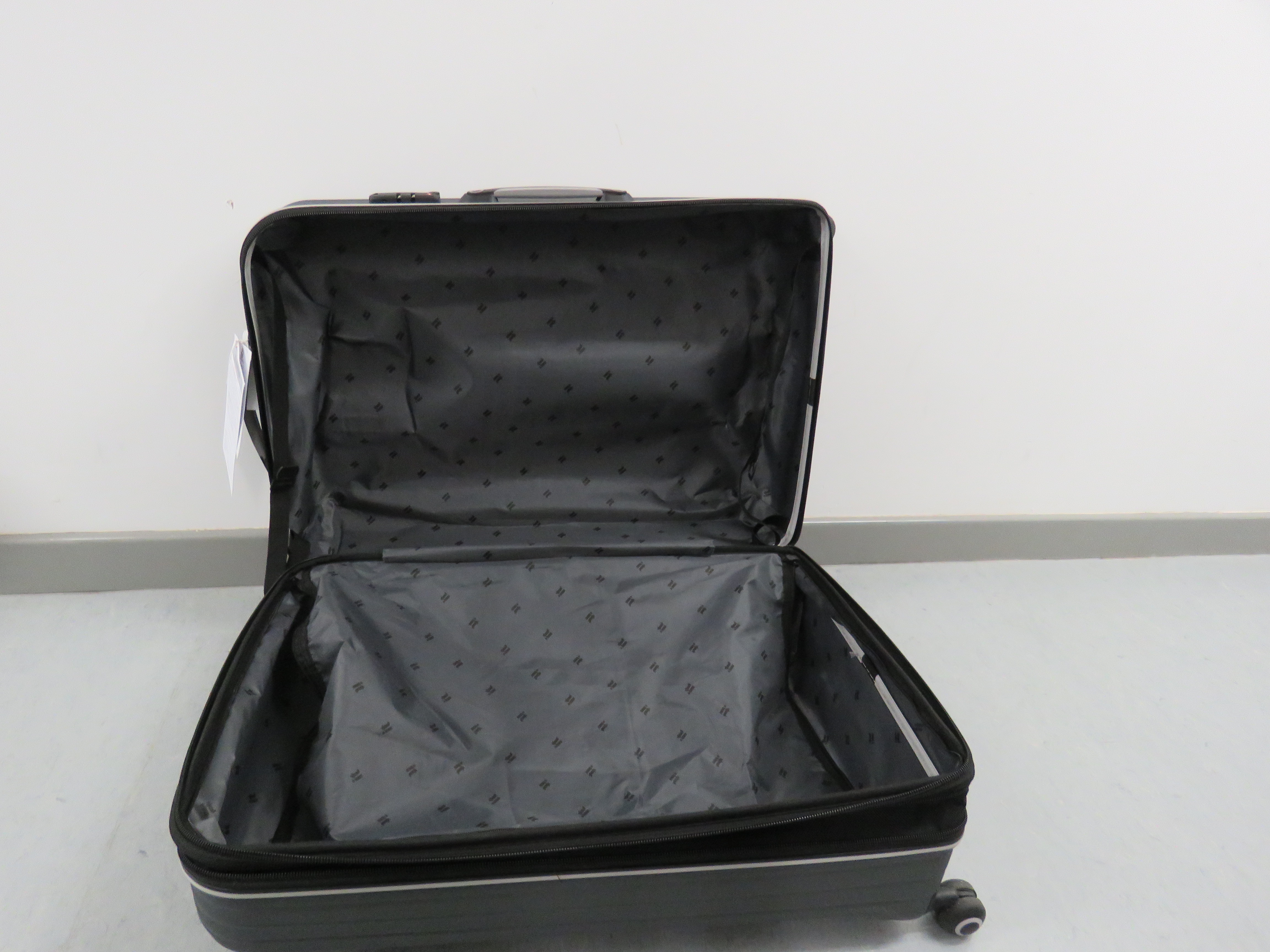 During interview with NCA officers, Martinez said he was offered 2000 euros to bring the case containing the drugs into Northern Ireland and was going to travel by bus to Cork. He claimed financial hardship caused him to bring the drugs.

He told officers he had then planned to travel back to Spain from Dublin Airport after he received payment from an unknown person. The drugs had an estimated street value of £177,000.

NCA Belfast Branch Commander David Cunningham said: “Antonio Luis Rodriguez Martinez claimed it was money worries that had led him to attempt to smuggle drugs into Northern Ireland.  However, involvement in organised crime isn’t a route to financial security, and as well as being no better off, Martinez has lost his liberty, too.

“This seizure has stopped a significant amount of drugs from ending up on our streets , denying the organisers of this smuggling attempt their profits.

“The NCA will continue to work with partners, including Border Force, to tackle the drugs trade and protect the communities of Northern Ireland.”

John Oldham, Deputy Director of Border Force for Scotland and Northern Ireland, said: “Drugs torment our society, fuelling violence on our streets which our communities are forced to endure.

“We are committed to tackling this menace, as this seizure and others like it clearly show.”