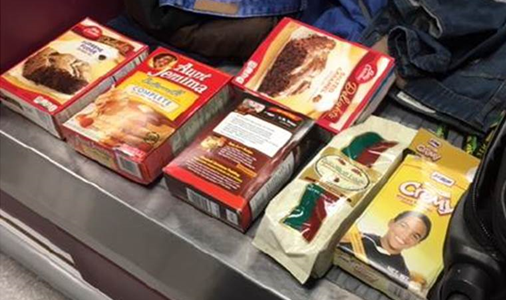 A drug smuggler who stashed hundreds of thousands of pounds worth of cocaine among cereal, coffee and baking mixes has been jailed for seven and a half years.

The National Crime Agency launched an investigation after Kemar Livingstone Plummer, 35, from Grimsby, arrived at Manchester Airport on a commercial flight from Montego Bay, Jamaica, on 9 January 2020.

Plummer’s suitcase was 4kg heavier than it had been when he checked in earlier that morning.

A full search of the contents revealed a total of 3.5kg of cocaine hidden within the six food boxes. This quantity would fetch an estimated £122,000 if sold wholesale, or around £277,000 if sold on the UK streets.

Plummer was arrested on suspicion of drug importation offences and remanded in custody.

NCA officers forensically examined Plummer’s mobile phone, finding WhatsApp messages from a contact telling him that they were worried and wouldn’t be able to sleep until they heard that Plummer had successfully retrieved his luggage.

His phone also contained an image of a 10cm thick pile of £10 and £20 notes, which he claimed was from the sale of a car.

On Friday (11th June) Plummer was jailed for seven and a half years at Stockport Magistrates Court after being found guilty of importing cocaine.

D. Pownall, NCA Senior Investigating Officer, said: “Plummer foolishly thought that he could get away with smuggling cocaine into the UK for profit.

“Drug smugglers play a key role in the drug supply chain, aiding organised crime groups in a trade that brings violence and exploitation to our communities.

“Protecting our borders and preventing drugs from reaching the UK remains a top priority, and we’ll continue to work with key partners like Border Force to ensure such criminal activity is disrupted.” 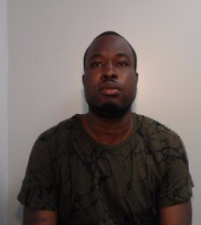 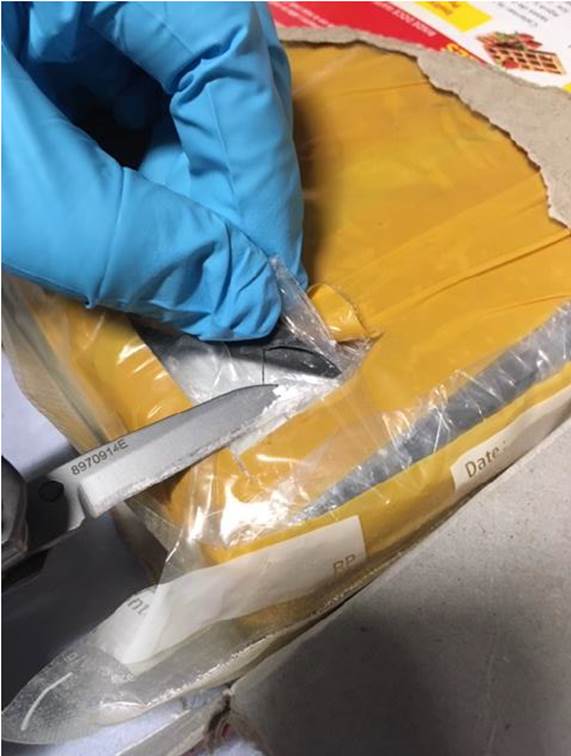