Serial romance fraudster jailed after conning women out of nearly £20,000

A romance fraudster who conned several women out of thousands of pounds and targeted hundreds more has been jailed for 28 months, following a National Crime Agency investigation. 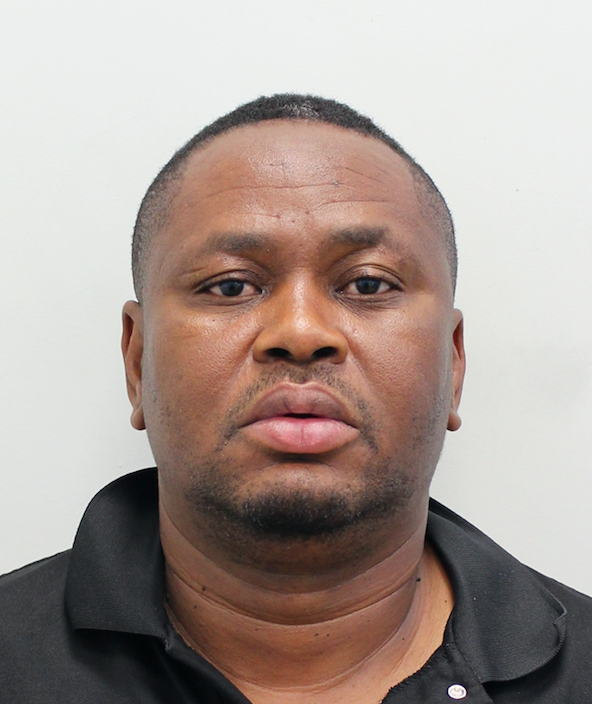 Osagie Aigbonohan, 41, originally from Lagos, Nigeria, used a number of aliases to contact several women online through dating and social media sites. Of those identified, investigators believe he conned them out of a total of £20,000 and in one case cheated a woman out of nearly £10,000.

Using the name ‘Tony Eden’, Aigbonohan struck up a ten-month relationship with one victim last year via a dating site and persuaded her to lend him money to hire drilling equipment for his overseas business.

He invented a story claiming to be broke after paying for the funerals of a number of people who had died in a machinery accident.

The victim made nine transfers, totalling £9,500, into various accounts held under fake identities, with the money eventually making its way into a personal account held by Aigbonohan.

Data from Aigbonohan’s phone showed that he also received money from at least eight other victims and had been in contact with over 670 people in total.

One of the women targeted was terminally ill, with Aigbonohan continuing to pursue her even after she had passed away.

Officers from the NCA arrested Aigbonohan in July 2021. He was carrying a false driver’s license at the time and was in the UK illegally, having overstayed his visa from two years ago.

Records showed that despite living in Abbey Wood, London, he’d spent victims' money in locations across London, Manchester and Glasgow.

Today [14 January] at Southwark Crown Court he was sentenced to 28 months after pleading guilty to charges relating to fraud and money laundering.

Dominic Mugan, NCA Operations Manager, Complex Finance Team said: “Aigbonohan had no regard for these women. He went to great lengths to gain their trust, fabricating stories to exploit them out of thousands.

“This is a typical pattern of romance fraudsters; they work to build rapport before making such requests. Romance fraud is a crime that affects victims emotionally and financially, and in some cases impacts their families.

“We want to encourage all those who think they’ve been a victim of romance fraud to not feel embarrassed or ashamed but rather report it.”

James Lewis of the CPS said: “Romance fraud is a particularly callous offence, involving exploitation of an individual’s emotional needs and caring qualities, to extract money from them. People should be particularly vigilant over the coming month as we head towards Valentine’s Day and more people seek a partner.

“Aigbonohan demonstrated a cynical disregard for his victims, grooming them with romantic promises before dishonestly persuading them to provide him with financial assistance.

“Thanks to the extensive and thorough investigatory work of the National Crime Agency and the support of the individual victims, the CPS has brought an end to Aigbonohan’s fraudulently activities. Hopefully, this case will serve to act as a deterrent to other romance fraudsters who prey on victims in the same way.”

The NCA advises anyone using dating websites to avoid giving away too many personal details when speaking online to someone you’ve never met in person, as it can lead to your identity being stolen. You should stay on the site’s messaging service until you meet in person; don’t be tempted to switch to other platforms that offer less protection. And most importantly, no matter how long you’ve been speaking to someone online and how much you trust them, if you haven’t met them in person do not send them any money.

If you think you have been a victim of fraud you should report it to ActionFraud.police.uk and follow the advice of the Take Five to Stop Fraud campaign, which offers straight-forward and impartial advice to help people spot scams and protect themselves against fraud.