A woman arrested by the National Crime Agency in Bristol last week as part of an investigation into human trafficking has now been charged. 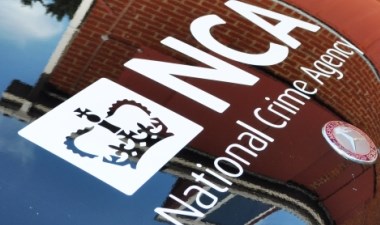 44-year-old Joanna Gomulska, from Lockleaze in Bristol, was initially released on bail following her arrest on 8 October, but today (Thursday 17 October) was charged with 21 offences relating to human trafficking for the purpose of labour exploitation.

Gomulska has been bailed to appear at Bristol Magistrates Court on 31 October.

43-year-old Slovakian national Maros Tancos, of Thingwall Park, Fishponds, was previously charged and is next due before Bristol Crown Court on 8 November.

The charges follow a two year NCA investigation into the suspected exploitation of dozens of predominantly Slovak migrants.

The investigation has been supported by Slovakian authorities and Avon & Somerset Police.

Anyone with suspicions about activity that may be linked to exploitation can call the Modern Slavery Helpline on 08000 121 700, or the police on 101.