A man from Southport has been jailed for 17 years for raping a toddler and sexually assaulting another child.

Ryan Hawkins, 29, was identified by NCA investigators as username ‘bigladuk6’ who had been discussing the sexual abuse of children with other paedophiles online. 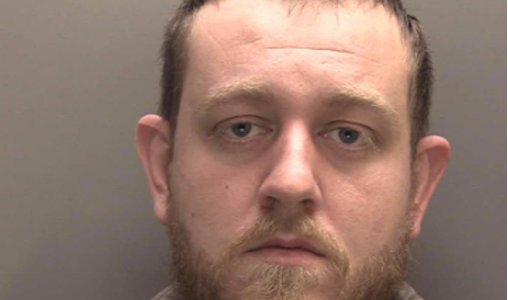 In September 2021 he shared a graphic sexual image of a baby and told another user about his plans to abuse a young girl the following week.

Hawkins was arrested by NCA officers eight days later and his phone was seized.

Two identical videos of Hawkins raping a female toddler were recovered from the device, along with four graphic sexual images of baby.

He was charged with the rape and assault of a girl under 13, sexual assault of a male under 13, two counts of making indecent images of a child (IIOC) and one of distributing IIOC.

Hawkins pleaded guilty to all the charges on 16 November 2021 at Liverpool Crown Court.

“The fact he openly discussed the abuse with strangers on the internet shows his callous nature and the fact he had no regard for the profound impact this would have on his victims.

“He is an example of the highest risk and most dangerous sexual offenders targeted by the NCA and it is only right he is behind bars where no longer poses a threat to children.”