A pensioner has been given a suspended sentence after making more than 50,000 child abuse images. 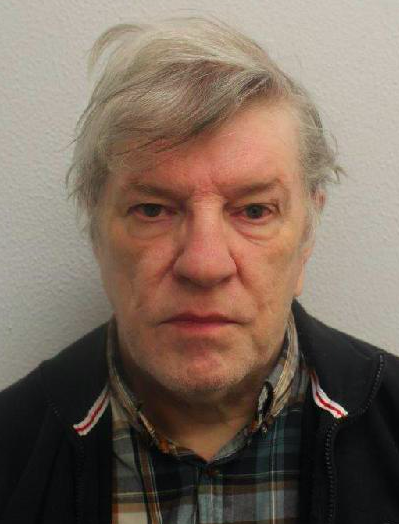 Michael Aitken, 67, of Poplar, London, admitted the crimes in September after a National Crime Agency investigation.

When NCA officers arrested him in March 2018 they recovered 22 electronic devices from his home including three hard drives, a laptop and a desktop computer.

Between November 23 and 25, 2017, Aitken made more than 840 child abuse files available for others to download.

Officers investigating the offences resolved the IP address to his home where he lived alone.

Aitken was arrested on 6 March 2018 and taken into custody where he was interviewed but provided no comment responses.

Today, at Snaresbrook Crown Court he was sentenced to 10 months in jail suspended for two years and was put on the Sex Offenders Register for 10 years. He was also made the subject of a sexual harm prevention order.

NCA operations manager Jason Booth said: “Offenders like Aitken who build up vast child abuse catalogues and make images available to other criminals are fuelling the problem and endangering children.

“There is a direct, undeniable link between offenders looking at abuse images and going on to commit actual contact child sexual abuse.

“The NCA knows that the scale, severity and complexity of offending against children are worsening.

“We and UK police arrest around 500 child sex offenders a month and safeguard about 700 children a month.”