A man from Northwich who sexually assaulted a child and posted indecent images he had taken online has been jailed for four years and four months. 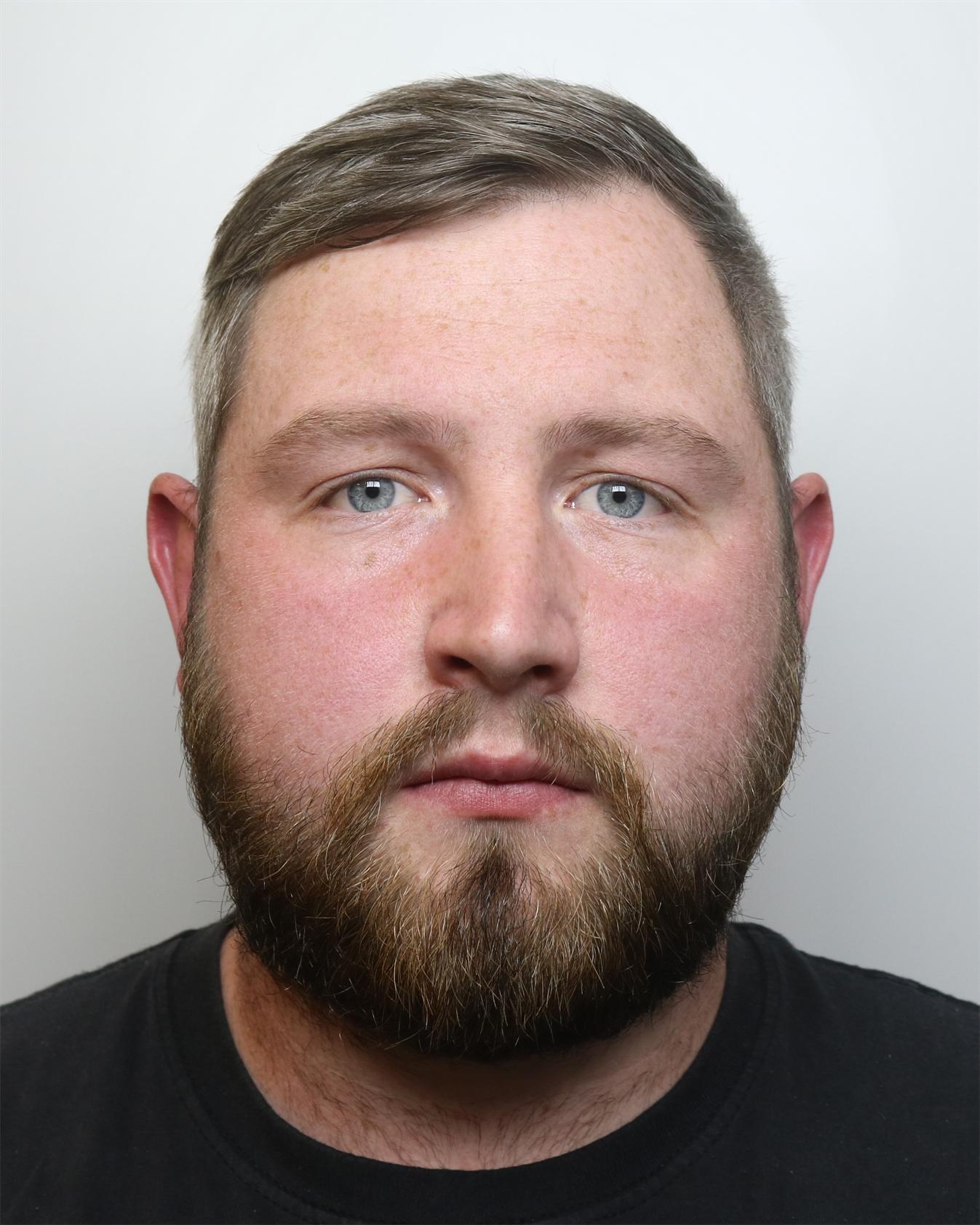 Craig Crowther, 31, was identified by NCA investigators as username ‘craggy2014’ who, on numerous occasions, discussed his sexual interest in children with other paedophiles online.

In May 2020, he told another user that he likes to "get involved" with children, and has access to a child who he had sexually abused.

He shared four indecent images of a child (IIOC) at categories B and C.

Crowther also provided pictures of children’s underwear/clothing items to prove he had access to a child.

During another online conversation he bragged that he had taken a sexually explicit photo of a sleeping child who he had sexually assaulted. He discussed plans to further abuse the child and shared a number of IIOC.

He also admitted to videoing the child but deleting it immediately knowing it was wrong.

When NCA officers arrested Crowther on 21 July 2020, he made a number of comments including “My life is over”, “nobody knows”, “I know”, “I’ve been expecting you”, “I know what I’ve done and what I’ve been on” and “I got no sexual gratification from it.”

Fifty-six IIOC at categories A-C (A being the most serious) were recovered from his phone, some of which matched the ones he had shared online. Thirty-five of these were taken by Crowther himself and among those were a series of images showing him sexually assaulting a child, which investigators believe are thumbnails of the video he said he’d made and then deleted.

Crowther pleaded guilty to all the charges on 11 February this year at Chester Magistrates’ Court.

He was sentenced to four years and four months in prison at Chester Crown Court today (14 April). Once released, he will remain on licence for four years, as well as being subject to a lifetime sexual harm prevention order and placed on the sex offenders register for life.

“He was prepared to share explicit images of his victim to like-minded individuals online, bragging about his abuse to gain their respect.

“His actions were callous beyond belief and by his own admission, he knew exactly what he was doing.

“The NCA works to protect those affected by child sexual abuse and disrupt offenders who pose a sexual threat to children, ensuring they face justice.”