Two men have been charged as part of a drugs investigation by the Merseyside Organised Crime Partnership. 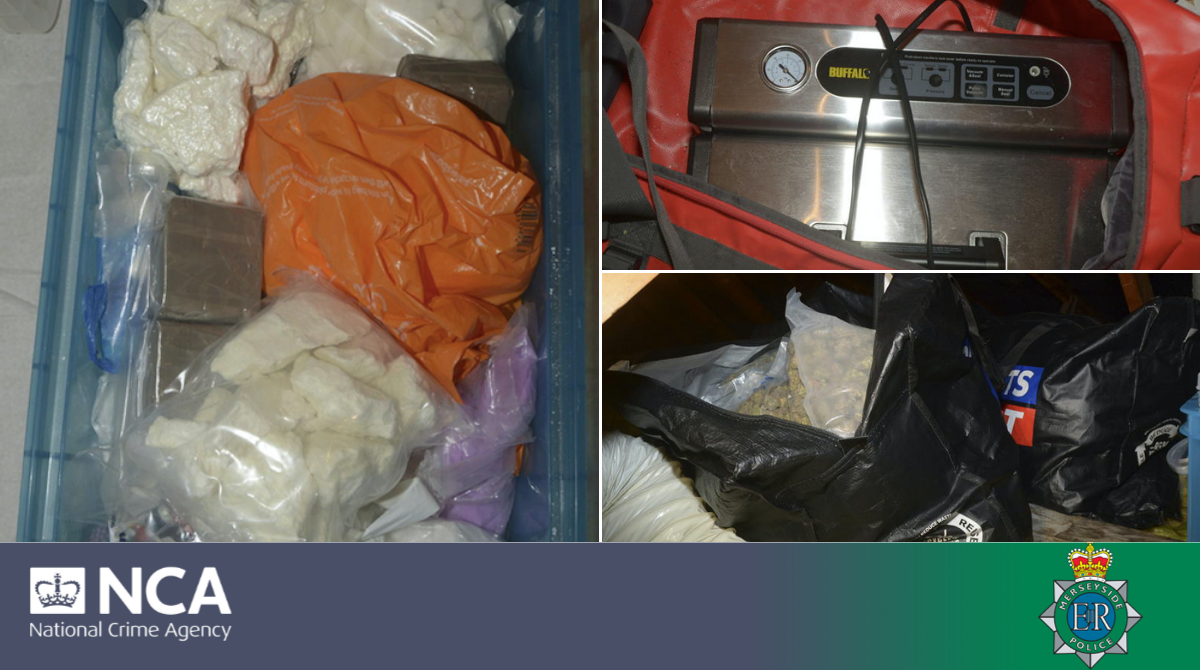 The suspects and two other people were arrested on Tuesday night at four addresses in Wavertree and Knotty Ash, in Liverpool, and Wallasey, the Wirral, as part of an investigation into the supply of cocaine, heroin and cannabis.

The investigation was part of Operation Venetic – the UK law enforcement response to the takedown of encrypted comms platform EncroChat.

Significant quantities of suspected heroin, cocaine and cannabis were seized and taken for forensic testing. High value goods were also recovered under the Proceeds of Crime Act.

A 38-year-old woman from Wallasey and a 66-year-old man from Knotty Ash were released under investigation.

“The OCP has removed a significant amount of drugs with this operation and stopped their profits being ploughed back into further offending.

“Fighting the Class A drugs threat is a key priority for the OCP in its mission to protect the public.”

The OCP was established to tackle high risk organised crime groups bringing drugs and firearms into the region and is funded by the Home Office.