A Polish lorry driver has been jailed for 12 years after National Crime Agency officers used intelligence from the infiltration of an encrypted comms platform to catch him. 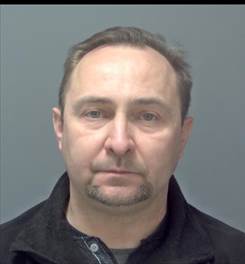 In February an international law enforcement partnership cracked the EncroChat network - used exclusively by criminals to communicate with each other in secret.

The NCA worked through millions of pieces of information to develop cases and was able to use the intelligence to catch Dariusz Urban, 49, as he drove his lorry into Harwich International Port on 15 April this year.

Because of what the Agency knew from the encrypted messages, it was able to tip off Border Force officers who were waiting for him and found 25kg of heroin concealed in Urban’s cover load of crisps.

The 50 packets of drugs were hidden inside two steel vehicle ramps inside the truck. 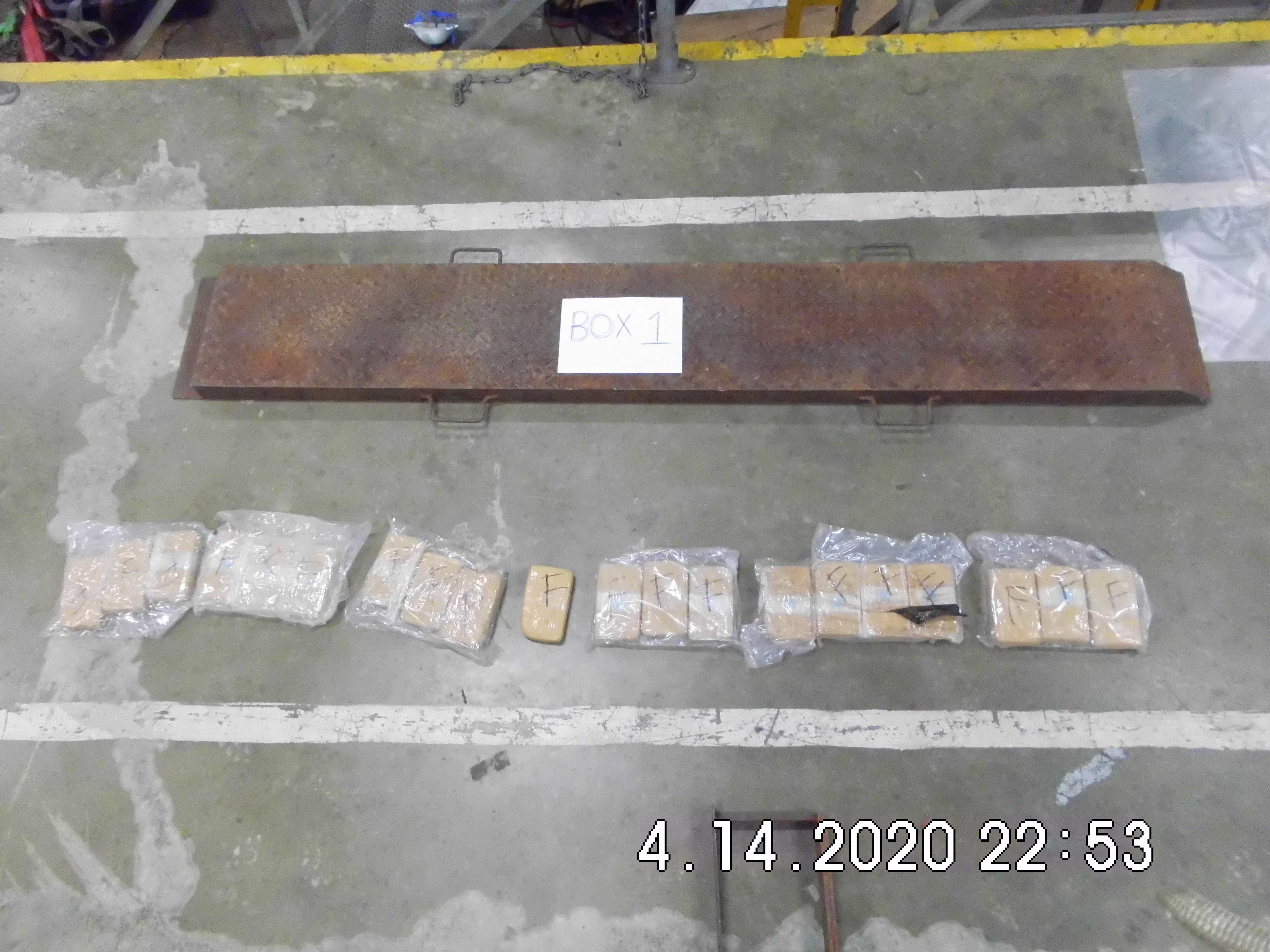 Urban, of Ostrzeszow, western Poland, was also in possession of an EncroChat phone.

The Agency publicised the arrest at the time.

A day later, an international drugs supplier shared a screen shot on EncroChat of the NCA story and asked the suspected UK recipient of the drugs: “This you?”

The supplier has been arrested in the Netherlands by Dutch authorities.

On Thursday afternoon, Urban was jailed for 12 years at Chelmsford Crown Court after admitting attempting to import Class A drugs.

Operation Venetic has smashed thousands of criminal conspiracies, resulted in the arrests of hundreds of suspects, and the seizure of scores of firearms and more than two tonnes of Class A and B drugs.

NCA Deputy Director Matt Horne, who is the gold commander on Operation Venetic, said: “Darius Urban’s sentencing is another example of the impact the NCA, Border Force and UK policing are having on serious organised crime.

“Like many other cases, with this operation we were able to plot how the drugs would be picked up and moved and when would be best to strike.

“There is much more to come.”

NCA branch commander Mark Spoors said: “Drug traffickers don’t care at all about the hell they wreak on communities.

“The seizure of this significant amount of heroin means the crime groups trading it have lost money which won’t be fed back into other drugs deals.

“Stopping drugs traffickers is a top priority – and we’ll continue working with our partners at home and abroad to do it.”

Minister for Immigration Compliance and the Courts Chris Philp said: “The tenacity of Border Force officers who found these drugs should be applauded as the heroin had been deeply concealed.

“Their actions prevented a large amount of dangerous Class A drugs from reaching the UK’s streets, where they can do so much damage to individuals and communities.

“We will continue to work with our partners at the NCA to bring drug smugglers to justice.”