Four members of an organised crime group that ran one of the largest amphetamine factories ever found in the UK have been convicted of drugs offences. 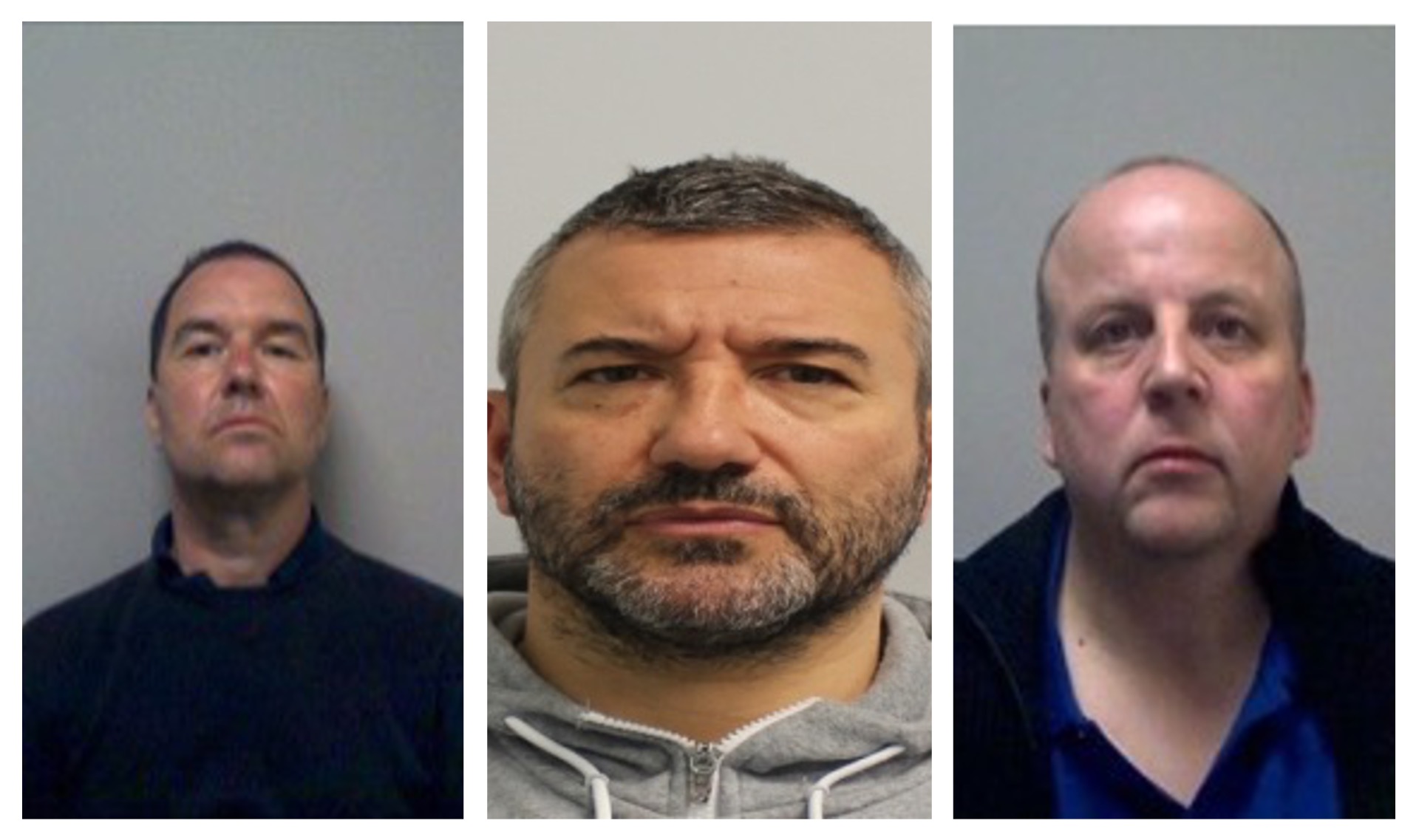 The drugs lab was capable of producing 400 kilos of amphetamine per month, worth £2 million at wholesale and up to £10 million at street level. The drugs were distributed to dealers in the West Midlands, London and Kent.

Group ringleader John Keet, 41, of Chalfont St Giles in Buckinghamshire, invested profits from a career dealing cocaine, cannabis and amphetamines into building and managing the lab.

He paid for his right hand man, Keith Davis, 62, also of Chalfont St Giles, to undergo chemistry training to enable him to operate the site.

Andrew Gurney, 51, of Quinton, Birmingham, known as ‘The Geek’ due to his specialist electrical installation and plumbing skills, converted what had been a double garage outbuilding into the drugs lab.

Elliott Walker, 49, of Kidbrooke, south London, was an associate of Keet and purchased specialist equipment for the lab.

Work started on the building in March 2020 and it began producing drugs in May of that year. The gang initially bought amphetamine pre-cursor chemical benzyl methyl ketone (BMK) but quickly realised it was more profitable to make it themselves.

Plumes of noxious fumes billowed from the outbuilding when it was opened by specialist crews from West Midlands Fire Service, who had to wait several hours before searching it due to the hazardous chemicals inside. Waste products from the production process, which had been flushed into the sewerage system, had also contaminated a nearby field.

The NCA’s investigation formed part of Operation Venetic, the UK law enforcement response to the July 2020 takedown of the EncroChat encrypted communication service.

NCA Branch Commander Matt McMillan said: “This investigation painstakingly identified that an unassuming outbuilding in rural Warwickshire was in fact one of the largest drugs laboratories ever found in the UK.

“Keet, Davis and Gurney went to extraordinary lengths to plan and prepare their criminal enterprise. Although it was capable of generating large profits for them, the drugs produced will have fuelled violence, fear and exploitation in communities across the UK.

“Searching and closing down the lab, which was a complex and risky operation, was a great example of multi-agency cooperation to protect the public.”

The gang members were all arrested on suspicion of drug offences at their home addresses on the same day.

Electronic weighing scales were found in Davis’ home, along with 300 kilos of BMK at a storage facility he had access to.

A number of documents and receipts were found in Gurney’s vehicles. These related to heating equipment identified in the lab, weighing scales and chemicals needed for amphetamine production. Officers also found PPE, including respirators and wellington boots which had chemical traces of amphetamine on them.

Keet pleaded guilty to all the charges at the same court on 29 October last year.

Walker pleaded guilty to conspiracy to produce class B drugs (amphetamine) on 17 September last year and was jailed for six years on 14 December.

Davis and Gurney are due to be sentenced at the same court tomorrow (10 June).

Keet is due to be sentenced on 22 August.