A man has been jailed for 18 years for indecently assaulting three young girls in Rotherham almost 20 years ago. 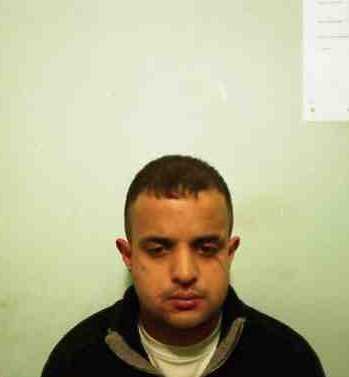 On Friday 20 September a judge at the same court sentenced him for the attacks, which took place between 1999 and 2001.

He is the 20th person to be convicted as part of Operation Stovewood, the National Crime Agency’s investigation into allegations of abuse and exploitation in Rotherham.

“Ahsan’s victims were chosen because of their vulnerability and I hope his conviction, like those that came before it, have demonstrated our commitment to getting justice for those victims as they rebuild their lives.”

Six men were previously convicted for a series of linked offences on 28 August following a trial at Sheffield Crown Court. Five were jailed for prison sentences totaling 63 years. A sixth man awaits sentence.