A Pembrokeshire man who raped and sexually assaulted young children, and posted images of the abuse to other paedophiles on the dark web, has been jailed for life.

Martyn Armstrong was identified after specialist National Crime Agency investigators reversed distortion filters he used to disguise his face in the images. The abuse began 17 years ago in June 2005 and continued to February 2011. 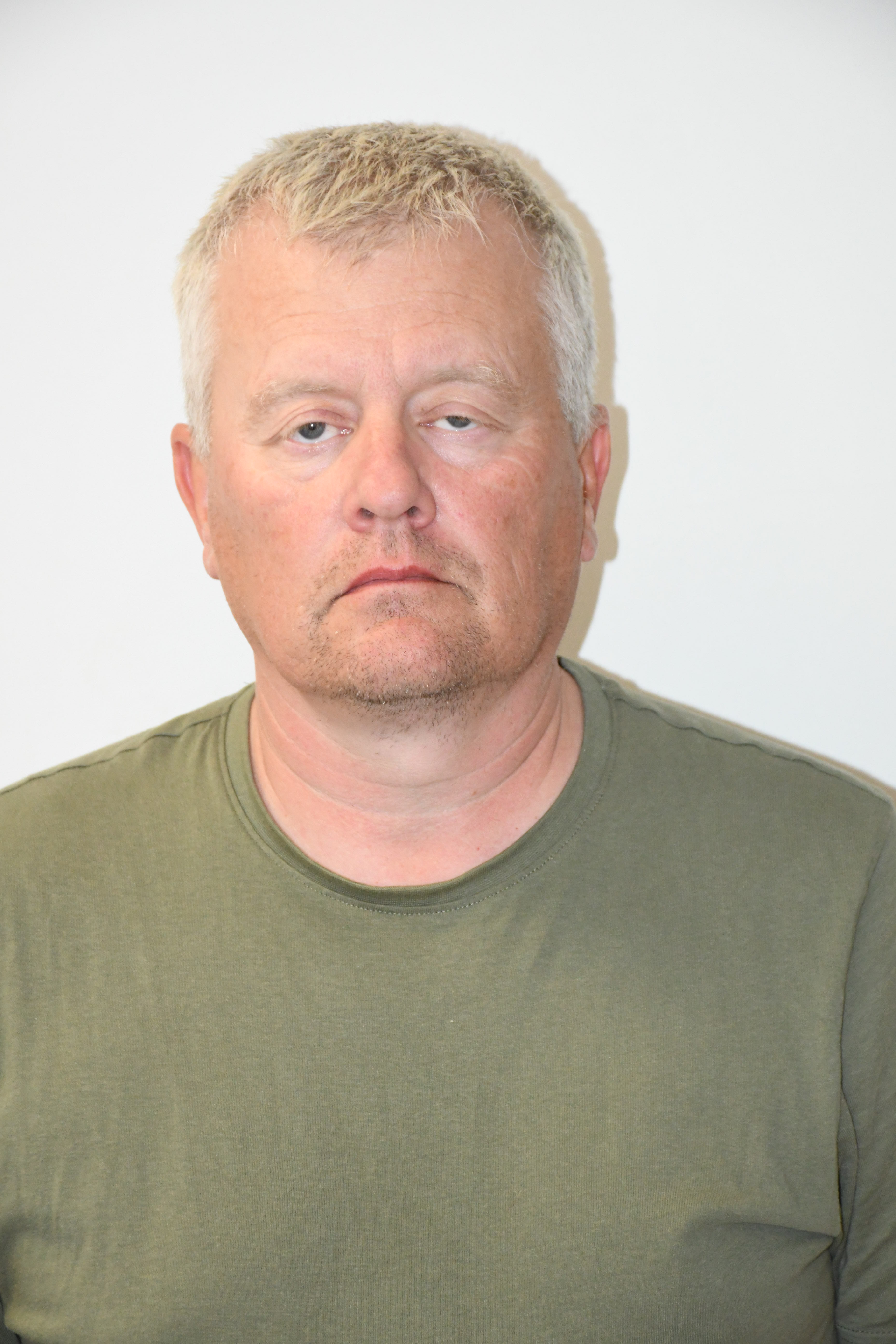 The 50-year-old was stopped and arrested by South Wales Police officers while driving on the M4 on 30 July 2022, following a request by the NCA.

Law enforcement partners across the world had been trying to identify the man in the abuse material ever since it was posted in 2010.

The images were referred to the NCA by Australian Federal Police in 2013, after they established they had been posted on dark web site, The Love Zone.

Some of the images showed the rape and sexual abuse of a toddler but, at that time, the perpetrator could not be identified because the images had been distorted.

In 2017 Italian investigators linked the name “Martyn” to the person who took the images, but they were unable to progress the case further.

In the same year a French investigator adopted the case and worked on identifying a beach which had been seen in some images linked to the offender.

After conducting significant research on the geology of the landscape, he established that rocks on the beach in the photo must either be in Ireland or Wales. He compared them to images of over 60 beaches before striking an exact match on the Pembrokeshire coast in Wales.

The case remained unsolved until 2022, when NCA investigators created a new programme which finally disabled the image distortion technique. This revealed the face of the offender but his identity, and that of his victim, was still unknown.

The NCA team worked on the name “Martyn” and established that a Martyn Armstrong had links to the beach, by matching an image from his social media profile with the abuse images.

It was discovered that at the time of the abuse, Armstrong lived in Derbyshire but he had sold his house in January 2022 and moved close to the same Welsh beach identified by investigators.

Officers compared and matched pictures from the estate agency listing for the Derbyshire house to some of the original abuse images taken in 2009.

Following his arrest, NCA investigators found a number of devices in Armstrong’s home, including one of the two cameras he used in 2010. This was forensically matched to the camera which took the images.

The original indecent images of children (IIOC) he’d posted were also recovered from a laptop.

He pleaded guilty to these offences at Cardiff Crown Court on 21 September 2022.

At the same court today (4 January), he was sentenced to life in prison with no minimum term.

NCA Operations Manager Martin Ludlow said:  “It is over 17 years since Armstrong began to abuse these young children. I don’t believe he thought he would ever be caught and that the distortion techniques he used would protect him.

“However, the NCA and our international partners were determined to ensure his evil actions did not go unpunished.

“Our commitment to identifying him was unwavering and ultimately, NCA officers developed a completely new programme which led to his unmasking. Investigators did a remarkable job in piecing together limited information to finally reveal that Armstrong was the person in these images.

“We will continue to work together and do all we can to bring offenders like Armstrong to justice and protect innocent children from child sexual abuse.”

Lucy Dowdall of the CPS said: “The abuse that Armstrong subjected his victims to was horrific.

“Despite the passage of time and the steps he had taken to hide his identity, the CPS built a robust case against him resulting in guilty pleas.

“The investigation conducted by the NCA officers was exceptional, and we thank them for their diligent work.

“The CPS are committed to bringing those who sexually abuse children to justice, whenever our legal test is passed, and we will continue to work with our partners in the police to do so.”