NCA investigators have released the image of the 53-year-old from Manchester, who failed to attend court in connection with drugs offences. 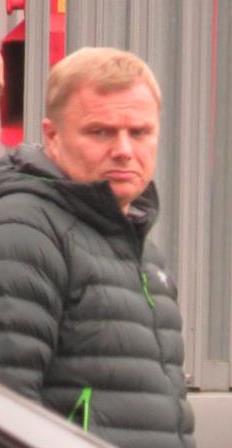 National Crime Agency investigators have released the image of 53-year-old Kurt McDonough from Manchester, who failed to attend court in connection with drugs offences.

On 17 October 2017, McDonough was arrested for conspiracy to supply class A and B drugs by officers in Manchester. He was subsequently charged for these offences and was due to appear at court last month but failed to appear.

McDonough is suspected of involvement in a criminal group distributing cocaine and cannabis in Manchester.

Two other men Michael Downes, 32, of no fixed address and Brian Capon, 38, originally from Stretford are due to be sentenced at Manchester Crown Court on 3 September after both pleading guilty to conspiracy to supply drugs.

Capon was arrested under a European Arrest Warrant in December 2018 by the Garda Siochana – Ireland’s national police service - having been stopped driving an Irish registered vehicle in Dublin. 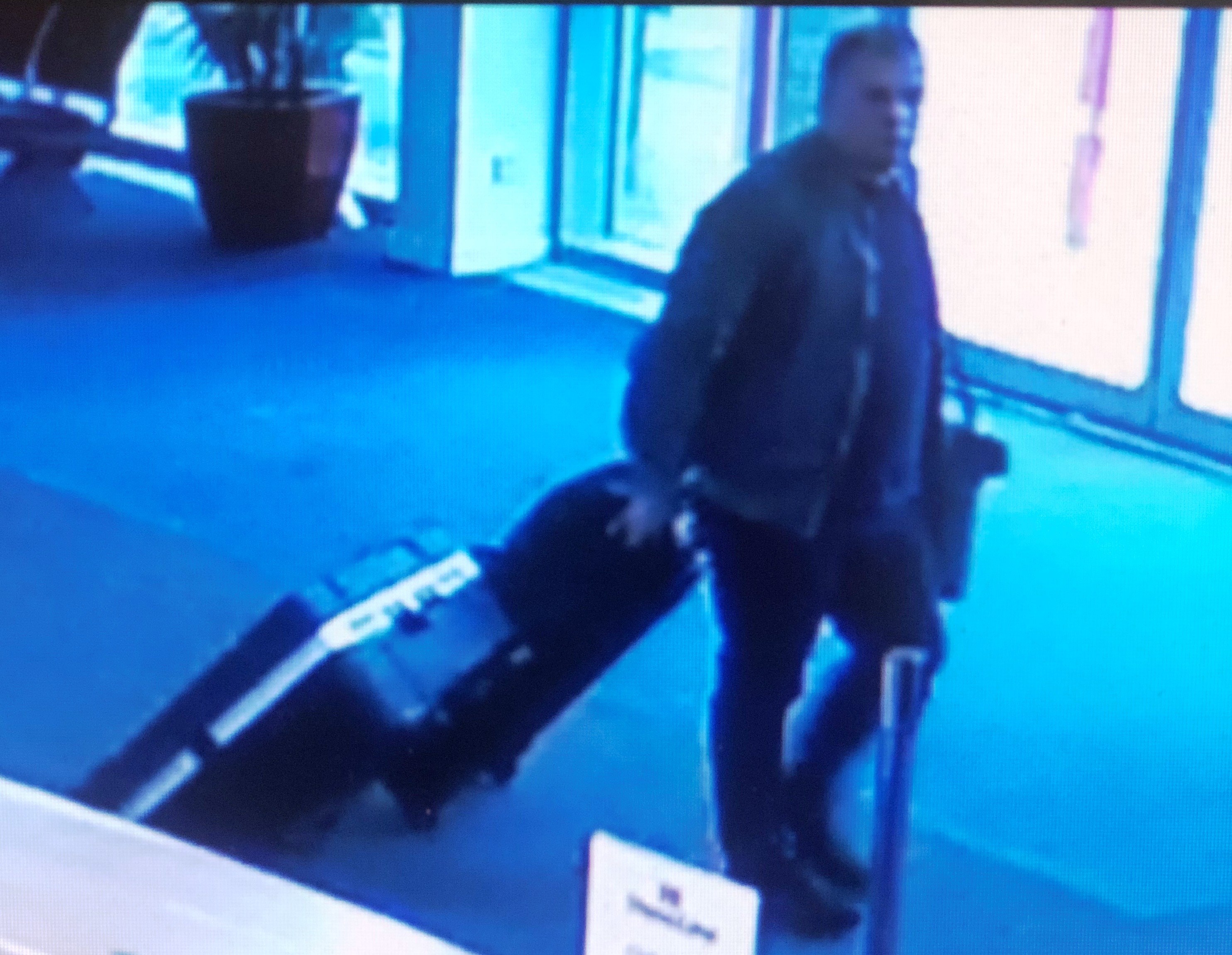 Enquiries by NCA officers revealed that on 4 July 2019, McDonough booked a ticket for the 10.30pm boat sailing from Liverpool to Belfast that would be leaving on the 9 July.

“He took a taxi to Bolton train station before travelling onto Liverpool. At about 8.45pm that evening McDonough was seen on-board the Stena Lagan ship to Belfast.”

A warrant was then issued for McDonough’s arrest.

Mr Watson added: “Kurt McDonough has now been on the run for more than four weeks. I would urge him to hand himself in. I’ve no doubt, someone, seeing this appeal will have information about his whereabouts.

“Although we know McDonough took a boat to Belfast, he is known to have connections to Ireland, Liverpool and Manchester.

“Anyone helping McDonough or actively frustrating our efforts to find him could be arrested for assisting an offender."

McDonough is white, 5ft 5” tall and has fair-coloured hair. He speaks with a northern accent.