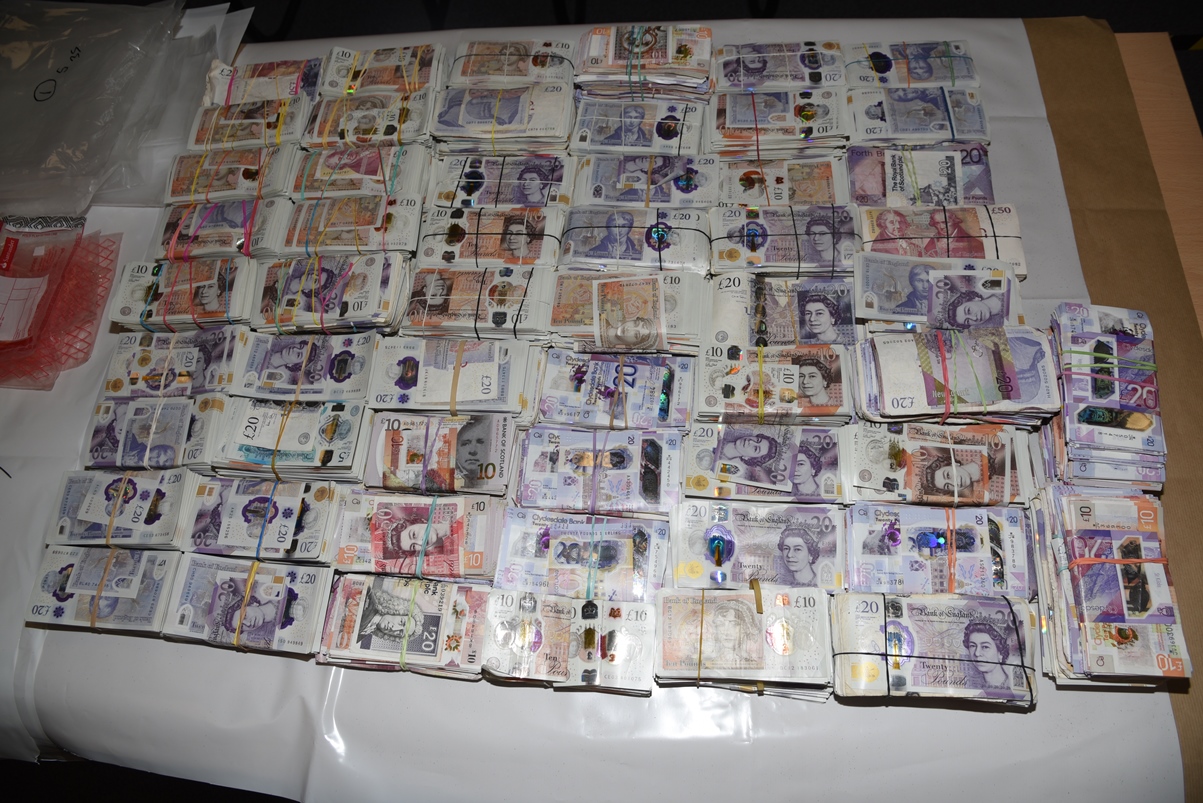 A money launderer who was caught trying to smuggle almost £2 million out of the UK in her suitcases has been jailed for almost three years.

The National Crime Agency’s investigation into Tara Hanlon, age 30 and from Leeds, began in October 2020 after she was stopped from boarding a flight from Heathrow to Dubai.

She initially denied having any cash on her, but Border Force officers found the money in vacuum-packed bundles, stuffed inside her five checked in suitcases. Hanlon was arrested for money laundering. 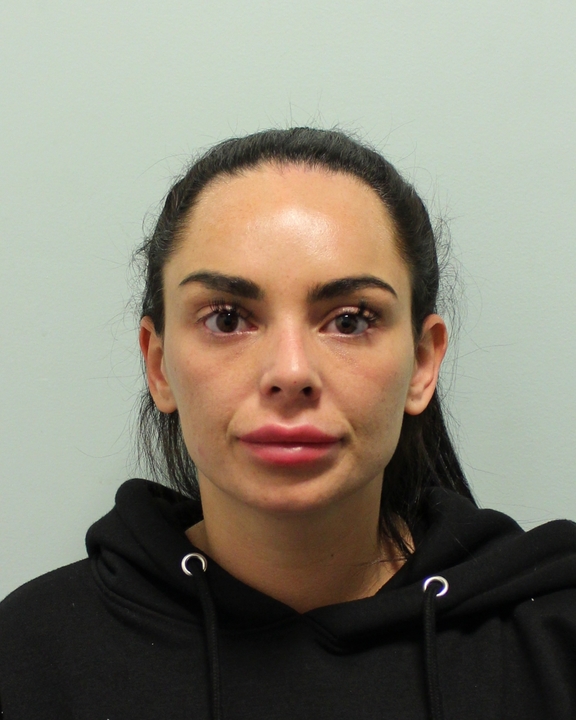 The bundles were covered in coffee, in an apparent attempt to disguise them from being picked up by sniffer dogs.

NCA investigators were able to trace her travel patterns over the previous months, and found that she had made three other trips in July and August 2020.

Enquiries with the Dubai authorities showed that on each occasion she had declared she was carrying more than a million pounds in cash upon arrival, totalling £3.5 million.

In interviews with NCA officers she admitted being driven to a hotel in London to pick up the cases, and was having her flight and hotel bills paid for.

Text messages found on her phones by NCA investigators indicated she was being paid around £3,000 for each trip.

In messages to a contact she bragged “3 big ones…with this wage and the next my debts go bye”. Other messages also indicated she was looking to recruit other couriers, referring to the job as a “…perfect life a few days in the sun and a few at home.”

“Hanlon smuggled more than £3.5 million criminal cash out of the UK and was caught red handed with another £2 million. This money undoubtedly came from organised crime.

“Tara Hanlon thought that she was going to be living a jet-set lifestyle, instead she is now serving a prison sentence. I hope her story is a cautionary one for others who would consider doing the same.

“Stopping the flow of illicit cash is a priority for the NCA and our partners.”

Following the arrest of Hanlon a number of other cash couriers were identified suspected of being linked to the same money laundering network.

In November 2020 Czech national Zdenek Kamaryt, aged 38, from Ceske Budejovice in the Czech Republic, was intercepted as he attempted to board a flight from Heathrow to Dubai. £1.3 million cash was found in his bags, with investigators identifying he had made two previous trips in July and August.

Kamaryt pleaded guilty to money laundering offences and was given a two-year jail sentence on 9 March 2021.

Eight other people were arrested in a series of raids in May 2021 at locations in London, Surrey, West Yorkshire, and Greater Manchester. They were released under investigation while enquiries continue. 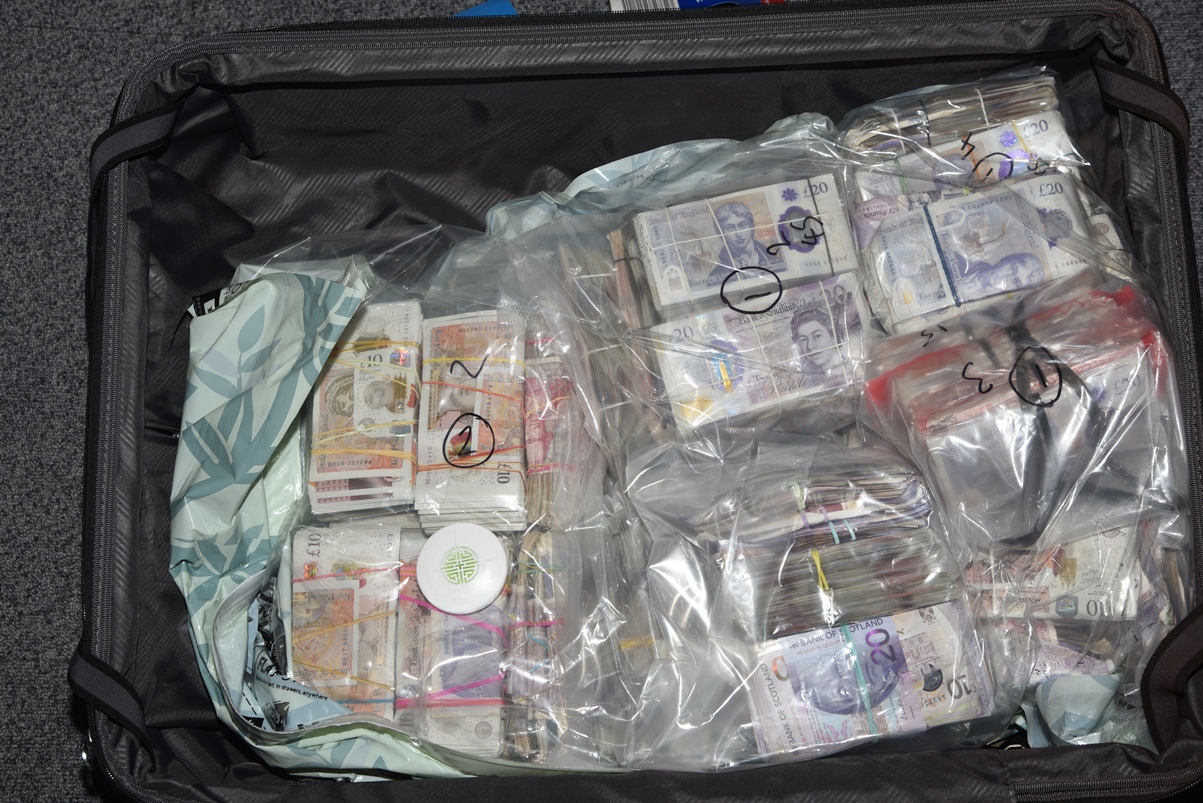