A brazen money launderer who tried to smuggle almost £1.4 million cash out of the UK in his luggage has been jailed for more than two years. 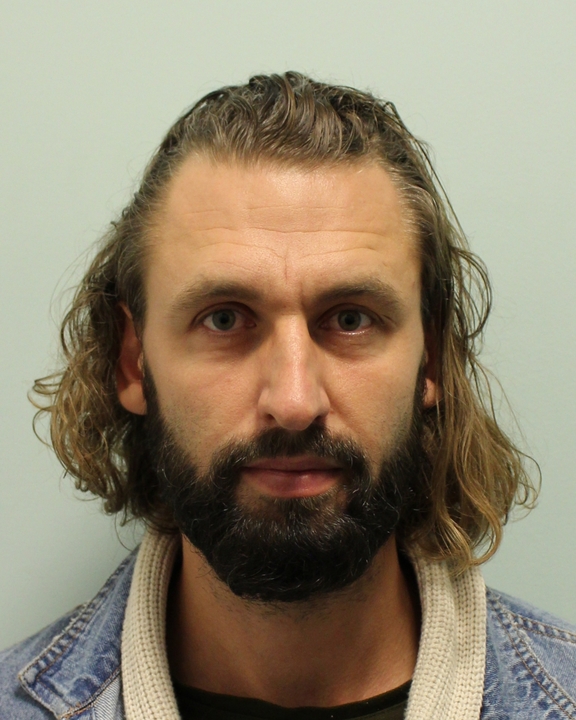 The National Crime Agency launched an investigation after Zdenek Kamaryt, 38, originally from Ceske Budejovice in the Czech Republic, was detained at Heathrow Airport on 8 November 2020 as he attempted to board a flight to Dubai.

He had checked in three suitcases for the flight – each was stuffed full of vacuum packed packages of cash totalling more than £1.3 million.

Another £50,000 was found in his carry-on hand luggage, including bundles of £50 notes stuffed inside socks.

He initially told Border Force officers he was a currency trader and intended to use the money to buy watches. 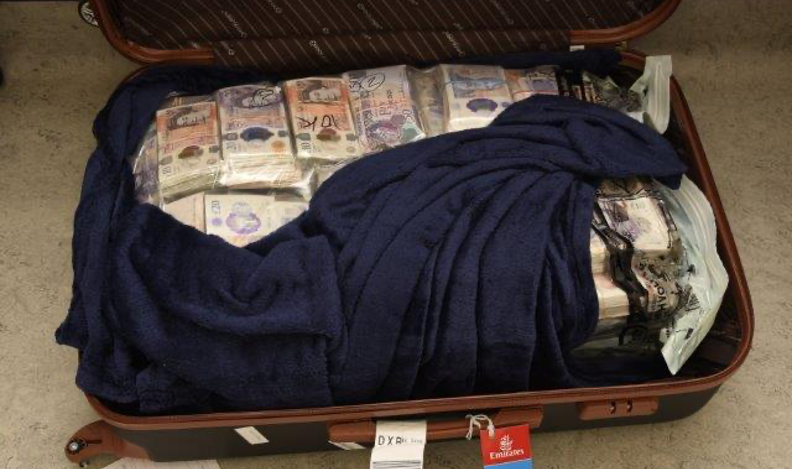 NCA investigators found that he had purchased the vacuum packaging himself at a high street hardware store just days before. The credit card used to buy the bags was in his possession at the time of his arrest.

They also found documentation detailing how much money was in each bag.

In interviews with the NCA he refused to say who had given him the money, or where he was due to take it.

Kamaryt was charged with money laundering offences, which he later admitted in court. On Tuesday 9 March a judge at Isleworth Crown Court sentenced him to 26 months in jail. The money will also be seized under the Proceeds of Crime Act.

“This was a pretty brazen attempt to take money out of the country – Kamaryt’s suitcases contained very little else other than wads of cash.

“I’ve no doubt he knew this money was the profits of crime and would have ended up being reinvested in further criminal activity. He didn’t care about the impact.

“Cash is the lifeblood of organised crime. Working with partners like Border Force we are determined to do all we can to disrupt that flow of illicit finance and target the money launderers involved.”

A 26-year-old woman arrested at Heathrow at the same time as Kamaryt was later released without further action.